The ambitious, bold and hungry start their week with The Business of Business!
Innovation
4.23.18   2:53 PM Innovation

The world's most basic brand is becoming one of its most recognized. And it's growing into real estate, hospitality, and even $27,000 huts.

Mujirushi Ryohin ($TYO:7453) launched a single store in Japan in 1980 with sparse branding, basic products, and affordable prices. Today, there are more than 1,000 MUJI stores worldwide, one hotel in Shenzhen, China and another two in the works, and even a real estate enterprise.

The MUJI brand is in a steady state of growth, leaning into a hip brand that has it in an enviable state of being recognized as a quality brand in the world's hippest locations, creating loyal fans that The New York Times once called "Mujirers". It tapped into a clear need from consumers: quality, well-designed products that aren't ostentacious, but at the same time are stylish, sustainable, and recognizable.

This lack of brand... branding is working for Parent Company Ryohin Keikaku.

Here's a quick look at the current state - and a bit of the future - of MUJI.

Muji, as of today, has 1,017 stores worldwide. 465 of those stores are in Japan, with China claiming 239. In 1991, MUJI opened its first store outside of Japan in the United Kingdom. In 2007, MUJI opened its first US store in upscale SOHO. It was successful beyond expectation, and MUJI now has a US entity and 16 stores in the country. 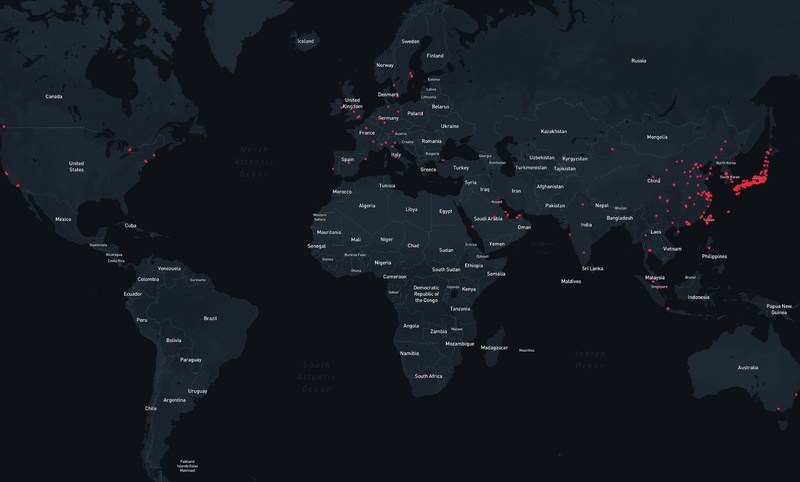 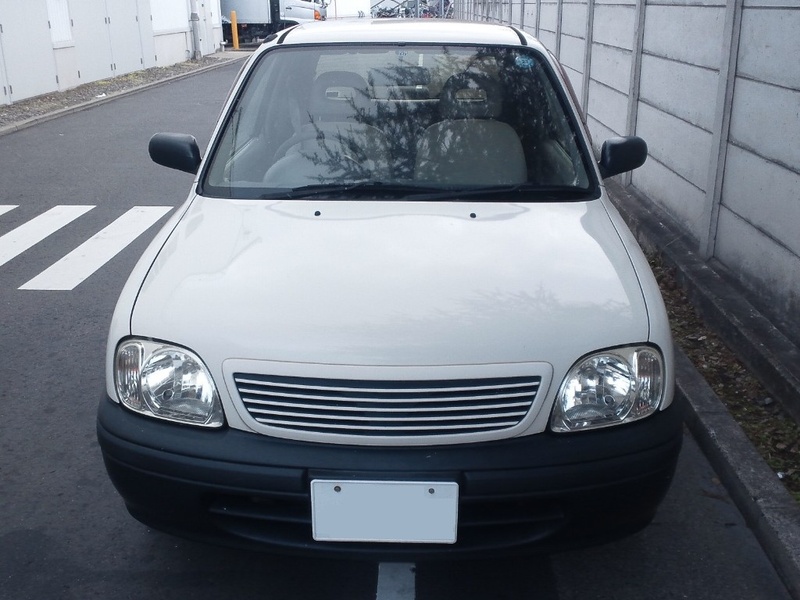 Capitalizing on its fans' love of the minimalist aesthetic, Muji designed, renovaged and sold dozens of homes created in the brand's image. A Muji Home site lists multiple locations of various sizes and prices. 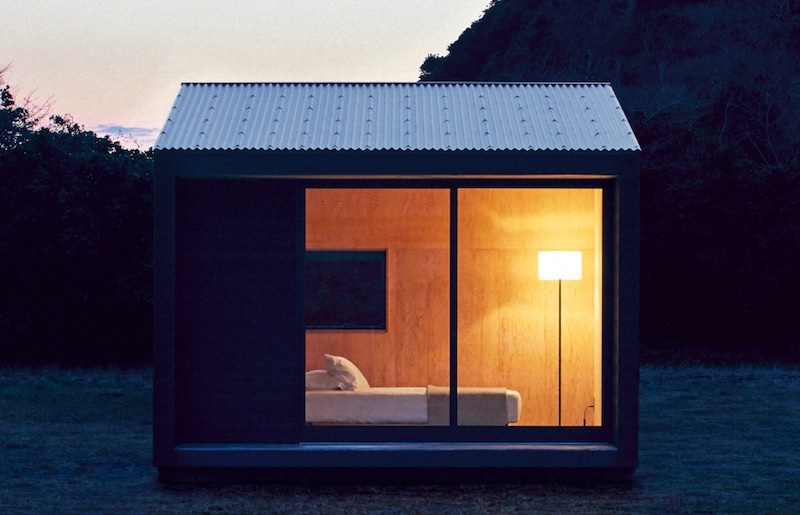 West Elm, the affordable furniture and houseware brand that has seen meteoric sales in the past decade, launched its first hotel last year. Betting on the notion that those who like its furnishing will want to stay among those furnishings when they travel, West Elm is now preparing to open its sixth hotel.

Like its products, Muji promises a simple but quality experience at its hotels, explaining, "At MUJI HOTEL, there are neither exorbitantly priced and superfluent services nor dreary guest rooms resulting from the extreme reduction of quality."

That said, the hotel is already popular, and prices are trending above other hotels - at least for the as-of-now singular Shenzhen location. The Langhan, a 5-star hotel, can be booked for $127 a night this weekend. Compared to the Muji hotel at $170, it's not exactly not exhorbitantly priced. 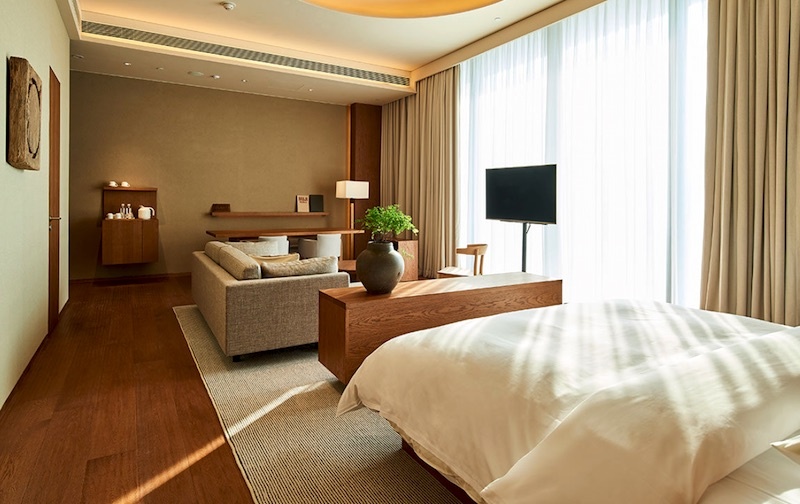