The ambitious, bold and hungry start their week with The Business of Business!
Innovation
9.17.20   3:30 PM Innovation

People are eating up the Travis Scott Meal, but it doesn't seem to be moving the needle on McDonald's social media.

A little over a week ago, McDonald’s launched its collaboration with rapper Travis Scott and his Cactus Jack record label. The Travis Scott Meal — a Quarter Pounder with cheese, with lettuce and bacon, plus a medium order of fries with Tangy BBQ Sauce, and a medium Sprite with extra ice — is the first celebrity collaboration sinceMichael Jordan's McJordan in 1992. Apparently, the demand for Scott's favorite $6 fast-food meal outweighed than the supply. McDonald's is now reporting ingredient shortages tied to the promotion. Scott is also selling McNugget-shaped pillows on his website. Hopefully, those don't sell out as quickly.

People are clearly eating this collab up (literally and figuratively), but it doesn't seem to be moving the needle on McDonald's social media. The company's Facebook mentions jumped from 8,770 to 40,500 from the beginning of the month to a few days after the Sept. 8 launch. But the count was still 55% lower than March's peak.

There was, however, a slight uptick in McDonald's Twitter followers. The question remains, will seasoned Scott fans become McDonald's loyalists?

The Travis Scott Meal has morphed into memes over the past week. Many users are posting pictures and poking fun at the burger, which looks like any other McDonald's menu item. 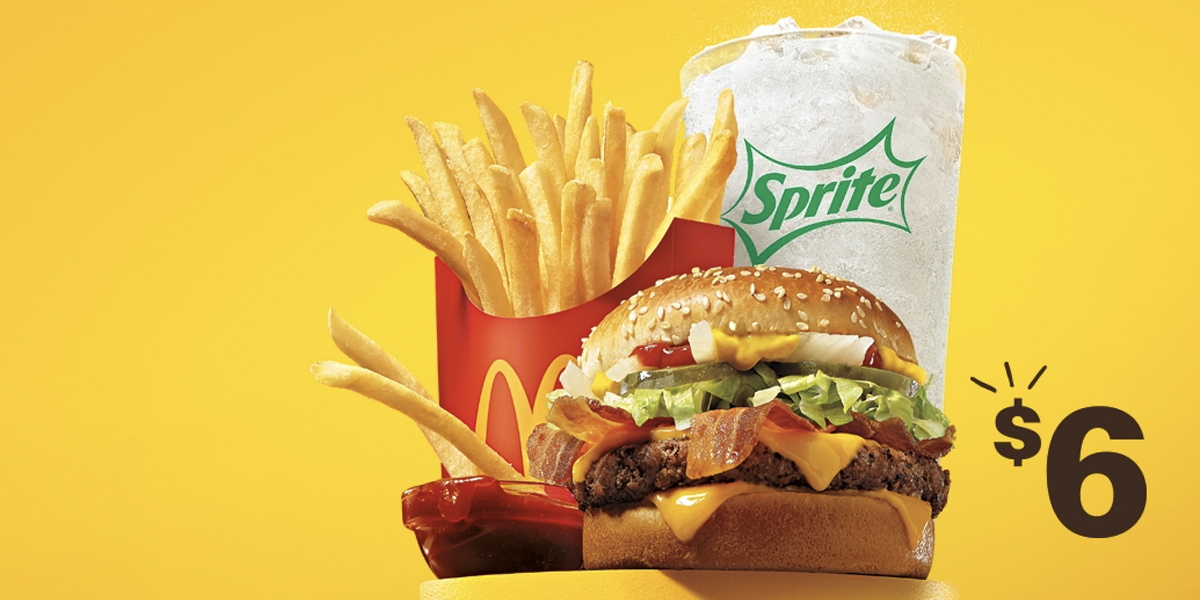 This is just another project for Scott, who in the last year has worked with Epic Games, General Mills, and Nike. The rapper attracted 12 million Fortnite players with his virtual concert back in April. The reviews for his Astroworld video game simulation were less divisive.