L Brands is watching one brand drag the company down and another turn it into a pandemic-proof juggernaut.

L Brands owns two of the retailers that defined ‘90s and aughts. Bath & Body Works, beloved for inscrutable scents like “Moonlight Path” and “A Thousand Wishes,” made collecting lotions and candles a cult phenomenon. Shopping at Victoria’s Secret was a rite of passage. Both companies helped make L Brands a $12 billion plus retail conglomerate and got its share price to a peak of nearly $100 in late 2015. However, over the last five years, one of those brands has been dragging L Brands down.

Victoria’s Secret has seen declining sales every year since 2016. Between 2016 and 2018, its market share in the US dropped from 33% to 24% as, in the #MeToo and #AerieReal era, as women discovered bralettes, lost their taste for hyper-sexualized advertising and began to see the brand as toxic after reports emerged about an abusive culture and former L Brands CEO Les Wexner’s ties to Jeffrey Epstein.

Recently, however, L Brands’ share price has not only recovered 260% from its pandemic low of $9, but it’s currently trading at $33 — a number it hasn’t seen since 2018 — beating its pre-pandemic high from February of $24. 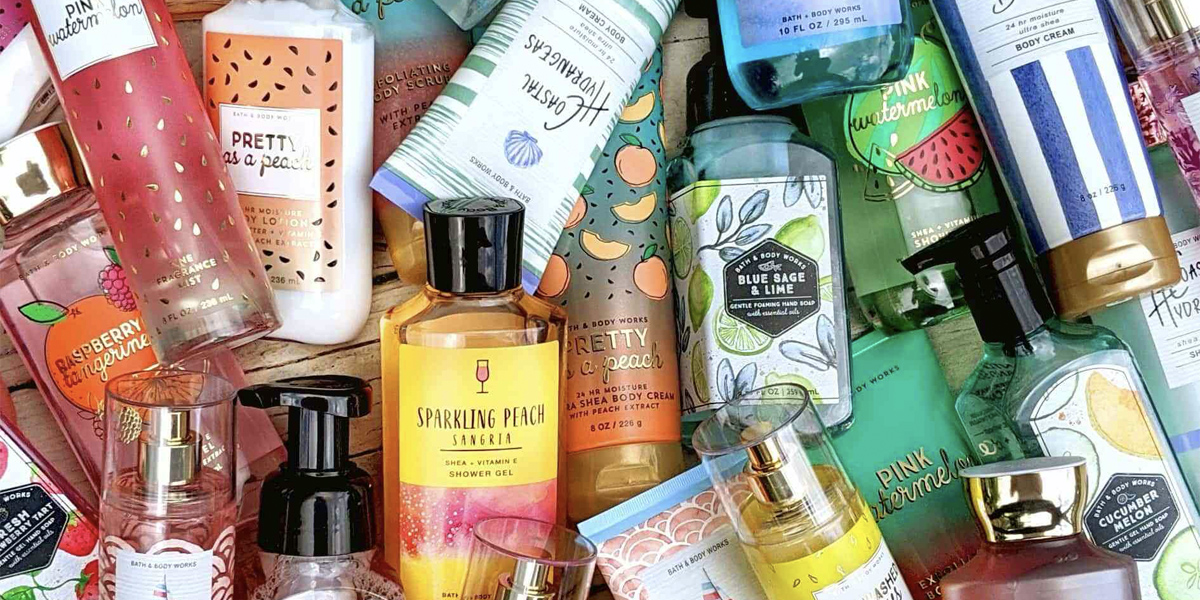 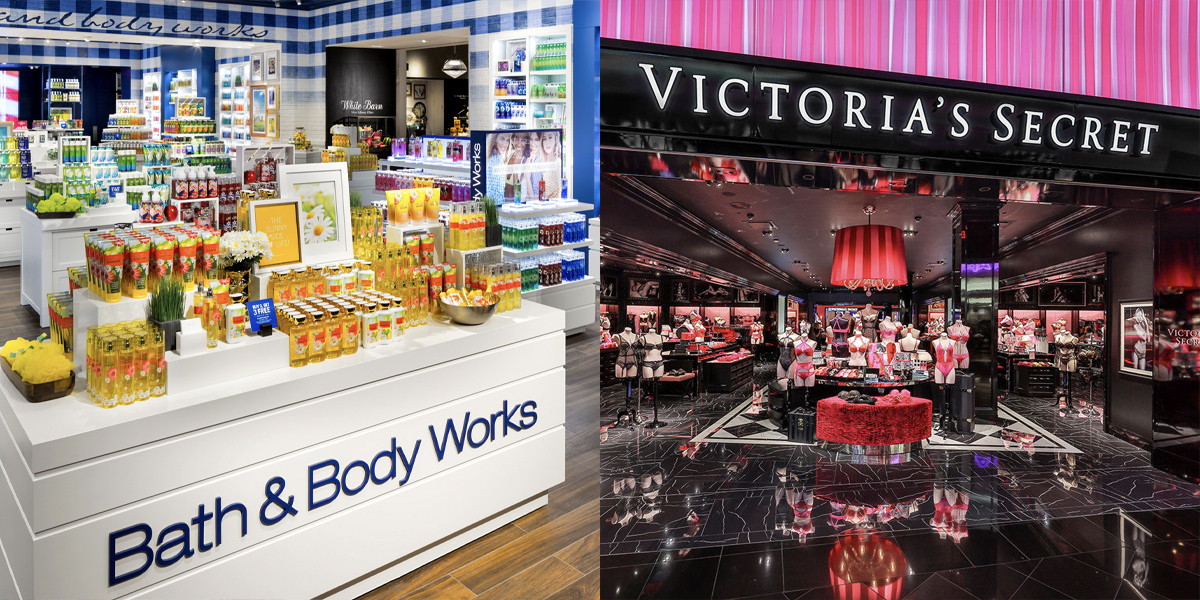 Holiday sales will be a WWE-level showdown for L Brands, an opportunity for Victoria’s Secret to keep its head above water and a chance to see if Bath & Body Works can continue its retail rampage. L Brands has hired more than 4,000 new employees to beef up their distribution centers to keep up with demand.

However, Deloitte’s estimate predicts holiday shoppers will visit a record low of 5.2 stores on average this year. Industry analysts tell Wall Street Journal they expect spending to be flat at best, compared with 2019.

Meanwhile, Bath & Body Works has proved that a mall-era brand can compete in a modern retail landscape. Lotion purveyors from Aesop to Sephora should keep their guards up, especially once Bath & Body Works gets unhooked from Victoria’s Secret’s push-up, underwire mess.