The ambitious, bold and hungry start their week with The Business of Business!
Features
12.31.21   4:24 PM Features

The zeitgeist of business: our most popular stories of 2021

We look back at all the stories that most caught The Business of Business readers’ attention this year, from NFTs to exclusive interviews – and even a scandal or two.

The past year might not go down in history as anyone’s favorite. But even as the pandemic dragged on, it was an exciting (if tumultuous) time for business.

Supply chain issues put manufacturers in a bind, the labor market saw unprecedented upheaval, and crypto rose from a fringe asset class to a $3 trillion mega-force in the global economy. All the while, The Business of Business brought you stories about how all this disruption unfolded, from the emergence of powerful new ideas, to cutting-edge tech and real-time data.

We took a look at what our community of bold, ambitious readers paid the most attention to over the past year as the world around them shifted. The stories that piqued your interest ran the gamut from deep dives on NFTs, to interviews with innovative startup founders, to bribery and pump-and-dump schemes, and of course, the GameStop fallout.

We explored the rise of the Bored Ape Yacht Club, a popular NFT project, as it gained traction in crypto circles. It made us wonder whether it’s possible for genuine communities to form around speculative financial assets. We spoke to a well-known community member to learn what made the ape-themed tokens stand out. 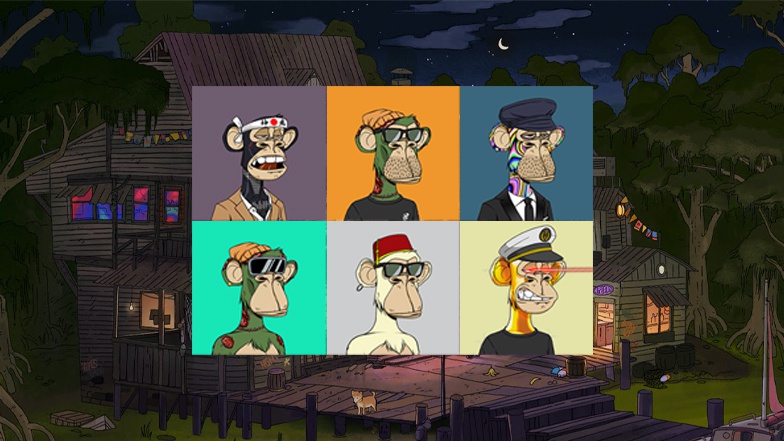 2. )  Austin Rief: How Morning Brew went from college newsletter to $75 million in 5 years

Morning Brew co-founder Austin Rief told us how he grew his business from the brainchild of a pair of college kids to a newsletter empire that got bought by media giant Axel Springer. He also shared his thoughts on the future of media and what it means to be in a world with more content creators than ever. 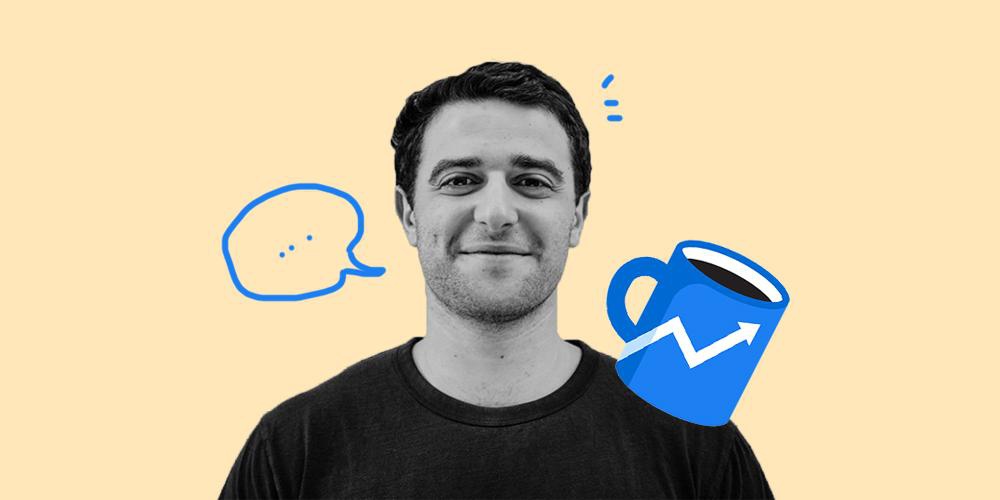 3. )  Why a former Netflix exec facing 7 years in prison for bribery is a cautionary tale for startups

Ex-Netflix VP Michael Kail was ultimately sentenced to 2.5 years for taking cash and stock options from startups he hired as vendors for the streaming company. Though Kail was convicted for his conduct, prosecutors acknowledged that similar schemes are “almost certainly” common among high-level executives in Silicon Valley. 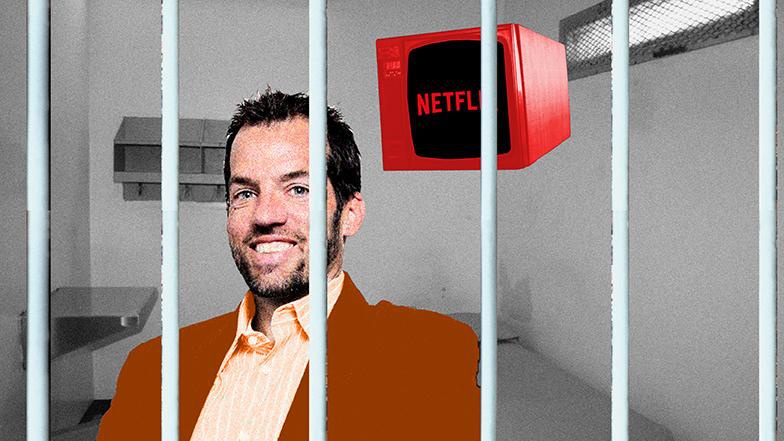 4. )  Accused stock scalper “Alex DeLarge” was arrested and kicked off of Twitter — now users are asking: who's next?

The arrest of a Twitter user who named himself after the psychopathic protagonist of A Clockwork Orange based on allegations of hyping penny stocks to his 70,000 Twitter followers, only to secretly sell them and pocket the gains led to users slinging similar accusations at other popular anonymous stock-pumping accounts.

5. )  On Fanhouse, users pay for selfies, sh*tposts, and a sense of intimacy

Wharton grad Jasmine Rice was never comfortable with OnlyFans' nudity or tolerance of abuse, so she created a safer alternative. We talked to the Fanhouse co-founder about why she saw the need for a PG-13 environment for creators to make money and what’s next for the platform. 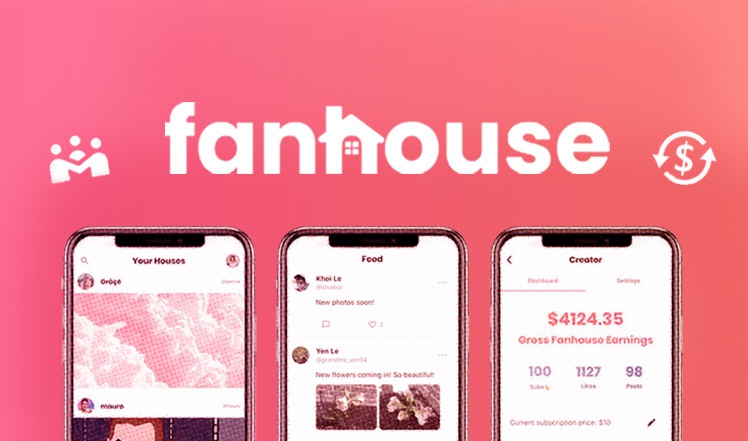 6. )  The biggest names in the DAO movement — from a16z to Mark Cuban, Peter Thiel and Chamath

As DAOs, decentralized autonomous organizations, exploded from the crypto-universe into the mainstream, we took a closer look at the 50 biggest DAOs by market cap and were able to determine a “who’s who” of interesting people getting involved. The list includes many familiar names in the Web3 movement, along with some unusual ones. 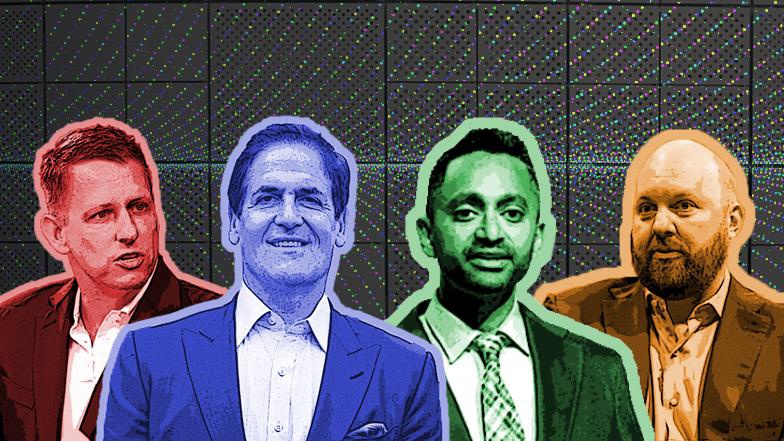 7. )  These celebrities are bringing NFTs to the mainstream — and cashing in

With the market for NFTs booming, we examined which celebrities were helping to popularize the digital assets and making bank while doing it, from Paris Hilton to Mark Cuban to Rob Gronkowski. 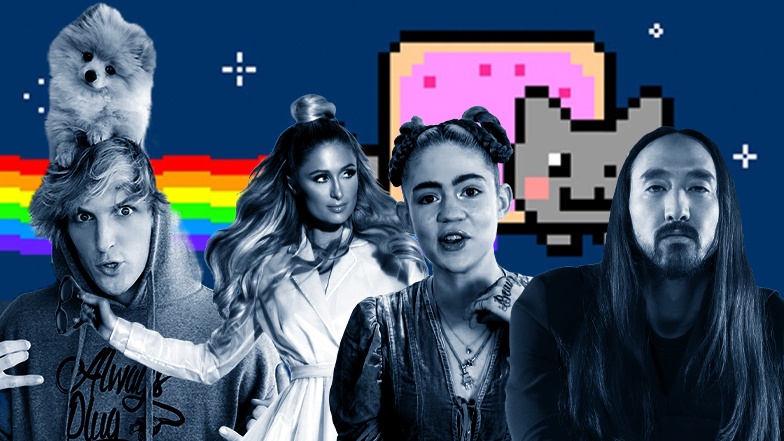 Alexandr Wang told us how he built an AI unicorn in just three years, and why he believes machine learning will one day be as ubiquitous as coding. “We're really excited about 2030, we think that AI is a technology that is going to change our daily lives just as much as the internet did, or even potentially more than the internet did,” he said. 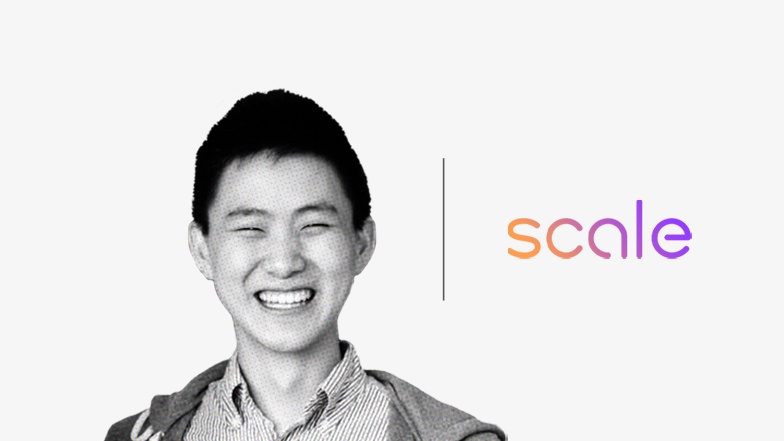 9. )  The business of dating apps: How do swipes actually make money?

There’s no question that dating apps have become cash cows, and we looked at how they turn our search for love into cold hard cash with paid subscriptions, memberships, in-app purchases, brand partnerships and ads. 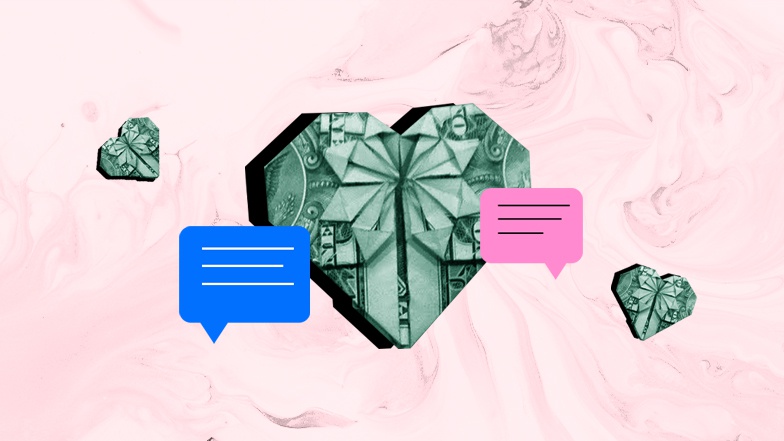 10. )  Three r/WallStreetBets GameStop investors explain why they did it, what went wrong, and how much they made

One of the wackiest financial stories of 2021 has to be the rise and fall of GameStop stock after an army of retail traders mobilized on Reddit forum r/WallStreetBets to dramatically change the fortunes of the struggling video game seller. We talked to investors who were part of the frenzy about why they got involved and how it worked out for them. 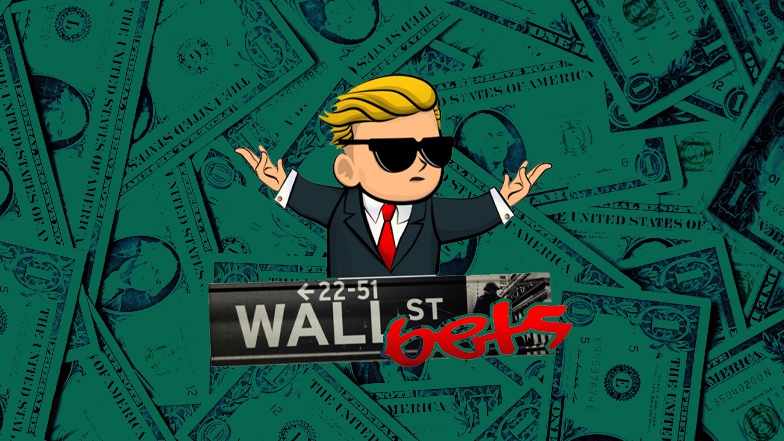