The ambitious, bold and hungry start their week with The Business of Business!
Innovation
10.9.20   12:00 PM Innovation

Beauty wars: Sephora and Ulta battle for industry dominance in the pandemic era

The cosmetics giants are trying to adapt to post-pandemic retail. But which will win the COVID-era beauty war?

Ulta Beauty and Sephora have been battling for industry dominance for years. And now that both retailers are dealing with the same overwhelming obstacle, their competition bears higher stakes. With fewer places to go and, for some, less money to spend, consumers have to be more choosy about brand loyalty and financial priorities.

According to a McKinsey study, in-store shopping accounted for up to 85% of beauty product purchases prior to the COVID-19 outbreak. Approximately 30% of the beauty industry market was shut down with the closure of premium beauty product outlets.

Ulta had to temporarily close its more than 1,200 stores when the pandemic hit. During the first quarter, net sales decreased 32.7%. LVMH, which owns Sephora, saw similar struggles with cosmetics and perfume sales down 18%. As the cosmetics giants try to adapt to the new normal and win consumers' long-term loyalty, COVID-era shopping habits could determine which retailer comes out on top.

COVID has stalled the race for middle America

Ulta Beauty operates 1,264 retail stores across 50 states. Sephora operates over 2,600 stores in 36 countries, with over 500 in the US. The states in which Ulta and Sephora might compete for customers include California, New Jersey, and New York. In New York, there are about 23 Sephora locations within five miles of every Ulta store. There are roughly 35 Sephoras within five miles of every New Jersey Ulta. That average shrinks to 1 in states like Indiana, Michigan, Iowa, Kansas, and Nebraska.

Ulta has long dominated middle America, but Sephora is inching closer to those consumers. At the start of 2020, Sephora announced its largest North American store expansion ever, with plans to open 100 new locations in second-tier markets like Charlotte, North Carolina; Nashville, Tennessee; and San Jose, California. The pandemic might put this move on hold, but the expansion could set the retailer up for future growth.

Ulta was slated to open 75 new stores this year and begin its expansion into Canada, but the company postponed plans until 2021 and cut the number of new locations down to 30. While the suspension decision is expected to cost the retailer about $55-$65 million, a focus on domestic operations could work in its favor for the time being. Ulta's earnings beat analyst expectations back in August. 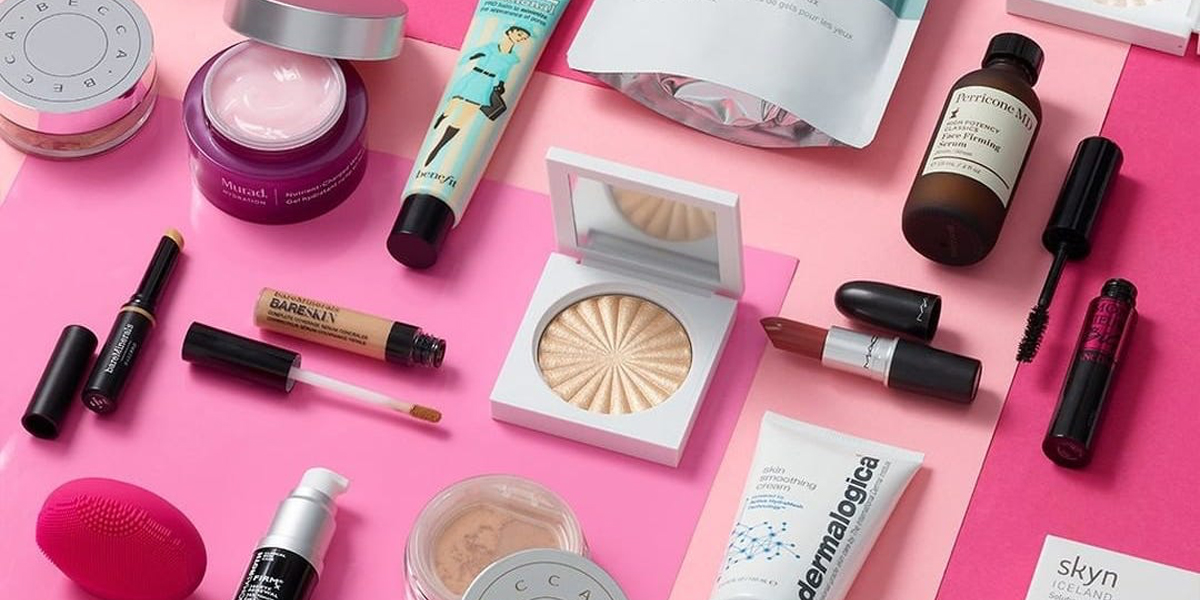 Sephora's pricing could be what determines the success of its US expansion. The median household income in Nashville, where Sephora plans to add more locations, is $55,873. 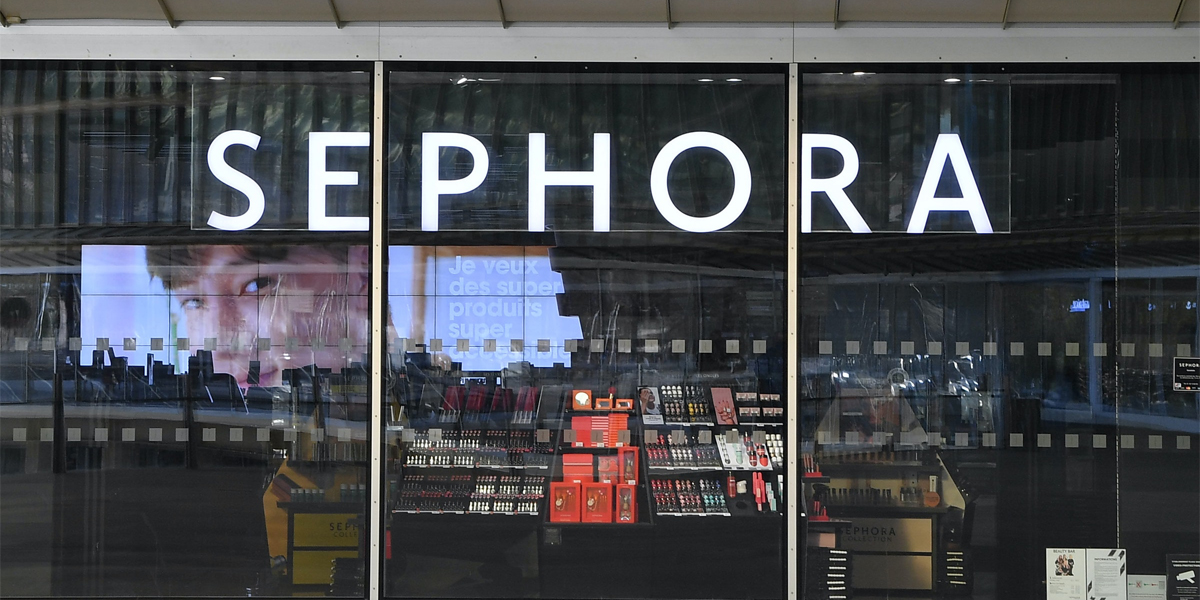 Back in March, Sephora "made the difficult decision to let go a portion of [its] part-time and seasonal store employee base” as part of a restructuring process. In July, the company announced it was cutting 7% of its full-time corporate workforce. As of this week, Sephora’s job postings are down 58% YTD.

Meanwhile, Ulta’s LinkedIn employee headcount has grown by more than 1,000 since January, currently at 20,400.

Sephora slumps on social media, while Ulta heats up

Sephora's social media following might stretch beyond Ulta's reach — with over 20 million Instagram followers, compared to Ulta's 6 million, and more than 19 million likes on Facebook, compared to Ulta's 3 million — but Ulta has seen greater relative growth in 2020. Ulta's Facebook mentions have shot up 29% YTD, while Sephora’s are up just 4%.

Beauty is a high-touch business. People want to browse and apply ten lipstick shades before they buy one. Of course, COVID safety precautions have made this no longer an option. Instead, both Ulta and Sephora have been leaning into rewards programs and virtual cosmetics try-on tools to keep customers engaged.

The companies have also rolled out curbside pickup options along with many other retailers during the pandemic. Last month, Sephora took consumer convenience a step further, enlisting Instacart to offer same-day delivery of beauty, skincare, and wellness products. Sephora’s US online sales are reportedly up 30% compared to 2019.

Increased online sales aren't fully offsetting the decline of in-store sales, but the beauty industry could prove to be resilient. According to McKinsey, consumers plan on spending less on beauty products in the near future compared to previous years, but more than they will spend on other discretionary categories like footwear and apparel.

With increased Facebook chatter, a growing workforce, and a better-than-expected earnings report, Ulta is well suited to weather the pandemic. Sephora, on the other hand, could soon reach a plateau until its store expansion plans can resume.