A history of eBay founder Pierre Omidyar, told through data on the companies he built: eBay, PayPal, and First Look Media.

Pierre Omidyar once said, "I never had it in mind that I would start a company one day and it would really be successful. I have just been motivated by working on interesting technology."

Omidyar’s search for interesting technology led him to create one of the first major websites and the biggest auction site in history, eBay ($EBAY). Though Omidyar stepped down from eBay’s board of directors this month, his wide-ranging interests (from the Omidyar Group to First Look Media) had already led him beyond the company he built 25 years ago this month.

Here’s a breakdown of Omidyar’s life and career, as told through data. 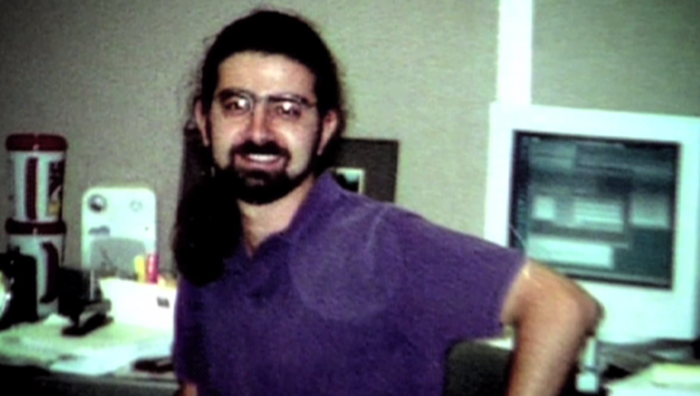 Pierre Omidyar had a fascination with computers from a young age, even sneaking away from his high school gym class to use the school’s computers. That led him to work for a subsidiary of Apple, a software company called Claris where he worked on an early vector drawing program, MacDraw II.

Though Omidyar held salary jobs, he was no stranger to entrepreneurship. In 1991, he co-founded a software startup that would later be rebranded as an e-commerce company. The name? eShop.

28-year-old Omidyar launched a site called AuctionWeb on Labor Day, 1995, as an online platform for buying and selling collectible items. According to eBay’s present-day website, the first item Omidyar listed on the site was a broken laser pointer, which was purchased by a Canadian man named Mark Fraser. When Omidyar asked why anyone would buy a broken item, Fraser said he was a collector of broken laser pointers.

Within months AuctionWeb exploded in popularity, so much so that the revenue Omidyar was collecting from user purchases was greater than his current salary job at software firm General Magic. By 1996, the site had hosted around 250,000 auctions, but 1997 would see the site grow beyond Omidyar’s expectations. That year, the site hosted 800,000 auctions a day.

Omidyar changed the name from AuctionWeb to eBay in 1997, and it soon became one of the most visited sites on the Web. Omidyar didn’t do it all himself, however — his friend and fellow computer programmer, Jeff Skoll, helped build the site and the company early on. Skoll went on to be eBay’s first president.

Omidyar became a billionaire when eBay went public in 1998, but he was already financially secure at the time. The sale of eShop to Microsoft in 1996 landed Omidyar his first million dollars.

Since 2015 (the earliest available data), eBay’s employee headcount has taken quite a few turns amid layoffs and low stock performance. A recent round of layoffs in January 2019 gave way to steady growth in the months after the COVID-19 pandemic. This month eBay’s stock hit new highs, breaking $50 a share for the first time since it went public in 1998 at $0.79 a share.

While performance was slow in the months leading up to the COVID-19 pandemic, e-commerce became one of the few industries to be positively affected by the virus. As shoppers worldwide turned to online shopping, eBay stock shot up, and so did company growth. While hiring isn’t as prolific as it was in 2019, the number of job listings could continue to climb as the pandemic lasts longer than expected.

In 2002, eBay purchased online payment company PayPal ($PYPL) soon after it went public at a valuation of $1.5 billion. The two companies worked together to make eBay’s checkout experience more seamless, soon becoming the default payment method for most users.

By 2014, however, eBay decided to spin off PayPal. In what became one of the biggest company divorces of the 2010s, PayPal was no longer an arm of eBay, but a company all its own. While eBay’s then-CEO Tk was against the deal, pressure from PayPal — and hedge fund magnate Carl Icahn, who owned 2% of eBay — proved too powerful. Besides, PayPal was seeing double digit growth while its older parent company was still stuck in the single digits.

Much like eBay’s headcount in recent years, PayPal has benefited from the rise of e-commerce amid the COVID-19 pandemic. In February, hiring began to ramp up, and has been increasing ever since. PayPal stock has also risen to record highs in 2020, breaking $200 a share in August.

Mobile payment company Venmo, a subsidiary of PayPal, has also been gaining steady traction on Facebook as consumers look for faster ways of transferring money. Currently, Venmo’s like count is nearly 37% higher than it was this time last year. 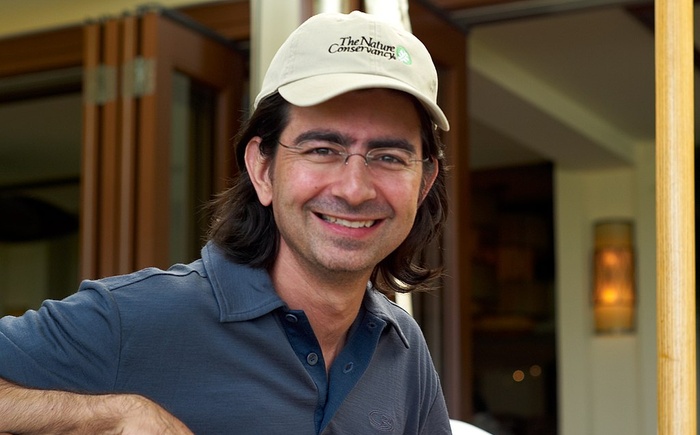 Omidyar served as eBay’s chairman from 1998 to 2015, then served on its board until he stepped down in September, citing no conflict with the company. In recent years, Omidyar has set his sights on other ventures, from philanthropy to online journalism.

Omidyar launched First Look Media, a non-profit which houses the Intercept, in 2013, while still serving on eBay’s board. His mission statement, according to the organization’s website, centers around fierce, independent journalism.

Since the beginning of 2020, First Look Media’s staff has been growing steadily despite the pandemic. Currently, hiring is up around 11% higher year-over-year.

“Our nation is stronger when we protect the rights of individuals to speak their minds, associate with whomever they please and criticize their government and others in power,” Omidyar said in a company statement.