The ambitious, bold and hungry start their week with The Business of Business!
Innovation
11.30.18   2:11 PM Innovation

In this Numbers You Need To Know, we talk about life expectancy, murder, and city shoutouts.

It's Friday! That's the fifth day of the work week, and, in some optimistic citizens' assumption, the first day of the weekend. However you look at it, you need some figures to think about this morning. Here are three.

Samuel Little, a 78-year-old who confessed a total of 90 murders to the FBI recently, is on the map. The FBI created this interactive map, which anyone can explore on its website, in the hopes of providing his victim's families with closure. 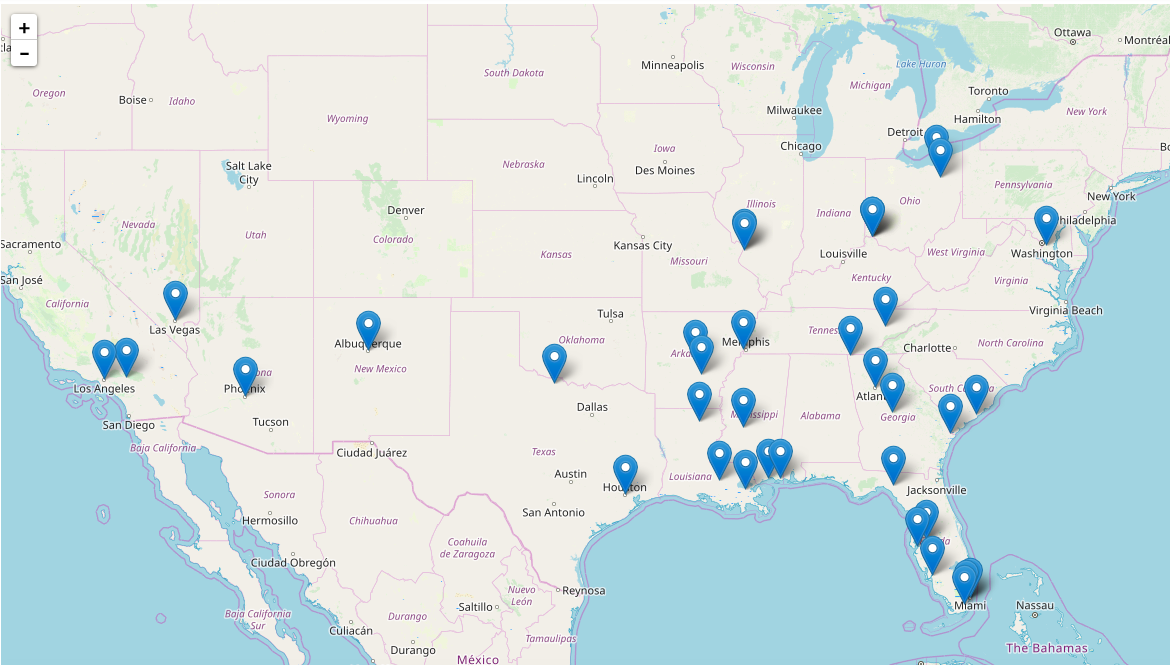 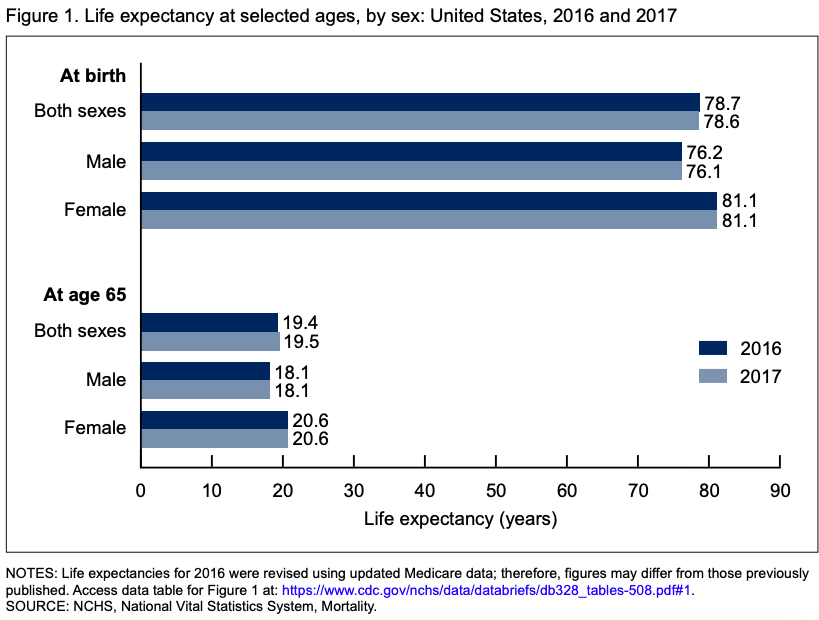 Number of top-charting songs that shoutout New York, the most of any city in the world. Celebrity Cruises ($RCL) analyzed the lyrics of top singles from the 1960's onwards and mapped out the most popular cities shouted out on the biggest hits. 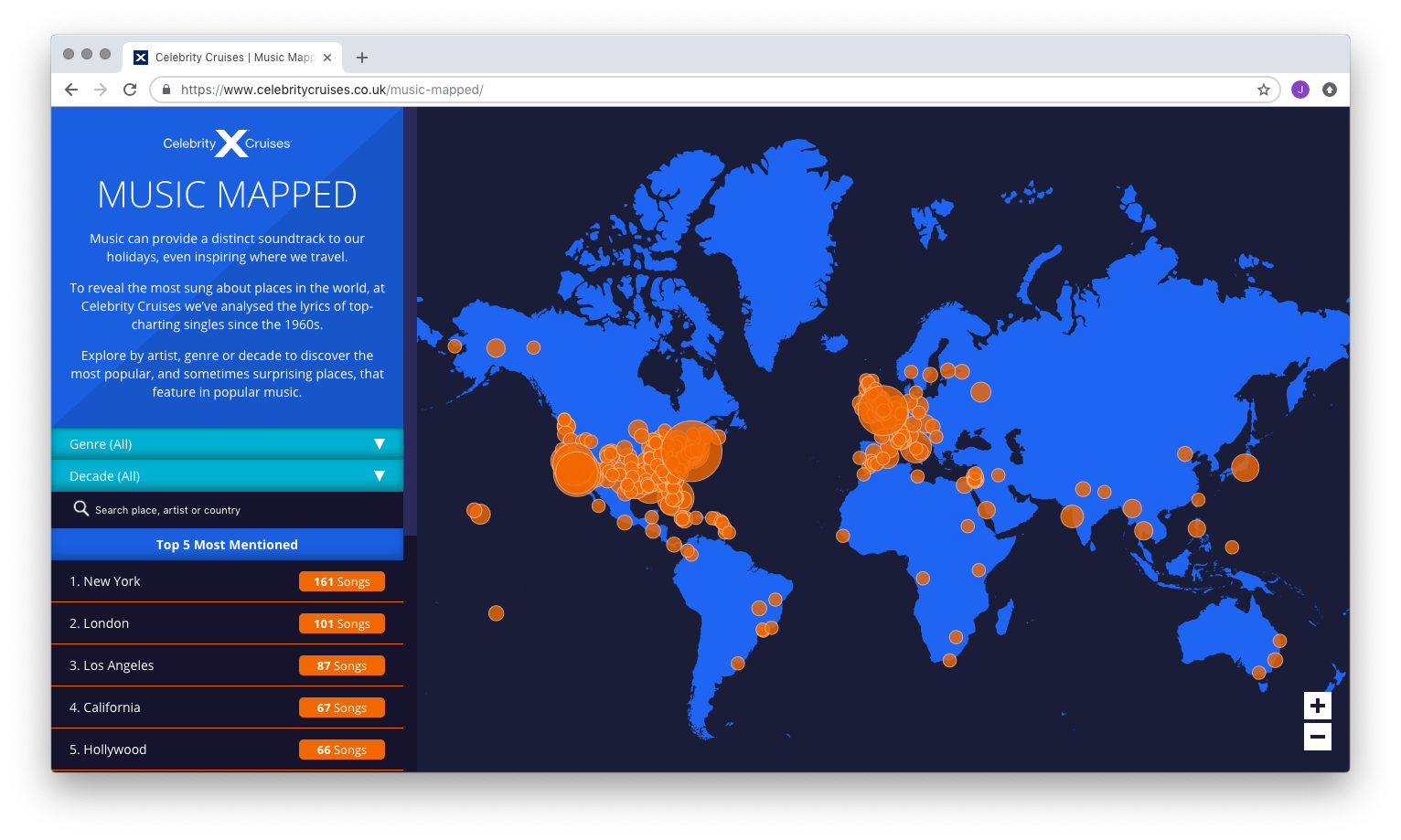