The ambitious, bold and hungry start their week with The Business of Business!
Innovation
1.8.19   12:45 PM Innovation

LinkedIn, Steam, and Brexit; we have the numbers you need to know today.

Here's what you need to know for today:

The number of working professionals that LinkedIn, Microsoft's ($MSFT) massive networking and employment platform, reached in 2018, according to self-reported numbers. Our analysis of the company's data shows exactly where the company is growing... And places where it is actually shrinking. 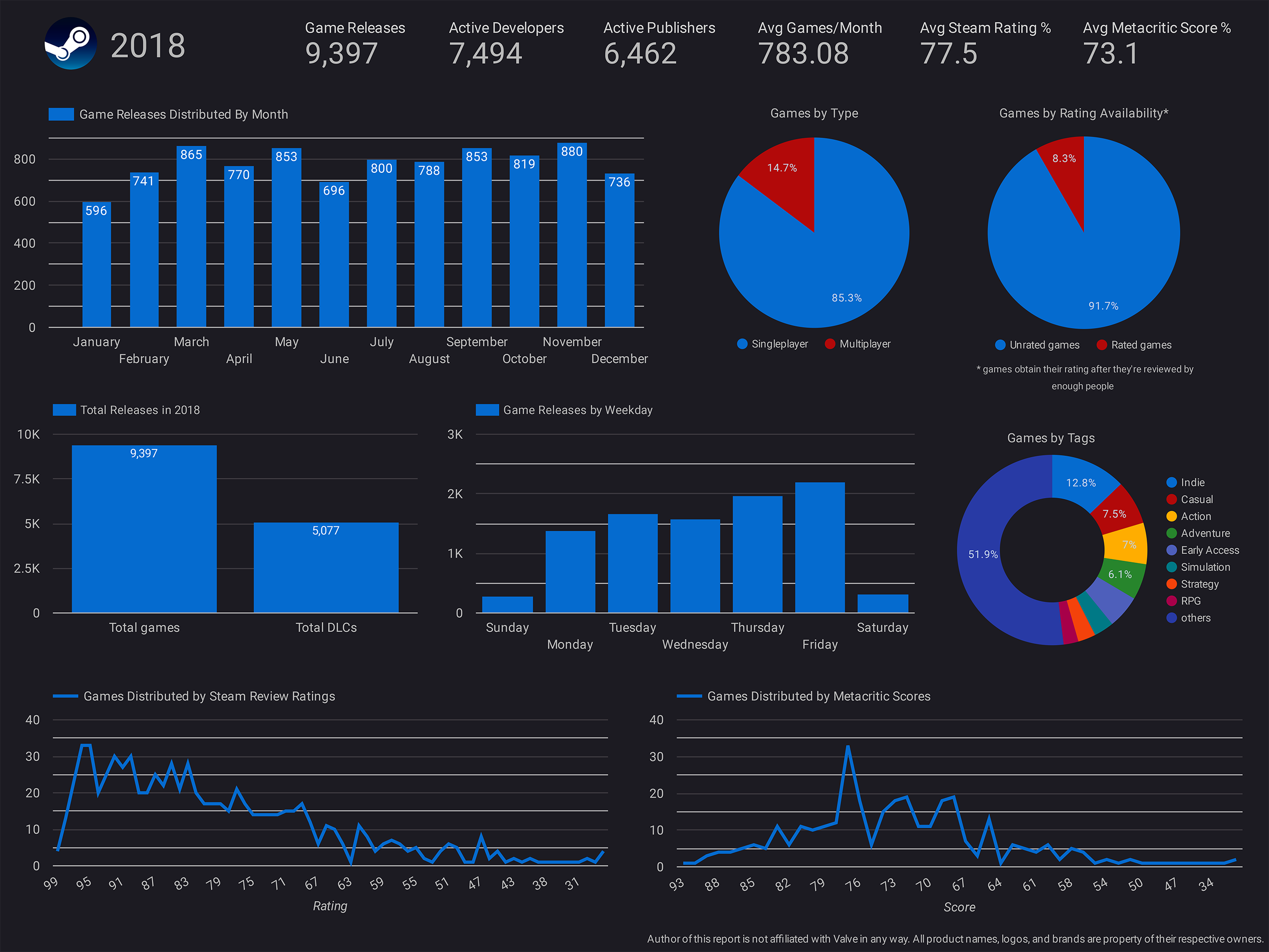 The number of games released on Steam, the official digital video game marketplace platform owned and operated by Valve ($PRIVATE:VALVE), in 2018, according to official website statistics scraped by AltSk0P. While this seems impressive, not all games are created equal... And not all games are played by people on the platform. Only 8.3% of games on Steam had enough players care to even review what they were playing. 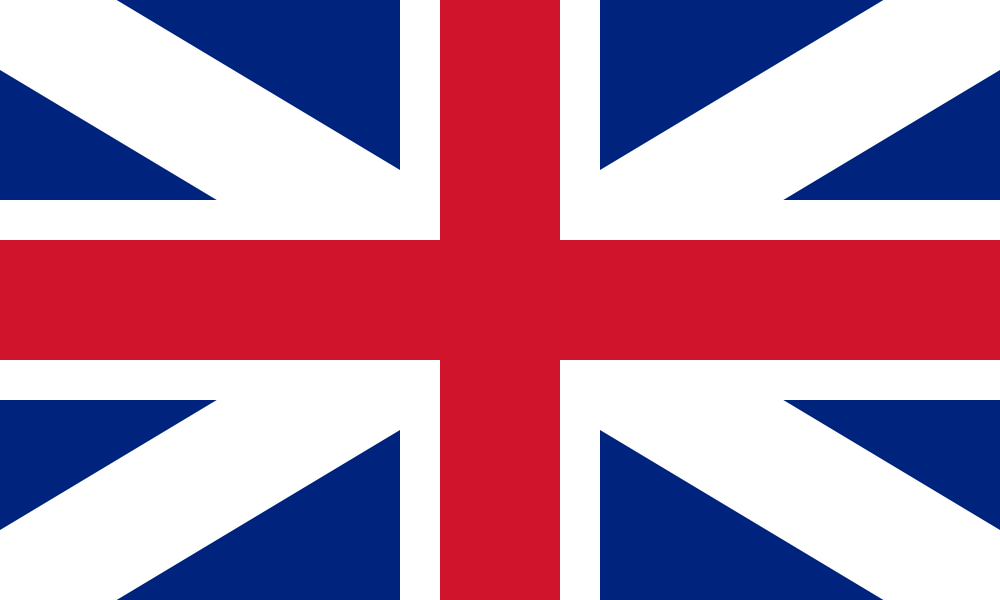 The amount of money that banks and financial companies have shifted out of Great Britain ahead of Brexit, according to EY ($PRIVATE:EY). Many of these banks put their assets into the European Union where they have other headquarters and offices. British Parliament is set to vote on Prime Minister Theresa May's Brexit deal next week and, should it fall through, the country would continue to hurtle towards a potentially disastrous "no-deal" exit from the EU.