The ambitious, bold and hungry start their week with The Business of Business!
Innovation
1.4.19   12:00 PM Innovation

Happy Friday, or should we say, the first Friday of 2019!

Happy Friday, or should we say, the first Friday of 2019!

Here is a government-fueled Numbers You Need to Know to end off our first week of the new year. 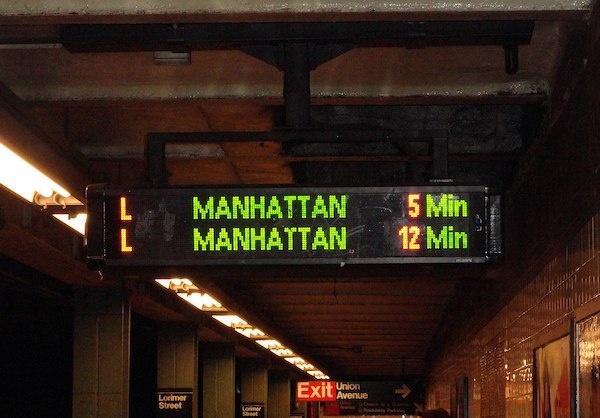 The number of days the L train will be planned to shutdown after Cuomo reportedly backtracked on the would-be nightmarish transit decision. Like the MTA issuing out reasons for a train delay, details on this are horribly unclear for now. 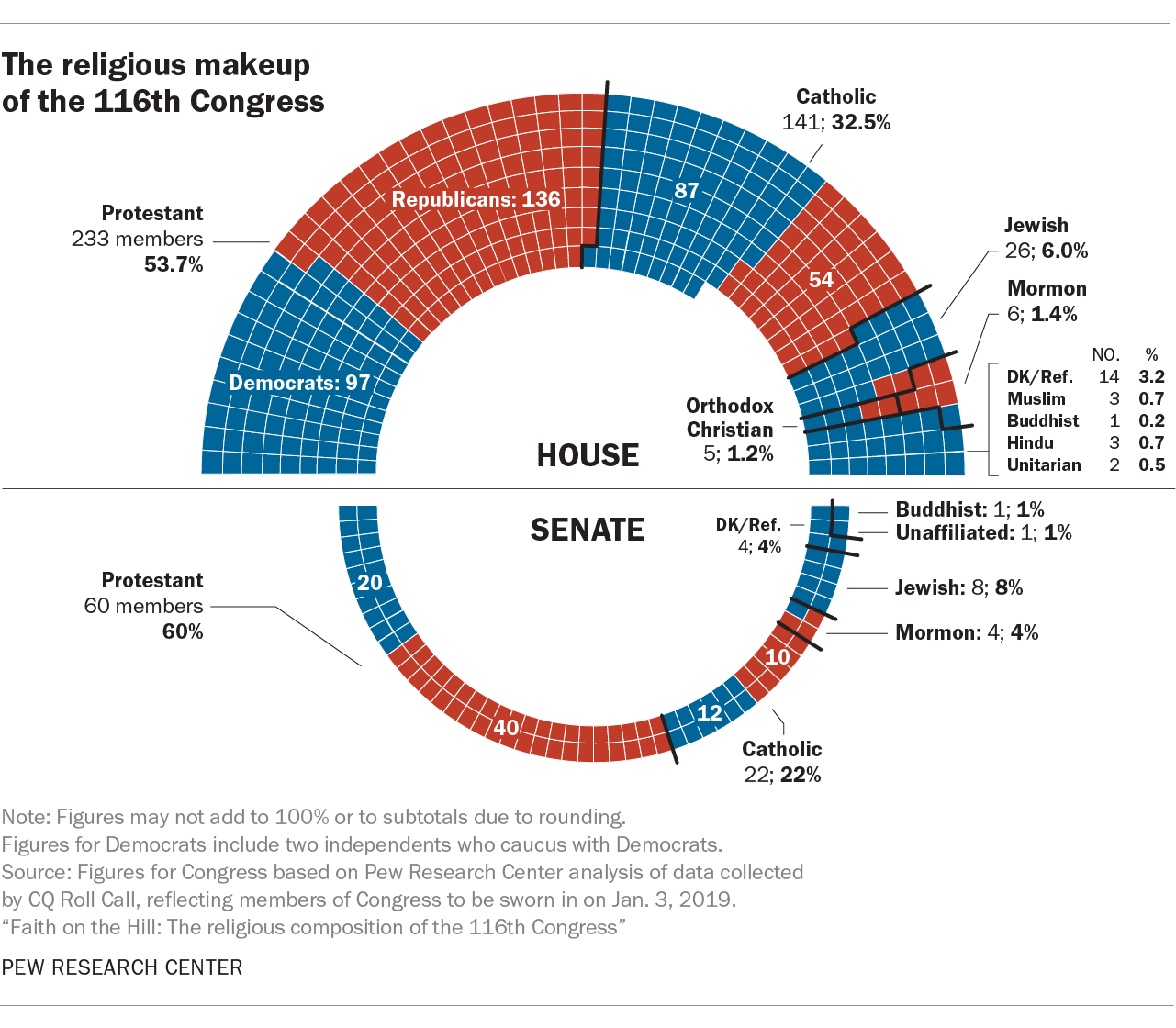 The 116th Congress was sworn in on Thursday. This Congress has the most women in history with 102 in the House and 23 in the Senate. One of them, Alexandria Ocasio-Cortez is the youngest person to ever serve in Congress at age 29. The Pew Research Center did an overview of the religious beliefs of all now-current Congress members, which showed that there are only 63 non-Christian lawmakers on Capitol Hill. 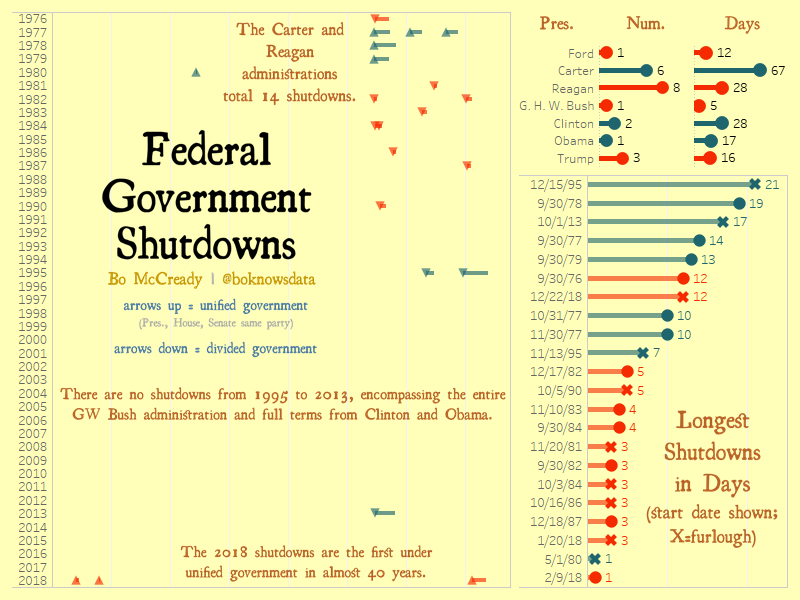 The number of days the government has been shut down. The first order of business for this Congress (we hope) is to re-open the government, which inches right beside the September 30, 1977 shutdown when Jimmy Carter was in office. Reddit user BoMcready charted all previous government shutdowns, as well as the current one, wonderfully.