The ambitious, bold and hungry start their week with The Business of Business!
Innovation
1.3.19   1:03 PM Innovation

In this Numbers You Need to Know, we talk about Apples, Bananas, and Peach Baskets.

There is only one more day until the first weekend of 2019. To celebrate, we have a fruit basket full of numbers for you to ponder: 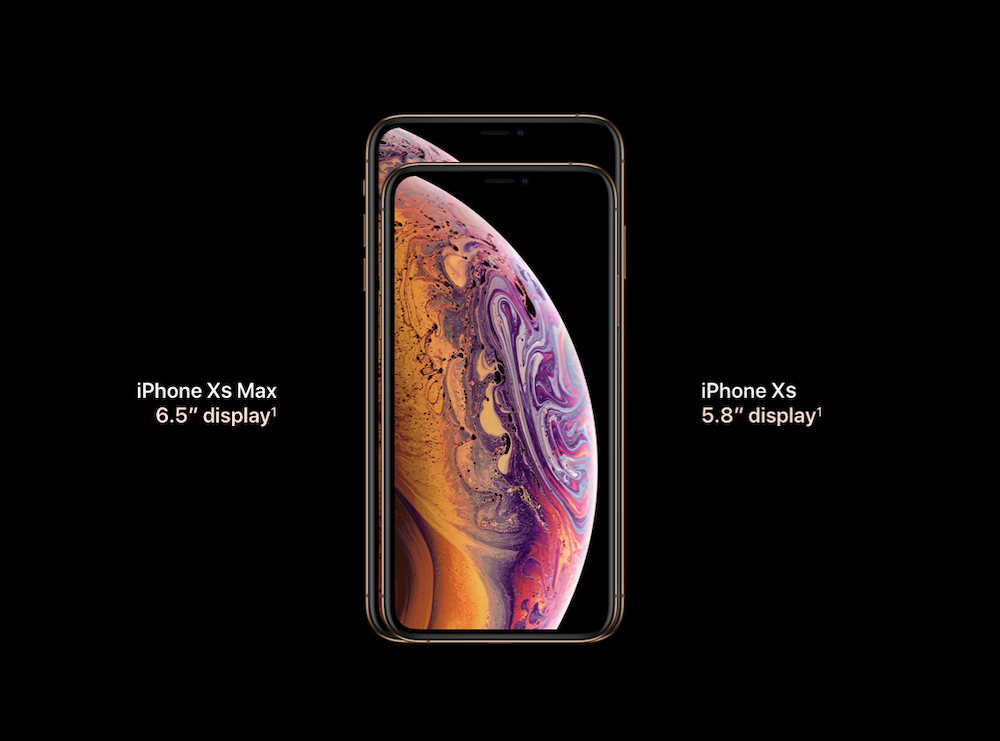 The amount of revenue Apple ($AAPL) expects to report for Q1, according to CEO Tim Cook's letter to shareholders. This was up to $9 billion lower than the company's previous expectation of anywhere between $89 to $93 billion, as the company blamed a weak Chinese economy and iPhone sales on the guidance cut.

The number of followers Gap ($GPS) owned clothing store Banana Republic has on Twitter as of December 31. After experiencing two follower purges due to botted accounts on the platform, Banana Republic entered the new year sitting at the number of followers around the amount it had in September 2018, which it hasn't had seen since the spring of 2017. 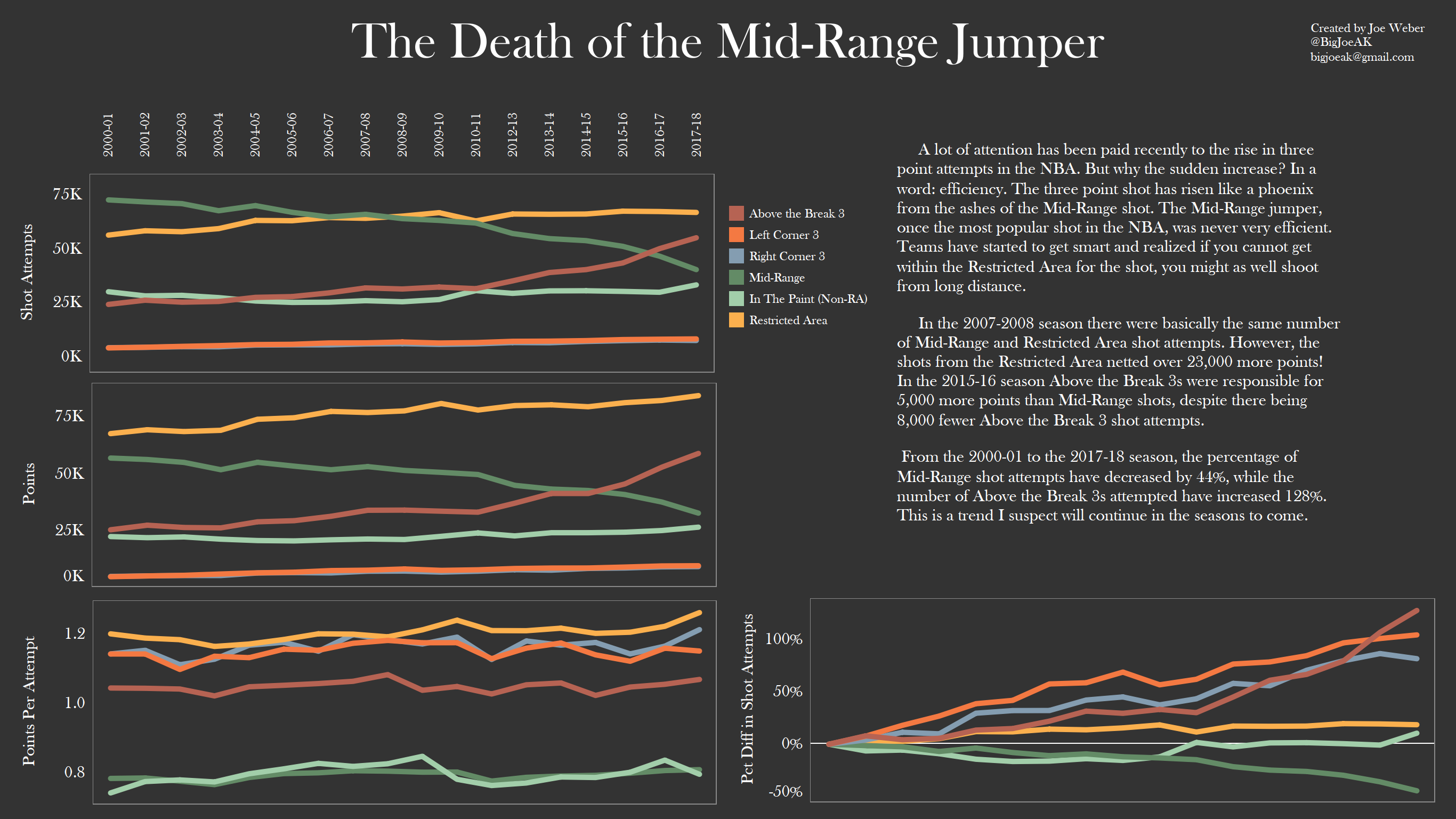 The percentage decrease of mid-range shot attempts taken in the NBA from the 2000-01 season to the 2017-18 season (excluding the lockout season of 2011-12), according to Reddit user bigjoeak. Teams must have realized that stepping back a few feet to get past the three-point line was more efficient in scoring than shooting a long two, and thus have given rise to the high scoring games we're seeing today in basketball.