The ambitious, bold and hungry start their week with The Business of Business!
Innovation
1.14.19   1:06 PM Innovation

SpaceX, USA Today, and Gold... Plenty of moves happened over the weekend. Here's what you need to know.

Here's what you need to know today: 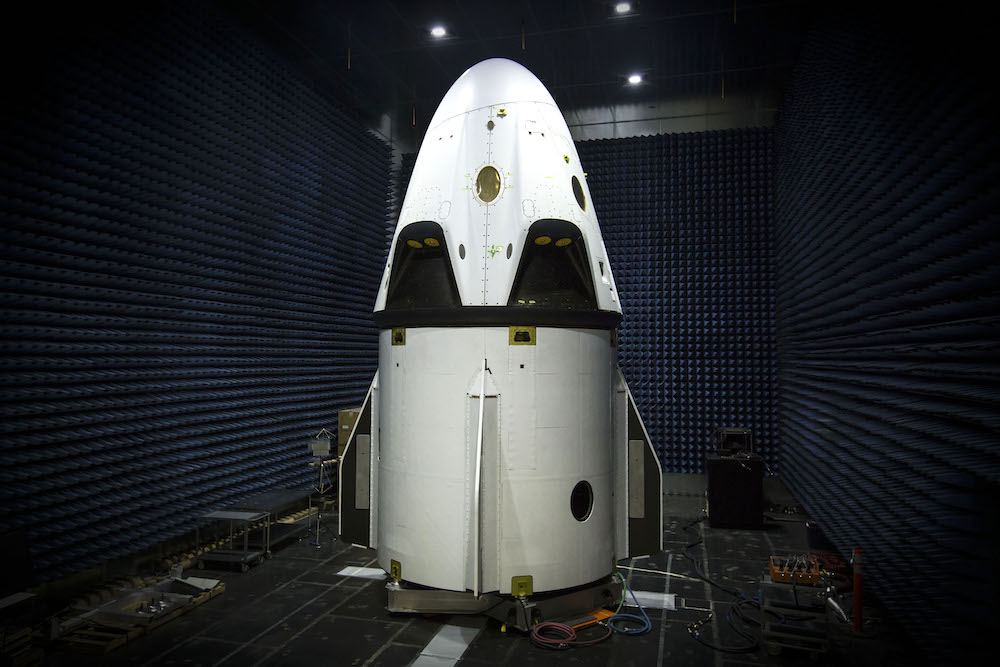 The percentage of the SpaceX ($PRIVATE:SPACEX) workforce that will be laid off. Elon Musk's space venture had 21 launches last year, but COO Gwyenne Shortwell said, "2019 is a lower-cadence year" back in May. Analysis on this round of layoffs to come soon. 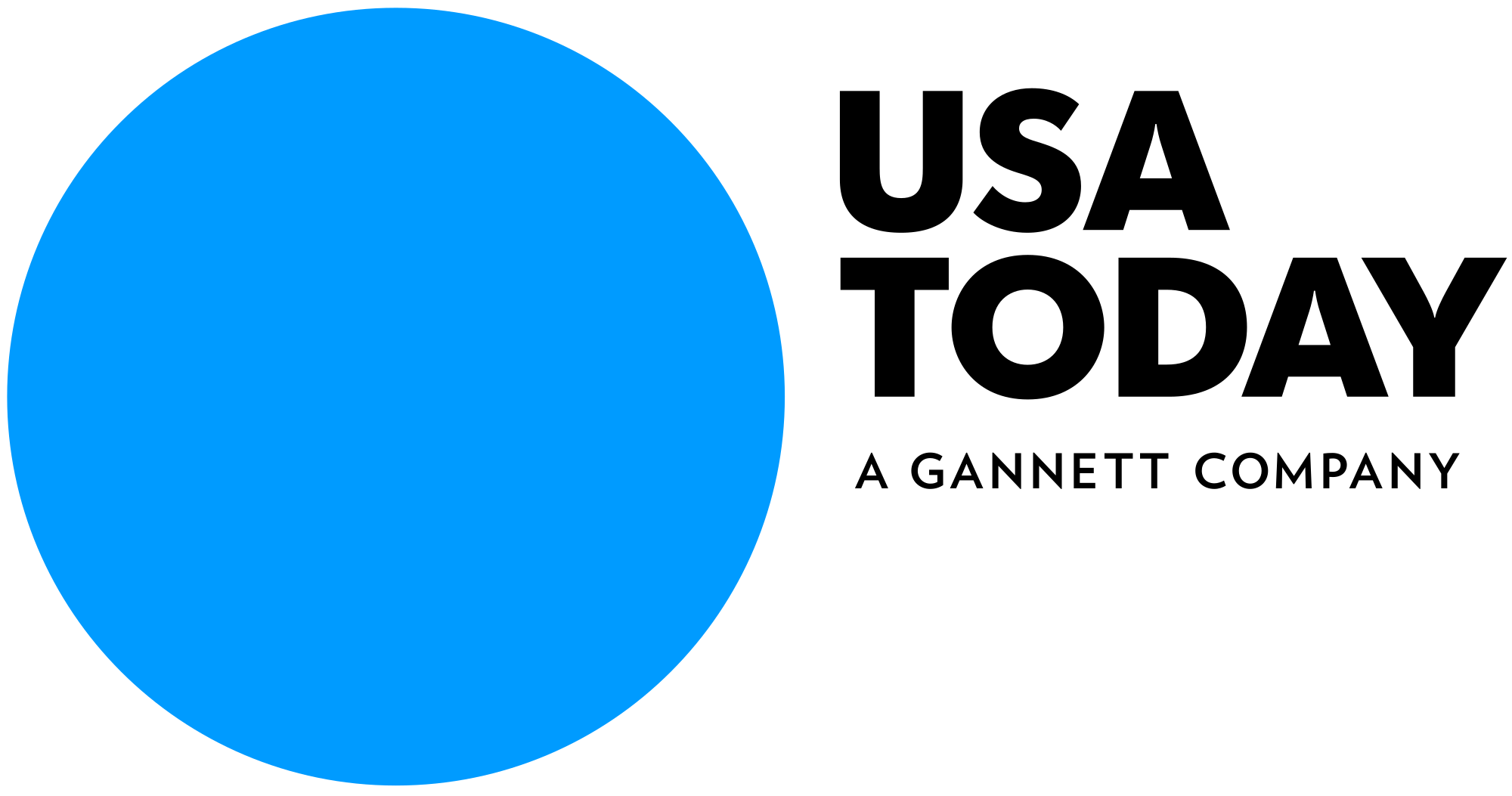 The amount of money hedge-fund owned MNG Enterprises ($PRIVATE:MNG) offered to buy out Gannett Publishing ($GCI) who owns USA Today. Whle Gannett has seen better days financially, journalists who work for Gannett (and even those who don't) were alarmed to hear about this potential bid.

That's not the only transaction news that broke over the weekend however...

The amount of money Newmont MIning ($NEM) is putting down to buy GoldCorp ($GG). Should the deal go through, Newmont will be the largest gold producer in the world by output. Over the next 10 years, the combined company is set to mine 6-7 million ounces of gold, which, if it was all sold on the market right now for market price, would equal up to $9.07 billion.