The ambitious, bold and hungry start their week with The Business of Business!
Innovation
1.10.19   1:03 PM Innovation

Happy Thursday; let's skip the intros and go right into the data for today. 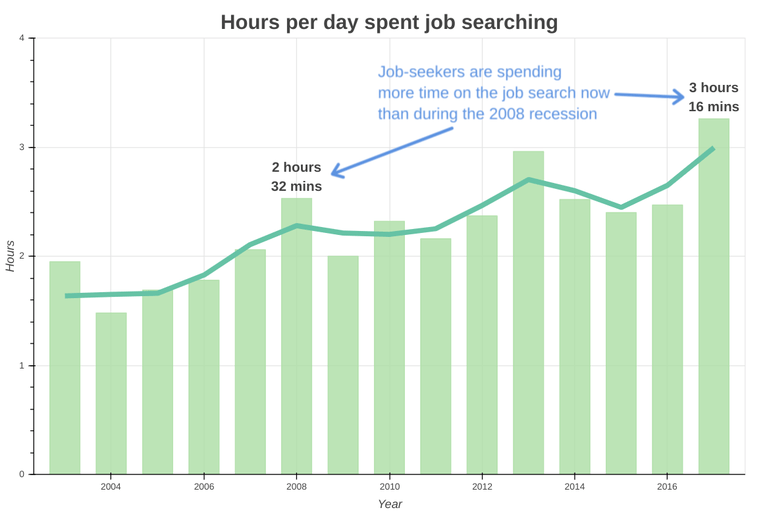 The number of minutes it takes for one to find a job, according to Talent Works and information from the Bureau of Labor Statistics. That's 44% higher than the time it took for people to search for jobs during the Great Recession of 2008. 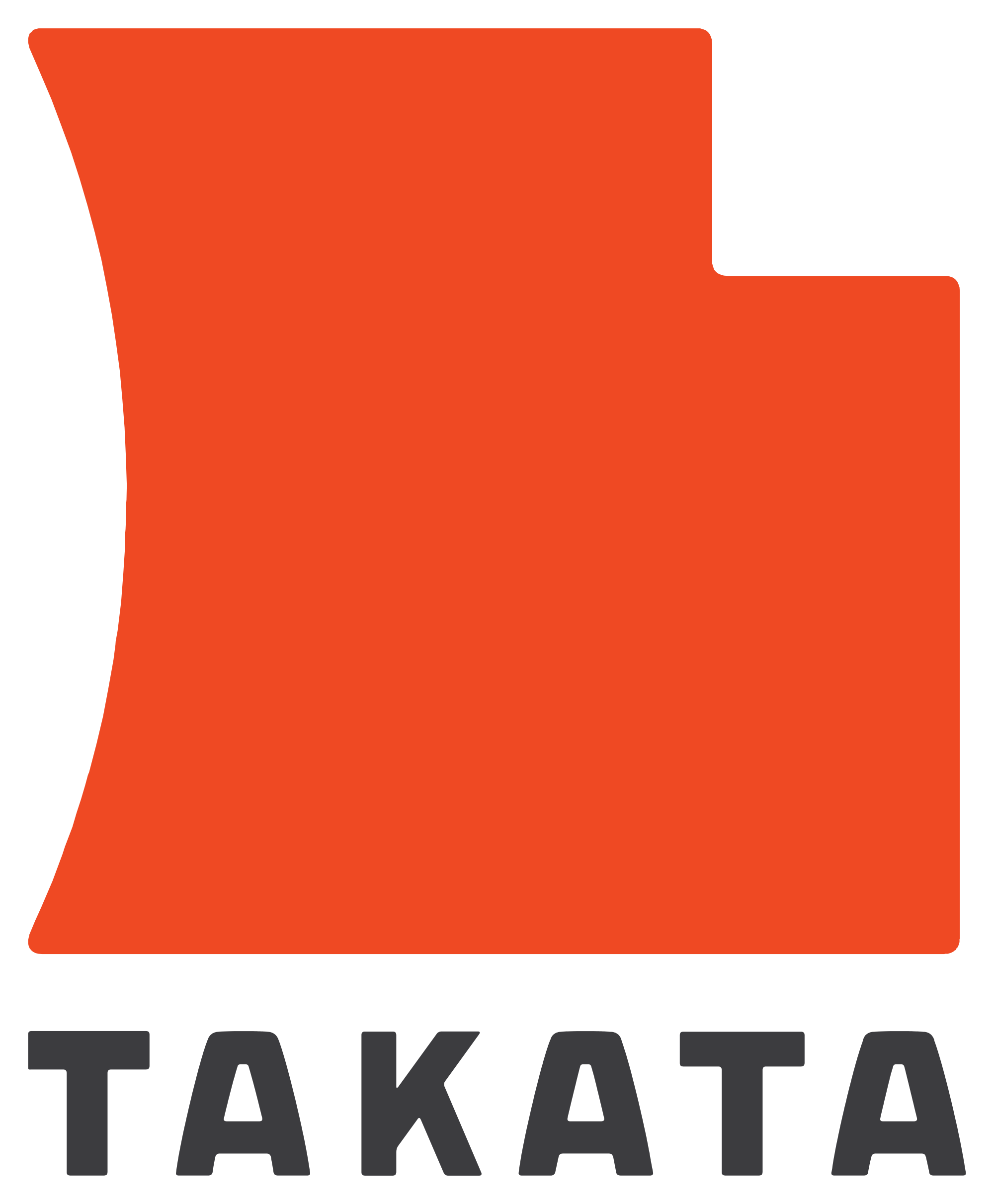 The number of injuries caused by Takata airbags, as over 60 million of them are still being recalled by 19 automakers. Toyota ($TM) recently recalled another 1.7 million vehicles because of these airbags, which have the potential to rupture and spray metal shrapnel upon inflating and bursting. Takata filed for bankruptcy protection in June 2017 because of this massive defect crisis, and was bought out by Key Safety Systems to merge into Joyson Safety Systems in April 2018.

The amount of money MacKenzie Bezos would hypothetically get out of her divorce with Amazon ($AMZN) CEO Jeff Bezos, assuming that his net worth is kept at a value of $132 billion. While Washington state divorce law states that all assets acquired after marriage are to be split equally in the case of a divorce, most of Jeff Bezos' net worth is tied to his control of his stake in Amazon, so it'd be unlikely that MacKenzie Bezos will automatically become a top-ten richest person in the world.