The ambitious, bold and hungry start their week with The Business of Business!
Innovation
1.9.19   1:44 PM Innovation

Sears, health insurance, and the Impossible Burger round out our Wednesday Numbers You Need to Know.

With the Consumer Electronics Show in full swing and plenty of other business news happening around the world, we won't waste any time getting you into today's Numbers You Need to Know: 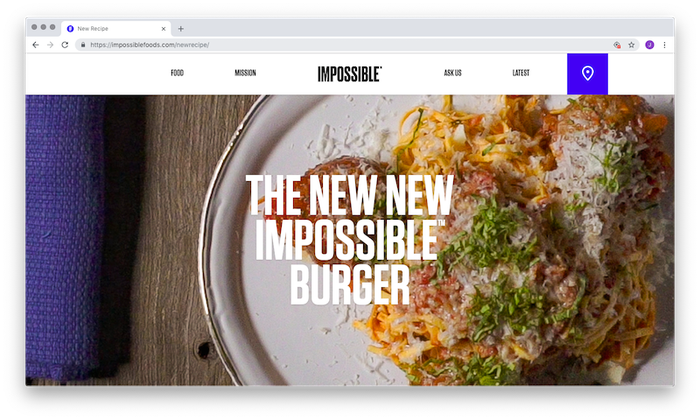 The percentage decrease in sodium in the new Impossible Burger 2.0 ($PRIVATE:IMPOSSIBLEFOODS-2), which debuted at the CES in Las Vegas. Originally getting criticism for not being gluten-free and having a bit too much sodium and fat for those looking for a meat alternative, the "New New Impossible Burger" is made with soy protein instead of whey protein. Impossible Foods has about $400 million in total funding from investors.

The amount of deposit money Sears ($SHLD) will need from former CEO and current Chairman Eddie Lampert if he wants to bid for its assets. According to multiple media reports, Sears rejected an 11th hour bid of $4.4 billion from him while they were in bankruptcy. An auction for Sears' assets will be held on January 14 and, if it falls through, then it'll end the 133-year run of the former department store retail giant.