The ambitious, bold and hungry start their week with The Business of Business!
Innovation
12.7.18   1:31 PM Innovation

In this Friday edition of Numbers You Need to Know: Alexandria Ocasio-Cortez, Lyft and Pete Shelley.

Happy Friday! Here are three numbers to know as your week comes to a close. 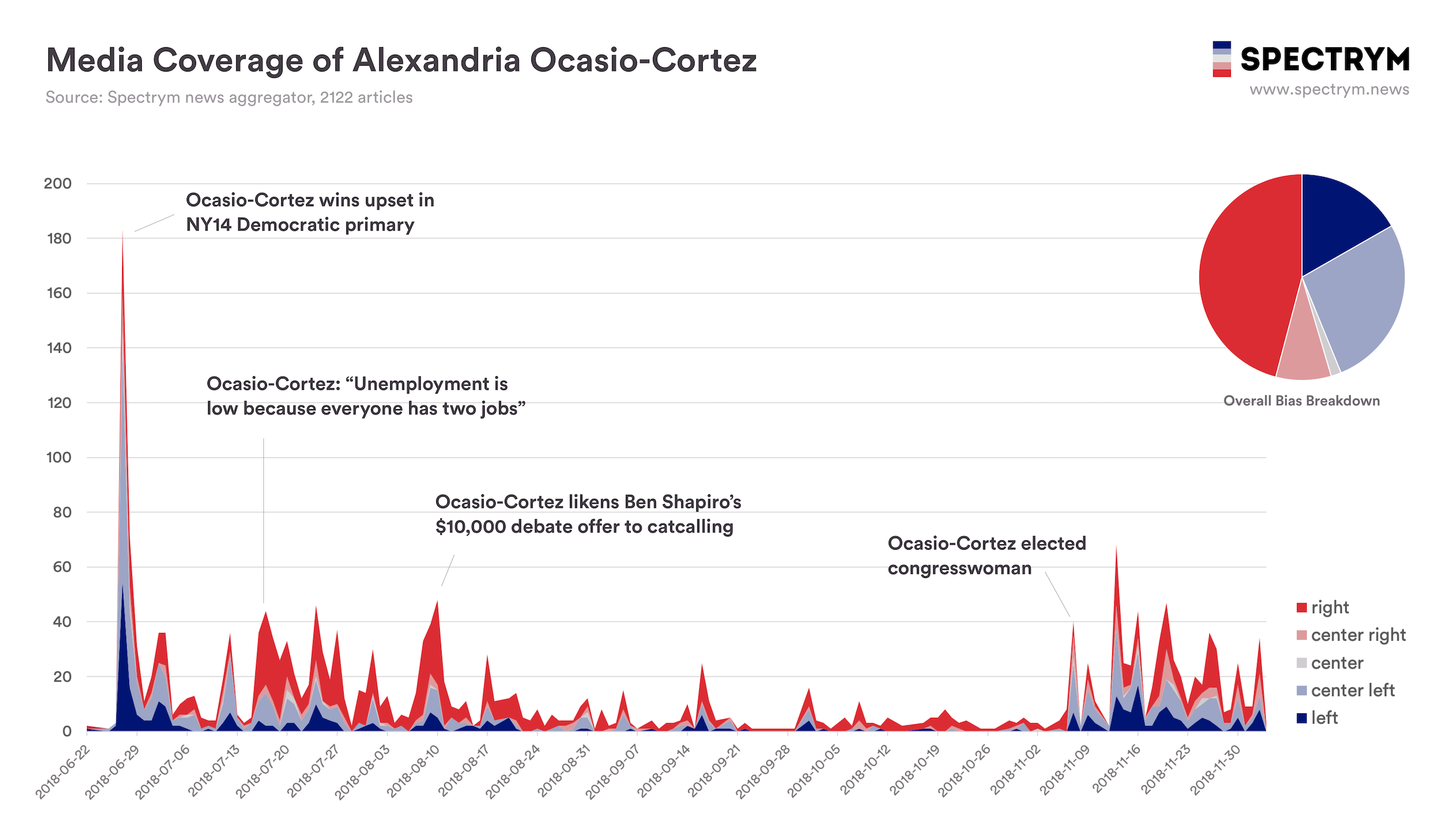 The number of articles mainstream media has written about Alexandria Ocasio-Cortez, according to Reddit user ronena who did an incredible graph of 181 publishers on r/DataisBeautiful. The majority of these articles were written by right or center-right news outlets, who especially popped during Ocasio-Cortez's comments about unemployment and Ben Shapiro. 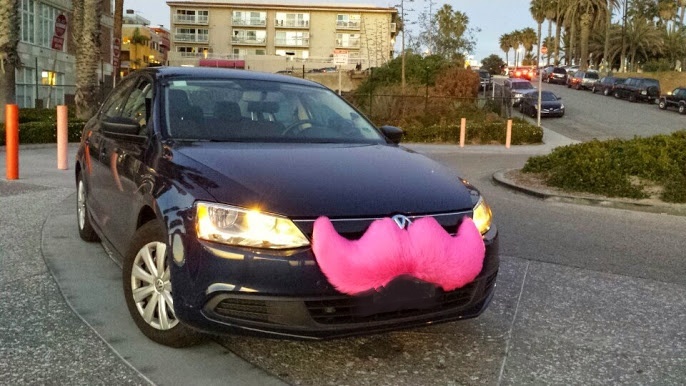 Rideshare company Lyft ($PRIVATE:LYFT) filed for an IPO with the SEC yesterday. At last count, the company was valued at $15 billion (compared to Uber's $100 billion, but that's a number for another day).

Pete Shelley, lead singer of punk-rock pioneers The Buzzcocks, passed away of an apparent heart attack yesterday at the young age of 63. He leaves behind a celebrated legacy both as a front-man and as a solo artist. RIP.