The ambitious, bold and hungry start their week with The Business of Business!
Innovation
12.28.18   1:51 PM Innovation

Today's Numbers You Need to Know takes a look at J.C. Penney and internet traffic.

Here are today's Numbers You Need to Know: 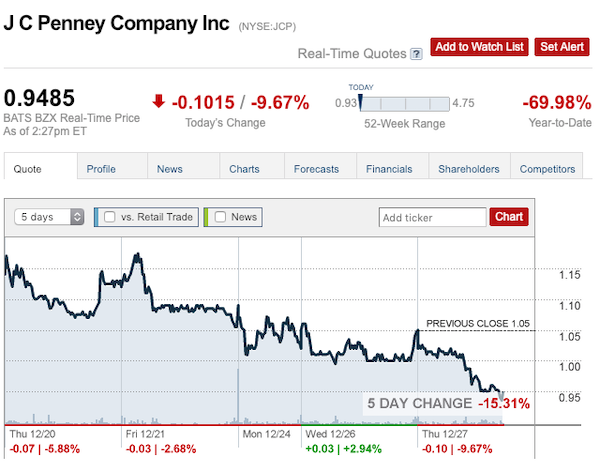 For the first time since it started trading in 1929, JCPenney stock dropped below $1. The embattled retail company hasn't shown a profit since 2010 and analysts aren't giving the chain much more time. The company is $4 billion in debt, a junk credit rating, and little signs of bouncing back. 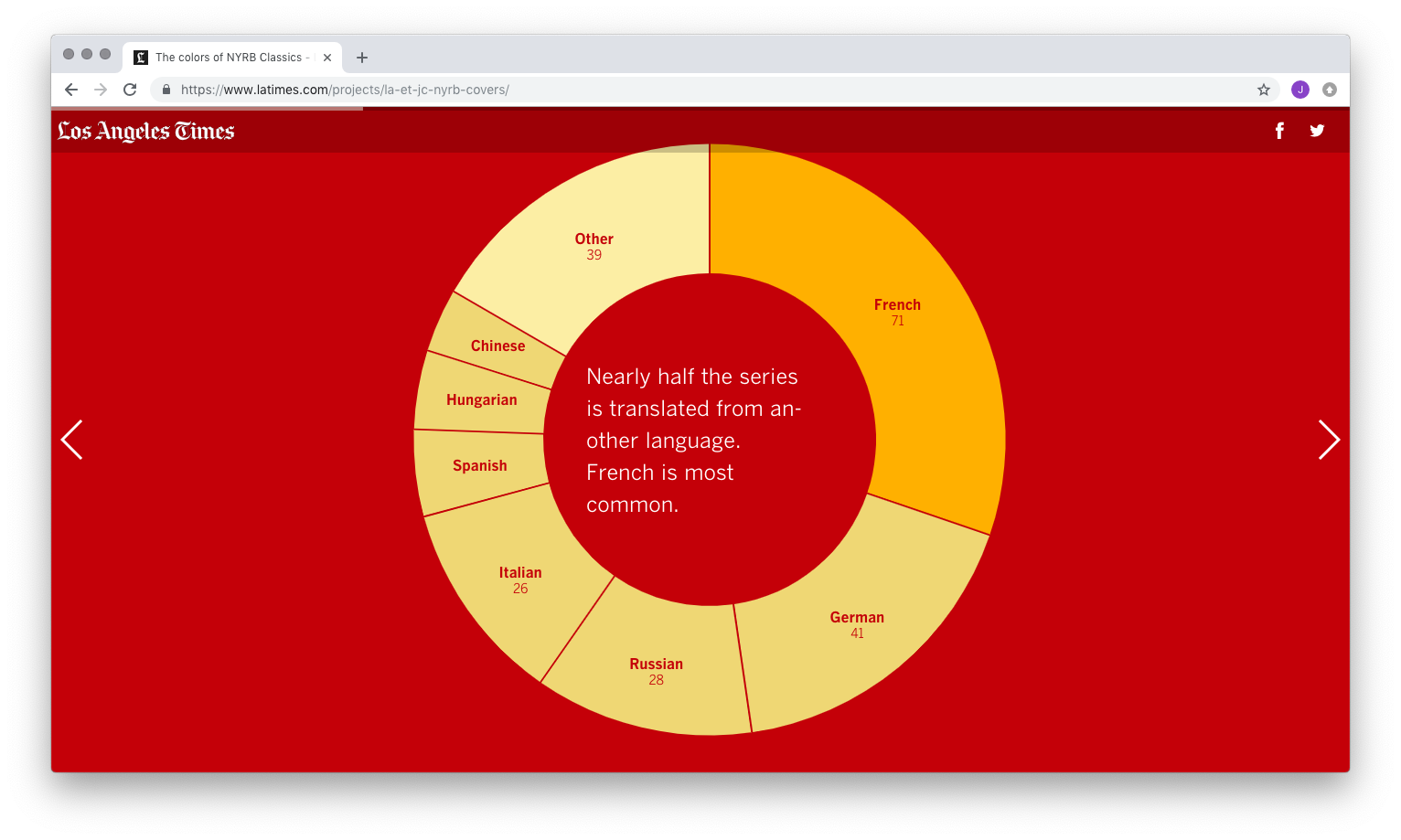 The number of New York Review Books Classics that were originally published in French, according to the LA Times' latest feature on the literature house. Beligian noir author Georges Simenon helped bolster the number of French books in this 500-piece strong library, as 11 of his books, including Act of Passion, are included in this catalogue. Needless to say, if you're lookig for a good book to curl up next to for the rest of this year, you may want to also pick up some French as well! 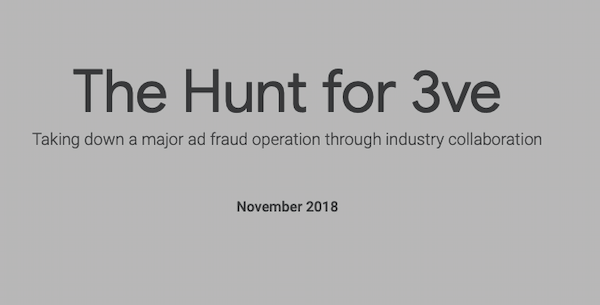 Turns out that more than half of internet traffic is fake. That is, it's run by bots meant to send traffic to sites on which advertisements make a nefarious group of ad sales rings the most money. According to a recent report titled "The Hunt for 3ve" from Google and White Ops, 1.7 million computers were infected with malware that directed traffic to fake websites that collected traffic and turned it into ad impressions.