The ambitious, bold and hungry start their week with The Business of Business!
Innovation
12.27.18   2:19 PM Innovation

Transparency in hospital prices, the natural gas revolution, and a stinker of a movie. All in today's Numbers You Need to Know. 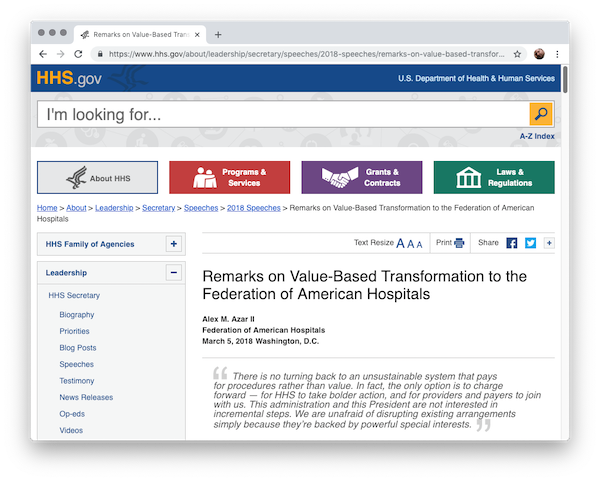 On January 1, the Fiscal Year 2019 Inpatient Prospective Payment System rules will take effect. This new rule will require hospitals to post their standard list of prices on the internet and in a machine-readable format. While hospitals are currently required to list their prices, there's no standard format. This will change that, and bring all of the information to the internet where it will be searchable, sortable, and understanable. 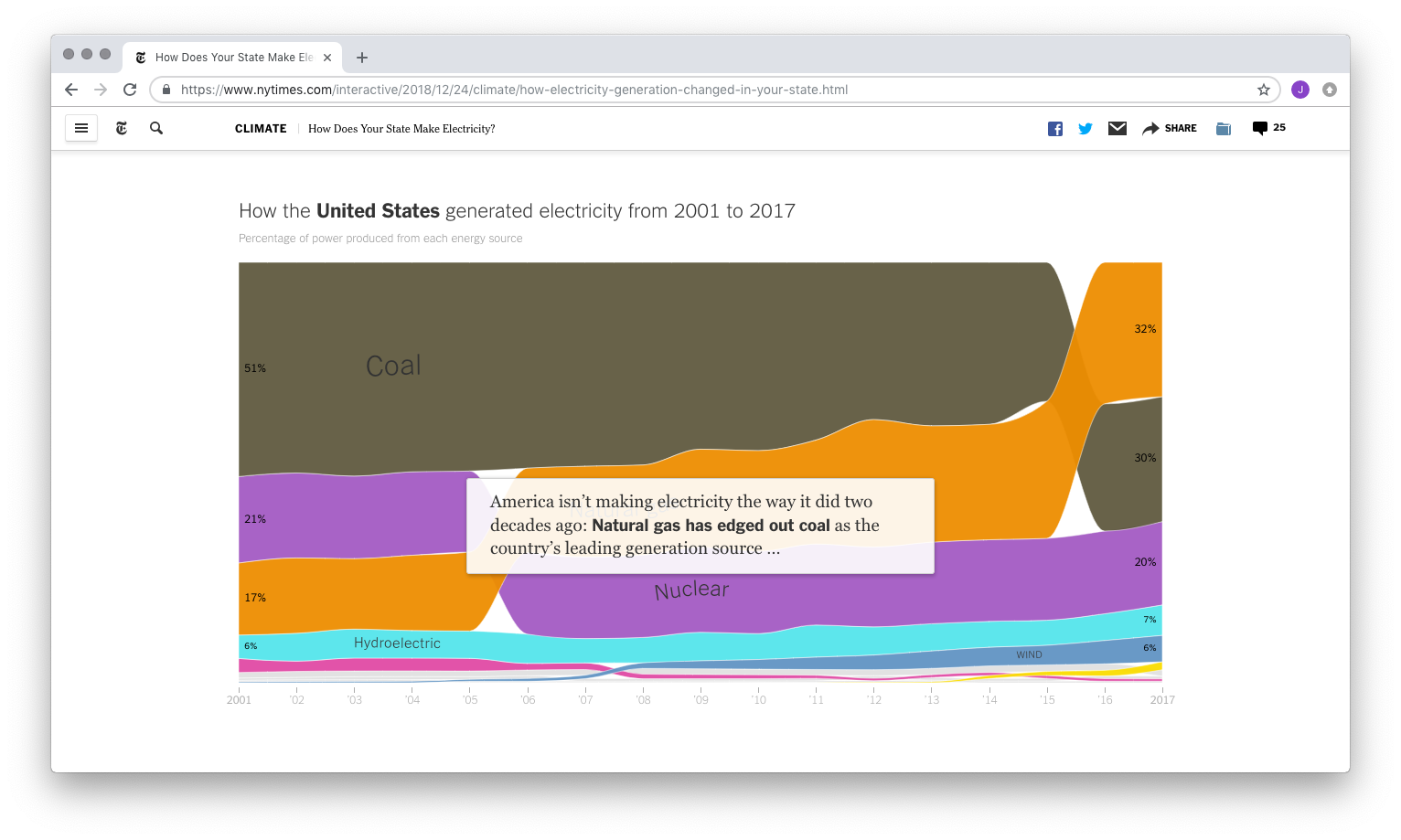 The percentage of electricity produced by natural gas in America in 2017, according to the New York Times. This continues a trend that started in 2015-16, when natural gas edged out coal for the first time during this decade. However, the country-wide trend isn't the same on a state-by-state basis; in West Virginia, a staggering 93% of its elecricity is from coal. 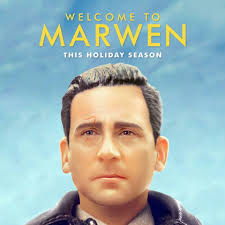 The amount of money "Welcome to Marwen" raked in at the box office in its opening weekend, making it the biggest flop from a major studio for 2018. With a $39 million budget for filming, the latest film by Robert Zemeckis — whose last two films were also bombs at the box office, mind you — will have over $36 million to make up.