The ambitious, bold and hungry start their week with The Business of Business!
Innovation
12.13.18   2:57 PM Innovation

36, 40 million, and 1 billion. Three numbers you really need to know this morning.

It's Thursday, December 13, 2018. One more day left in the work week, three days down, but 16 hours left to get done whatever it is that you said you'd get done on Monday. Count the numbers until then, and if counting isn't your thing, keep reading, because we did it for you.

The number of months Michael Cohen was sentenced to prison for crimes that included campaign finance violations and tax evasion. According to several legal and political pundits, this also puts President Trump in line for an indictment as someone who directed Cohen to commit the crimes. President Trump doesn't think so.

That's how much Recode estimated that Proctor & Gamble spent to acquire Walker & Company, the people-of-color-focused health and beauty company. It's a move by P&G to have more of a stake in the research and knowledge Walker and Company has in the black beauty space. 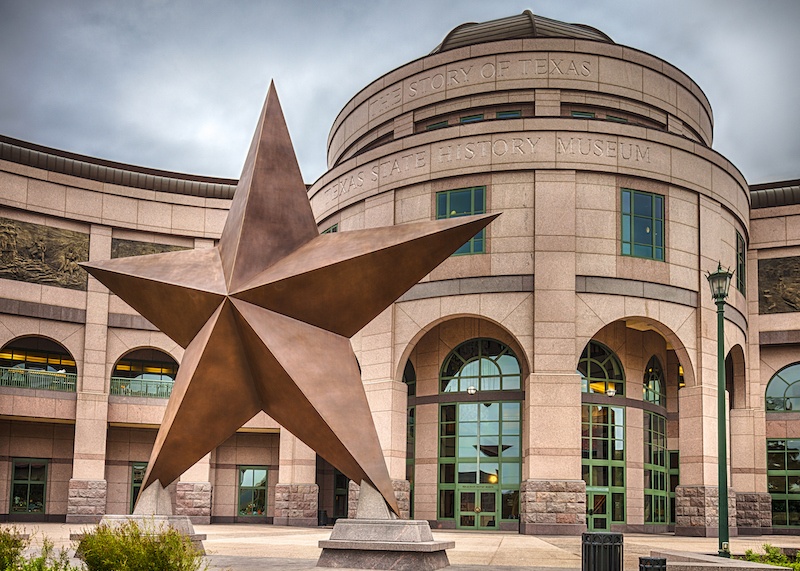 Apple announced today that it would open a campus in Austin, TX. The new offices would create 20,000 jobs over the next five years. The new Austin campus will spread across 133 acres and will have a capacity for 15,000 workers.