The ambitious, bold and hungry start their week with The Business of Business!
Innovation
12.11.18   1:05 PM Innovation

The Roots, Verizon, and Voyager 2 are all featured in today's Numbers You Need to Know!

Another day, another Numbers You Need to Know. Here's what you need to know for this Tuesday:

We also have our mind on The Roots as one half of our editorial team is headed to The Tonight Show with Jimmy Fallon, where the band is in residency.

The number of buyouts Verizon offered to employees as the company looks to downsize. Only 10,400 accepted those buyouts, as it announced yesterday. Leading up to this announcement, hiring at the company dropped 37.9%. 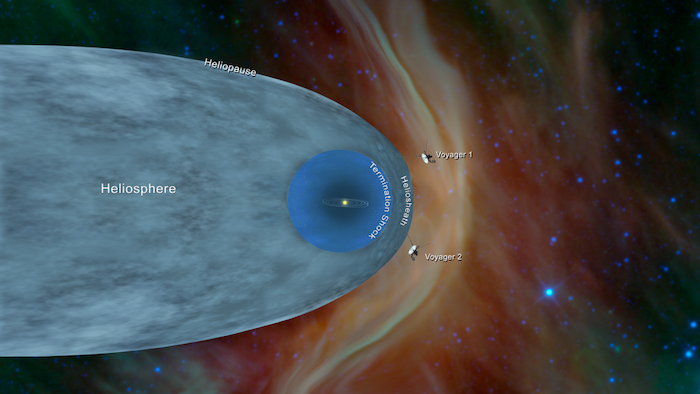 The number of miles that the Voyager 2 drone has already travelled. Originally launched in 1977, this space probe is the only one to have visited Uranus and Neptune, and is now bound for deep space exploration.