The ambitious, bold and hungry start their week with The Business of Business!
Innovation
12.3.18   1:59 PM Innovation

Our first full week of Numbers You Need to Know kicks off with George H.W. Bush, Friends, and Bitcoin.

Good morning! Our first full week of Numbers You Need to Know kicks off with George H.W. Bush, Friends, and Bitcoin.

Let's dive into the data:

The number of years George H.W. Bush lived. Former President H.W. Bush died in Houston, Texas on November 30. A National Day of Mourning — a day where markets will be closed — is scheduled for December 5. 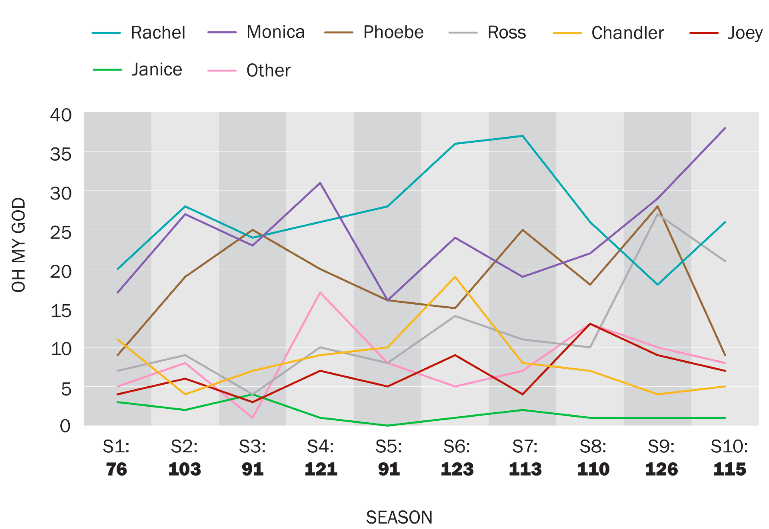 The number of times the phrase "Oh my God!" is said on the old popular sitcom Friends. According to Michael Loscalzo of Towards Data Science, who used the transcripts of all 232 episodes of the show for his research, the phrase "Oh my God" or some variation of it is said 4.6 times per episode on average. And for those who are curious, Rachel said it the most times out of all characters (269 times) despite Monica's attempts to catch up in later seasons.

That's the dollar amount that Bitcoin (BTC) closed at on Friday, signaling the cryptocurrency's sag below 4,000 and setting in a slight panic in the crypto investment community. Proponents promise that it's a good time to buy. Others are staying far, far away.