The ambitious, bold and hungry start their week with The Business of Business!
Innovation
12.26.18   2:12 PM Innovation

It's the day after Christmas, and that means Mariah Carey. And Kickstarter. And Google search trends.

Happy Boxing Day! Originated in the United Kingdom, Boxing Day is the second day of Chistmastide. It's also called Saint Stephen's Day. No one is 100% sure where the name come, but the current top theory is that it is named after the day in which errand-boys would receive Christmas boxes in the 1830s. Sadly, it has nothing to do with fighting in the ring or packing up gift boxes to be returned.

Mariah Carey's "All I Want for Christmas is You", originally recorded in 1994, set new records on Spotify on Christmas. It was streamed over 10.8 million times on Christmas this year, breaking the Spotify record for the most streams in a single day. 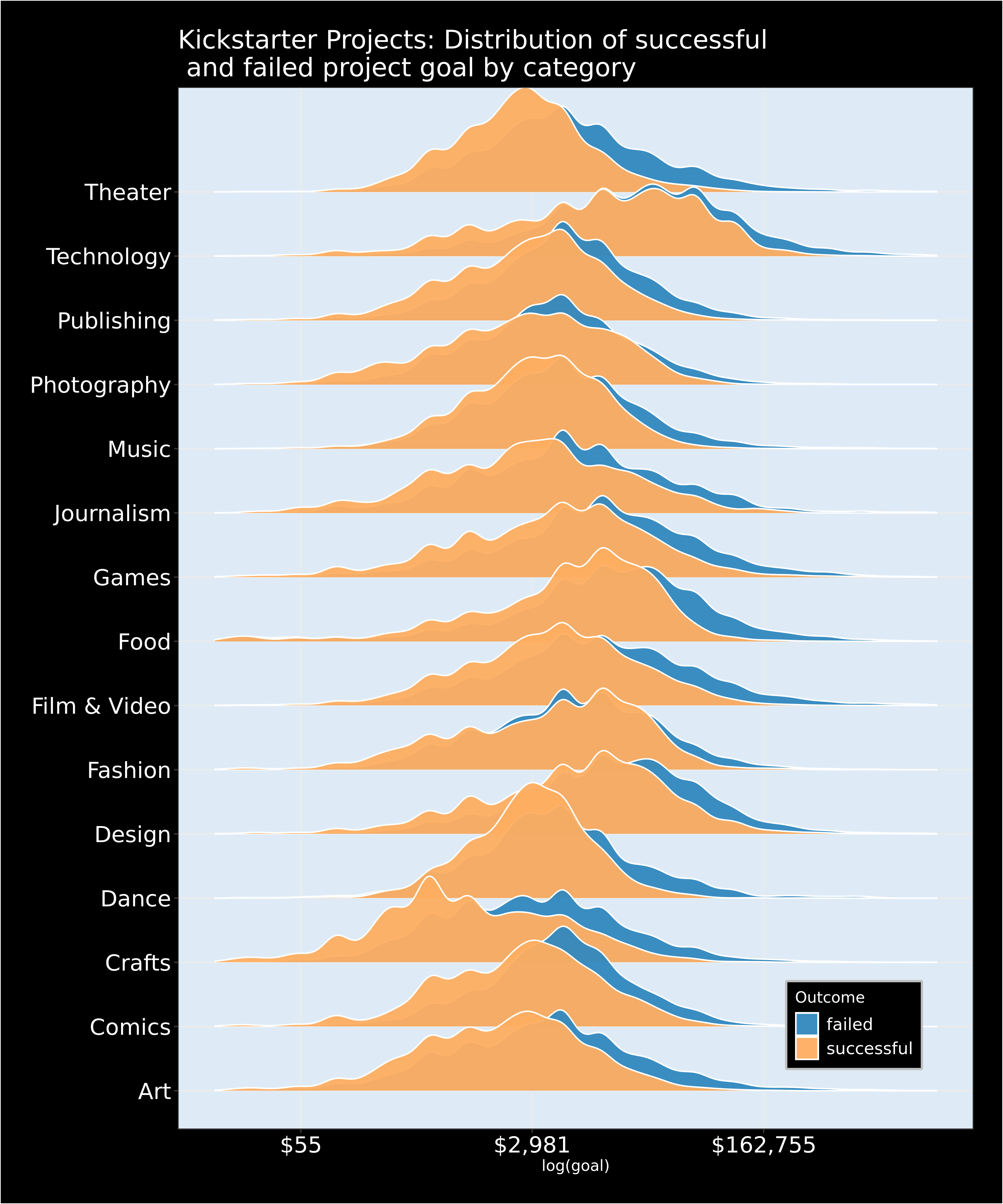 The average difference in Kickstarter money goals between successful and failed Technology products, according to Reddit user lane_dog. Through researching over 375,000 Kickstarter projects across a variety of fields, lane_dog found that failed projects tended to be more expensive than ones that succeeded. 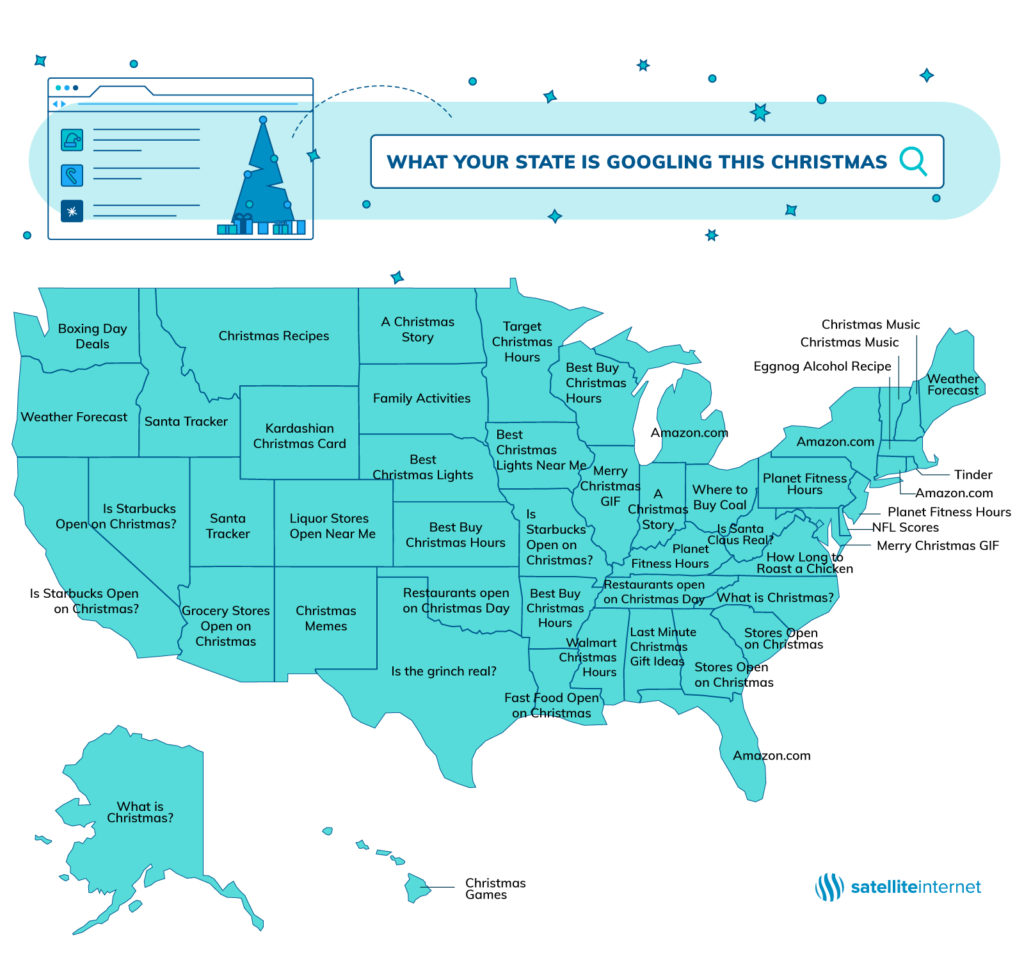 The number of states where "Amazon.com" ($AMZN) was the most searched phrase on December 25, 2017, according to Satellite Internet. Amazon.com was also the most-searched phrase in the U.S. on Christmas last year. Sadly, Wyoming has disappointed the country by claiming that its residents searched for "Kardashian Christmas Card" the most out of all phrases on Christmas Day.