The ambitious, bold and hungry start their week with The Business of Business!
Innovation
12.24.18   1:29 PM Innovation

Merry Christmas Eve (or the Day After Festivus, if you celebrate that too)! We have a fresh Numbers You Need to Know right before we close up for the holiday season.

Merry Christmas Eve (or the Day After Festivus, if you celebrate that too). 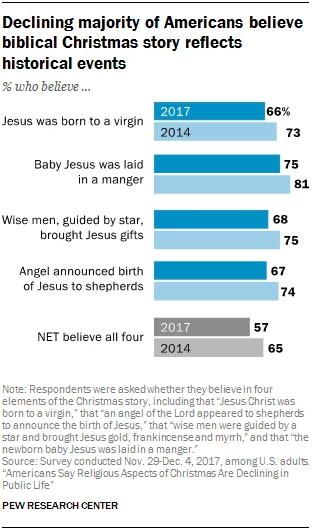 The percentage of people who believed the full story of Jesus Christ being born on Christmas Day, according to a Pew Research poll in 2017. We're definitely keeping an eye on Pew for another poll on this subject in the future. 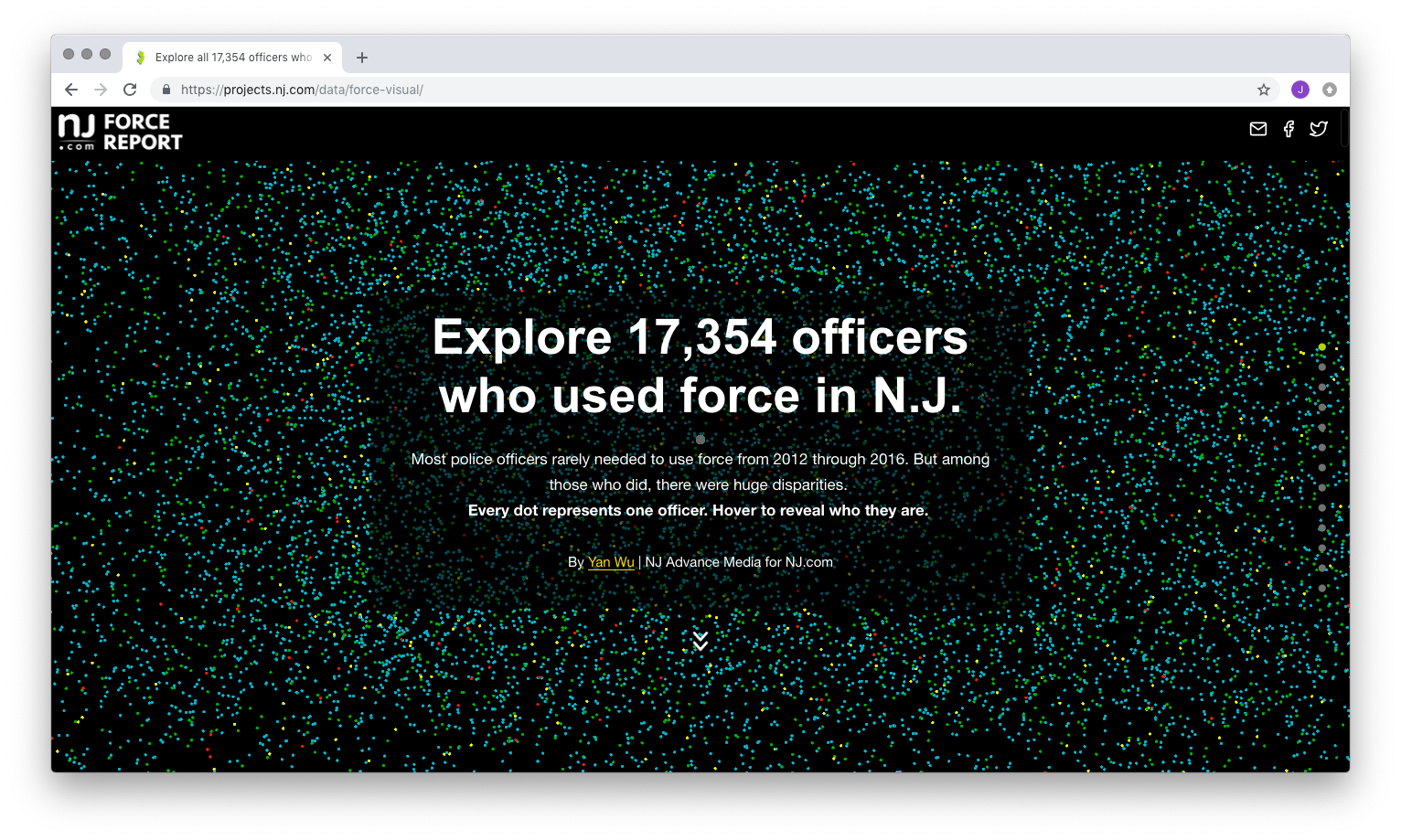 The number of police officers that used force in New Jersey between 2012 and 2016, according to a breathtakingly detailed report from NJ.com reporter Yan Wu and others. Trust us, you should really take a deep dive into this article, which provides some insight into areas where further investigation of force in policing is needed.

The number of Spotify streams for Mariah Carey's "All I Want for Chirstmas is You" on December 24, 2017, according to Spotify Charts and Flourish. Flourish also broke down Sweden's facinating obsession with this Christmas song, which is borderline scary.

And, of course, we'd be remiss if we didn't put the song in this article. Merry Christmas everyone!