The ambitious, bold and hungry start their week with The Business of Business!
Innovation
12.21.18   3:26 PM Innovation

Merry Christmas Eve Eve Eve Eve! Or Festivus Eve Eve if you celebrate with the Airing of the Greivances this holiday season. Here are today's Numbers You Need to Know.

Merry Christmas Eve Eve Eve Eve! Or Festivus Eve Eve if you celebrate with the Airing of the Greivances this holiday season.

Here are today's Numbers You Need to Know. 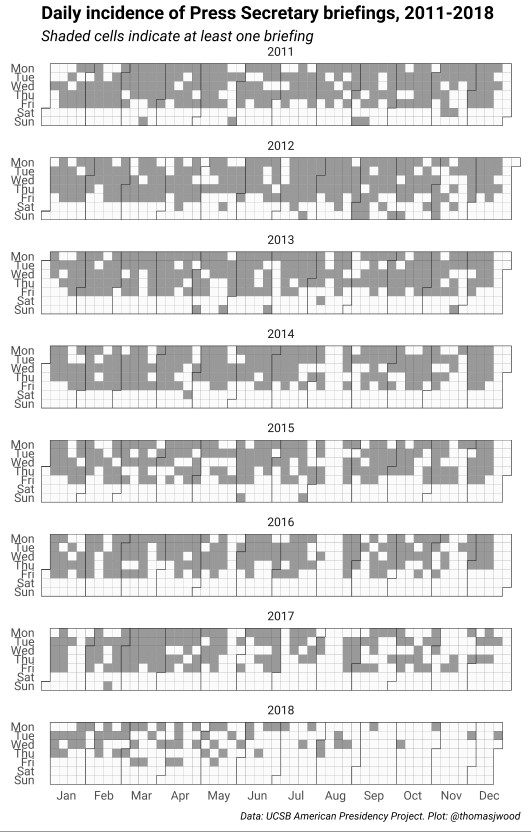 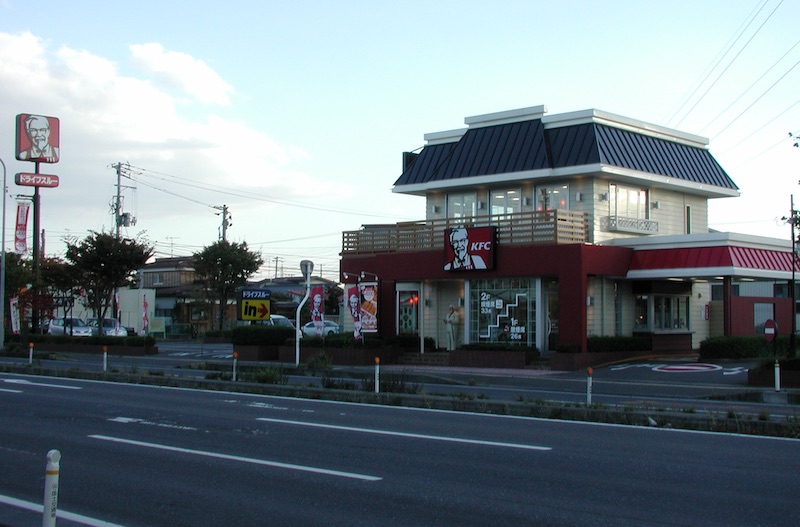 Japan is KFC's third-largest market, with 1,165 outlets in the country. Since 1974, KFC has become a Christmas tradition in Japan, as a "Kentucky for Christmas" campaign convinced millions of Japanese citizens that a bucket of chicken was the closest they would get to a roast bird in the oven (fun fact: full-size ovens are extremely rare in Japan). 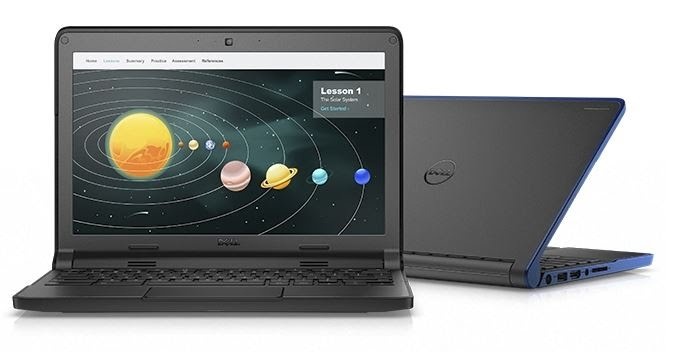 Elon Musk, head of Tesla, SpaceX, Boring Company, and his own destiny, donated $423,600 via his Elon Musk Foundation on Wednesday to buy Chromebook laptops for middle school students in Flint, Michigan.

“We will begin this winter with our current seventh graders moving into eighth grade and how they use that technology and our current sixth graders and how they use that technology (moving into seventh grade),” said Derrick Lopez, superintendent of Flint schools. “Then they will be able to take them home and use them as an instructional tool so that is power in and of itself.”