The ambitious, bold and hungry start their week with The Business of Business!
Innovation
12.19.18   1:00 PM Innovation 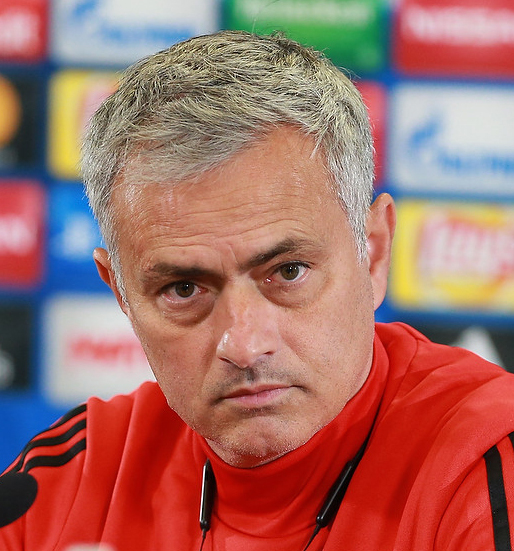 The number of games José Mourinho managed for Manchester United before he was sacked by the club yesterday. We would make his number for today "3" for the number of Premier League titles he's won... But he talks about that number too much already. 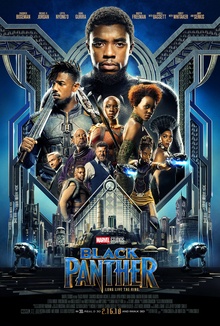 The amount of money Black Panther grossed this year in theaters. It is the highest grossing movie of 2018.

Rolling Stones guitarist Keith Richards turned 75 yesterday, and he's still as active as ever. Keith says he does not tweet, but he did hit Twitter twice on his birthday, once to remember his late friend Bobby Keys.