The ambitious, bold and hungry start their week with The Business of Business!
Markets
6.7.19   4:07 PM Markets

Adidas is beating Nike where it matters most: foot traffic and social media

As other fashion retailers struggle to find their way, Adidas is dealing with overtaxed e-commerce sites and lines out the door.

Today, Footlocker's website crashed. Young people are rioting outside stores on 5th Avenue in Manhattan. The site wasn't hacked. The cloud didn't die. There are no protests in effect. Instead, Adidas ($XETRA:ADS) launched its hotly anticipated Yeezy Boost 350 V2 in "Black Static". This not only brought retailers' e-commerce platforms to their knees, but it also created around-the-block lines at Adidas stores in New York, London, and just about every other Adidas and Foot Locker location.

It's a fashion retailer's dream: a product that people will line up for, bring down websites, and obsessively post about on social media. And Adidas is reaping the rewards.

As of this moment (that is, as we write this story), "Yeezy" is trending on Twitter as thousands (millions?) of consumers scramble to get their feet in the new Kanye-designed $220 shoes (aftermarket street prices are already putting the new shoes' price at more than double that).

At this stage, both Adidas and Foot Locker ($FL) are telling consumers to head to brick-and-mortar locations to get a chance to buy the new shoes. The good news — for both said consumers and Adidas — is that the retailer is well-positioned throughout the world, with self-owned and partner retailers in virtually every major — and minor — city around the globe.

The shoe's release comes at a time when retailers — especially those catering to young shoppers — are going through a bit of an identity crisis. Once-hot Abercrombie & Fitch ($ANF) is struggling to attract shoppers, even for its Hollister brand which once enjoyed perpetual lines outside its marquee locations.

But Adidas is on a roll that's surely the envy of other companies in its marketplace. Not only is it selling out of inventory and creating near riots in the world's largest cities, but its social mojo is swelling along with the hype.

For comparison and context sake, that now eclipses Nike's ($NKE) Facebook run when it comes to like and followers. As of this week, Adidas claims 35.9 million followers: a cool 3 million more than Nike.

Meanwhile, and perhaps the most important number of all, foot traffic is swelling at Adidas' retail brick-and-mortar locations. Measured via "Were Here" count on Facebook, the number of people taking selfies and updating their status at Adidas store locations is on a steep incline. 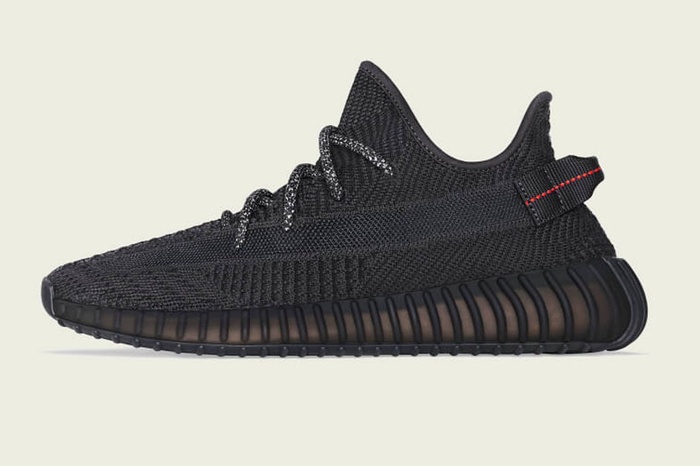