The ambitious, bold and hungry start their week with The Business of Business!
Innovation
1.14.19   7:30 PM Innovation

Gymboree is about to go nighty night: here's where it will close stores

Here's a look at Gymboree as it files for bankruptcy for the second time in two years.

For the second time in two years, children's clothing store Gymboree ($PRIVATE:PRIV_GYMBOREE) will file for bankruptcy. But, this time, it looks as though the bankruptcy will stick, forcing the chain to close roughly 900 stores. 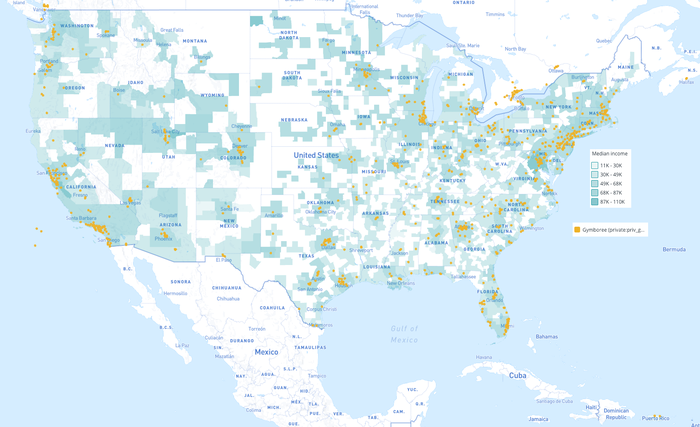 At the high end, Gymboree locations in the affluent tech communities of Cupertino and Palo Alto, California served families with a median income of $110,000. At the low end, it served two locations in Hilalgo, Texas with a $39,000 median family income and San Juan, Puerto Rico with a $26,000 median income.

The closings come as the retail industry goes through some serious growing pains. In some cases, malls are transitioning into destinations and even office space. Some call this transition the "retail apocalypse" while others believe that those who keep up will reap serious rewards.

In the case of Gymboree, REIT Simon Property Group will be hit hardest with 77 locations throughout several malls, followed by General Growth Properties.

So far, Gymboree has not confirmed nor denied its store closures. Word is that the company will attempt to sell of its higher-end outlet, Janie and Jack, which operates less than 200 stores in more affluent areas. 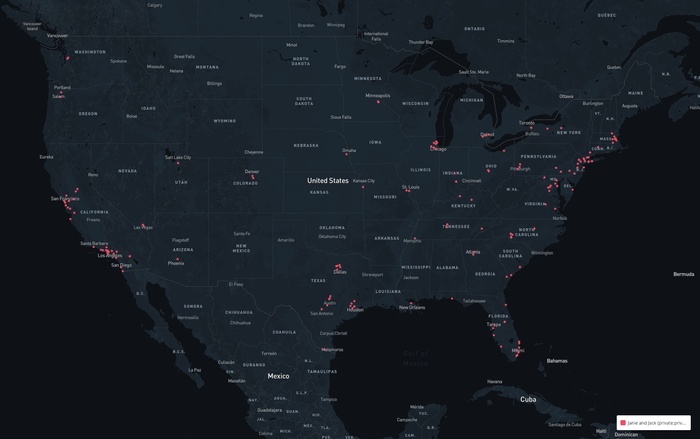