The ambitious, bold and hungry start their week with The Business of Business!
Innovation
7.23.20   4:30 PM Innovation

Marijuana sales are surging but will stocks follow suit?

Kyle Kazan, CEO of the cannabis supplier Glass House Group, had to purchase a fleet of new Priuses just to keep up with the demand for delivered edibles. Over at Weedmaps, company data reveals that overall sales of edibles doubled from February to March. And cannabis stocks, represented in The ETFMG Alternative Harvest ETF, are now up more than 50% since their March lows. Across the country it’s clear —  people everywhere have been lighting up under lockdown.

The cannabis industry may have gotten off to a rocky start in 2020 but COVID has revealed there’s a substantial interest and opportunity for growth in the marijuana market. That, plus the U.S. perhaps finally being on the brink of federal legalization means that the fledgling industry is well-primed for explosive growth in the near future.

To help get sorted about stocks before things really heat up, here’s a look at some of the top performing cannabis brands in recent months. 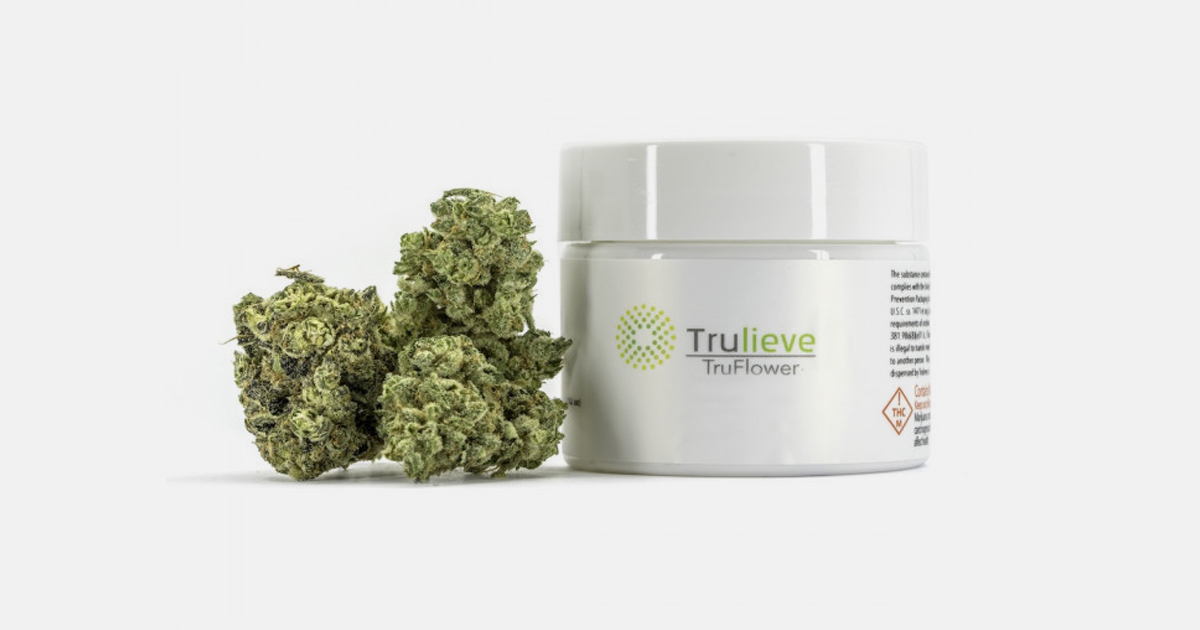 Trulieve Cannabis identifies as a “seed-to-sale” operation and is involved in the cultivation, sale and distribution of medical marijuana. But what really gives Trulieve an edge is its cornering of the Florida market — it controls over 50% of it. The company had a strong Q1 in which they brought in record revenue of $96.1 million, which according to Trulieve’s earnings report is “an increase of 21% on a sequential quarter-to-quarter basis.” Since then Trulieve’s stock price has risen steadily and now hovers around $15. What’s more is that according to Thinknum's alternative data, the average price of products featured on Trulieve’s website has been climbing steadily since bottoming out earlier in 2020, suggesting that Trulieve is truly on its way up. 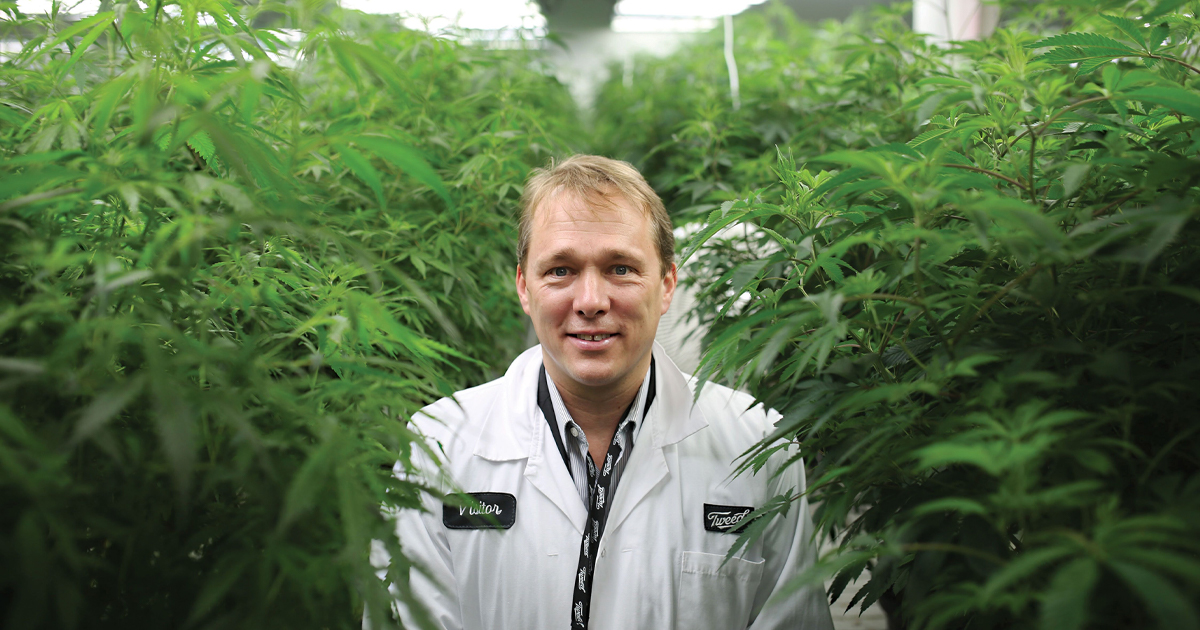 If there’s a sure bet within the marijuana market, it’s Canopy Growth. Both in terms of sales and market cap, this Canadian-based company is by far the largest legal operator. It’s balanced budget plus strong financial backing provided by minority investors have some analysts feeling particularly bullish about Canopy Growth. What’s more is that when (not if) the United States legalizes marijuana, Canopy Growth will be in a good position to enter the market first thanks to its relationship with multi-state operator Acreage Holdings. And it seems as though Canopy Growth has made an impression among everyday consumers too — a rare feat within the insular and investor-heavy world of big cannabis. The brand’s Twitter followers are up to nearly 80k after essentially doubling in size every year for the past 3 years.

The strength of multi-state operator Green Thumb Industries is its location. Being headquartered in Chicago, Illinois, where recreational marijuana was legalized in January of 2020, gives the company a huge advantage in terms of demand. According to The Motley Fool, the company did $37.2 million in sales in April. By June, that number had increased to a record-breaking $47.6 million. Increasing right alongside sales is the number of GTI’s retail operations. The company has opened 8 stores in 2020, 6 of which debuted during the pandemic. News of GTI’s growth is also permeating social media. People on Facebook are sharing more links to GTI’s website than ever before, indicating an uptick in brand awareness and consumer curiosity.

Despite uncertain times and a volatile market, the cannabis industry has seen steady and unprecedented growth throughout the COVID pandemic. Where it goes from here is anybody’s guess, but with an election coming up this fall and the question of legalization sure to come up in the debates, now’s the right time to tune in — whether you’re a cannabis consumer or not.