The Playstation 5 and Xbox Series X are here, and they're facing an uphill battle

Now that the new Xbox and Playstation have finally been revealed, it's time to find out if anyone is actually going to buy them.

Sony ($SNE) announced the price of the upcoming Playstation 5 and the Playstation 5 Digital Edition today, one week to the day after Microsoft announced the price of the Xbox Series X and its sister console the Xbox Series S. The announcement marks an end to the long-awaited price announcement of both major next-generation consoles after months of back-and-forth on which company would announce prices first.

Sony was rumored to have been waiting to announce the price of the Playstation 5 until Xbox announced their console’s price, presumably so that they could undermine Microsoft’s offer with a cheaper console. Microsoft made the smart move to offer two versions of the same console: the larger, more complete Series X and the cheaper, digital-only Series S so that whatever Sony’s offering was wouldn’t disrupt them.

The release of both consoles for this holiday season marks the end of the previous console generation of Microsoft’s Xbox One and Sony’s Playstation 4, which (along with its updated models) has become the fourth top-selling game console of all time since its 2013 release, selling 110.4 million units as of May 2020. The Xbox One launched in 2013 at $499 per unit, approximately $100 more than the Playstation 4. Though Microsoft has chosen the same pricing model for the Series X, the Series S’ $300 price may alleviate cost concerns and help it experience a boom similar to that of the Nintendo Switch.

The COVID-19 pandemic has helped propel the already-enormous video game industry to even greater success as more people turn to the pastime to kill hours locked up at home. Nintendo Switches are flying off shelves - or rather, Amazon shopping carts - with such speed that Nintendo can’t keep up with demand and scalpers are making a killing.

But the new offerings from Playstation and Xbox may not find the same success. The next console generation is facing an uphill battle and may end up as an early flop.

The upcoming consoles are stepping into a fraught economy where unemployment, retail closures and mail delivery hangups are rampant. The standard models of the new consoles are both expensive, clocking in at $500 as money becomes tighter and tighter for many American households. The Series X and Playstation 5, for example, would swallow up just under half of the government’s $1,200 stimulus checks from earlier this year - the Series S, Playstation 5 Digital and Switch, around quarter of it.

The success of the Nintendo Switch may not be an easily replicable model for the new consoles. The Switch is smaller and more portable than its two competitors and satisfies a number of pandemic needs. Its library, interface and hardware caters to children more easily than the PS4 or Xbox One, which has perhaps made it a desirable tool for parents looking to occupy their kids at home. Some of its games, like the fitness game Ring Fit Adventure, have been equally difficult to find as the console itself as more people turn to at-home fitness. 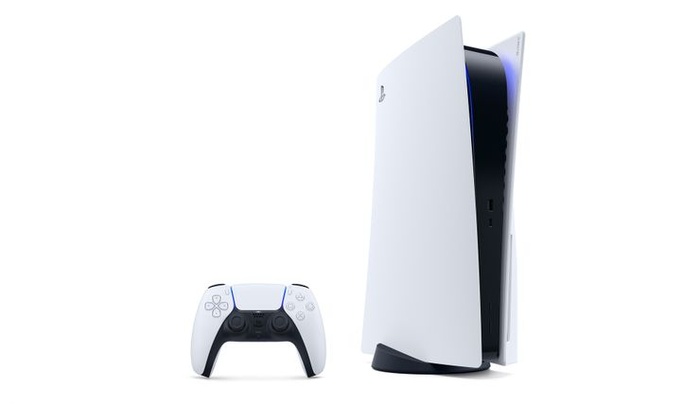 And while the Xbox One, Playstation and Switch are all doing well, they have also benefited from large, pre-existing libraries. Buying a current-generation console in 2020 means gaining access to seven years worth of games - games that the new generation of consoles will not have.

While the COVID-19 pandemic has been good for sales, it has not been good for development of new games. Game studios have struggled to adapt their schedules to work-from-home structures put in place due to COVID-19, which has resulted in the delay of many major games. Current generation games aren’t the online ones that have been delayed, though.

The Xbox Series X was initially announced to be launching with Halo Infinite, but Microsoft recently announced that the game would also be delayed until 2021. Many of the other titles launching with the new Xbox, such as Assassin’s Creed: Valhalla, are launching on the previous generation of consoles as well. The PS5, meanwhile, will launch with a few exclusive titles such as Spider-Man: Miles Morales and the remake of Demon's Souls. It will also feature many titles brought over from the previous generation such as Monster Hunter: World and Detroit: Become Human as part of their subscription service, Playstation Plus.

With no new titles to promote the next generation of machines and what releases there are also being available on the current generation, some may find it hard to justify a $300-$500 price tag on a new console.

COVID-19 has been brutal for the retail industry, and the Xbox and Playstation will likely feel the effects of decreased foot traffic. Gamestop ($GME) announced just one day after the Xbox Series X announcement that it would be closing approximately one hundred additional locations as the company continues to make cuts to weather COVID-19.

Both sets of consoles are set to launch before Black Friday on November 27, but many stores such as Walmart and Target have already announced plans to close stores entirely or limit traffic for what is usually the biggest day in retail sales across the country. As the date approaches, states will likely also impose their own restrictions, further bottlenecking the amount of people - if any at all - that are allowed to enter stores. That leaves most consumers looking to buy a new console with one option: mail delivery. 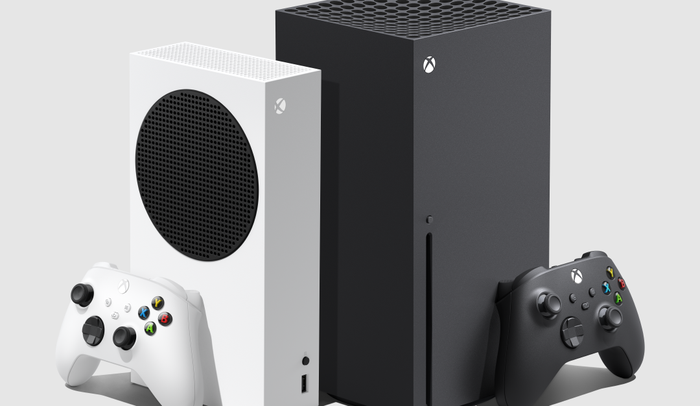 Events like Black Friday have been gradually moving online for years, and delivery services like UPS already expect the upcoming holiday season to be their busiest ever now that most shopping across the country is being done online. There has been an increase in hiring among delivery services, but there are still questions about how well they will be able to handle the increased workload. Consumers may also be cagey about ordering a $500 luxury device to be delivered to their home by mail.

No reason to early adopt

With ease of access, cost and new titles all taken into consideration, the new Xbox offerings and the Playstation 5 duo have quite a lot stacked against them. It is often ill-advised to purchase a console on launch anyway, as the best games on a system tend to come out towards the end of a console’s generation when developers have become more familiar with the limits of a device.

Consoles are also iterated upon frequently with better - and sometimes cheaper - models. The Playstation 4 received updated Slim and Pro models in 2016, just as the Xbox One got the updated Xbox S in 2016 and Xbox X in 2017 and as the Nintendo Switch is expected to receive in 2021. Those who wait wont find themselves missing out on much and may stumble into an ever more advanced version of the consoles in a few short years' time. The result is that the new slew of consoles may very well flop, and the lifespan of its predecessors could be artificially extended.

However, Sony and Microsoft are taking steps to soften the blow. Tapping into the library of previous generations is a smart move to hold over new adopters while new exclusive releases take more time in the oven, and both companies have adopted a model of releasing a smaller, digital-only and cheaper version of their machines. It's yet to be seen, however, how the consoles will perform as the holiday season rolls around.