The ambitious, bold and hungry start their week with The Business of Business!
Markets
4.2.19   4:02 PM Markets

What do Nintendo Switch controllers, eyebrow gel, a pesticide sprayer, and Minions pajamas all have in common? They were the new best-sellers at Walmart.com in March.

Walmart ($WMT), one of the largest retailers in America, rakes in over $500 billion each year through thousands of brick-and-mortar stores and its online platform, Walmart.com.

In March, there were 30 days of best-seller data tracked on the Thinknum database. Items that maintained a number one position for all 30 days, such as the Moana DVD and Blu-Ray, carried over from the previous month of best-selling data as the number one product in a specific category. Here's a list of all the products that maintained their top rankings throughout March:

The two brands with multiple holdovers are Disney ($DIS) and Crayola, owned by Hallmark ($PRIVATE:PRIV_HALLMARK). As two brands that are heavily marketed and beloved by kids — and their parents, as they've been around for over a century now —they are continuing to put out best-selling products on one of the largest retail websites in the world.

While the above lists the holdovers from previous months, four products that were listed for 30 days and had a rank between one and two are considered the new champions of those given categories. Here they are: 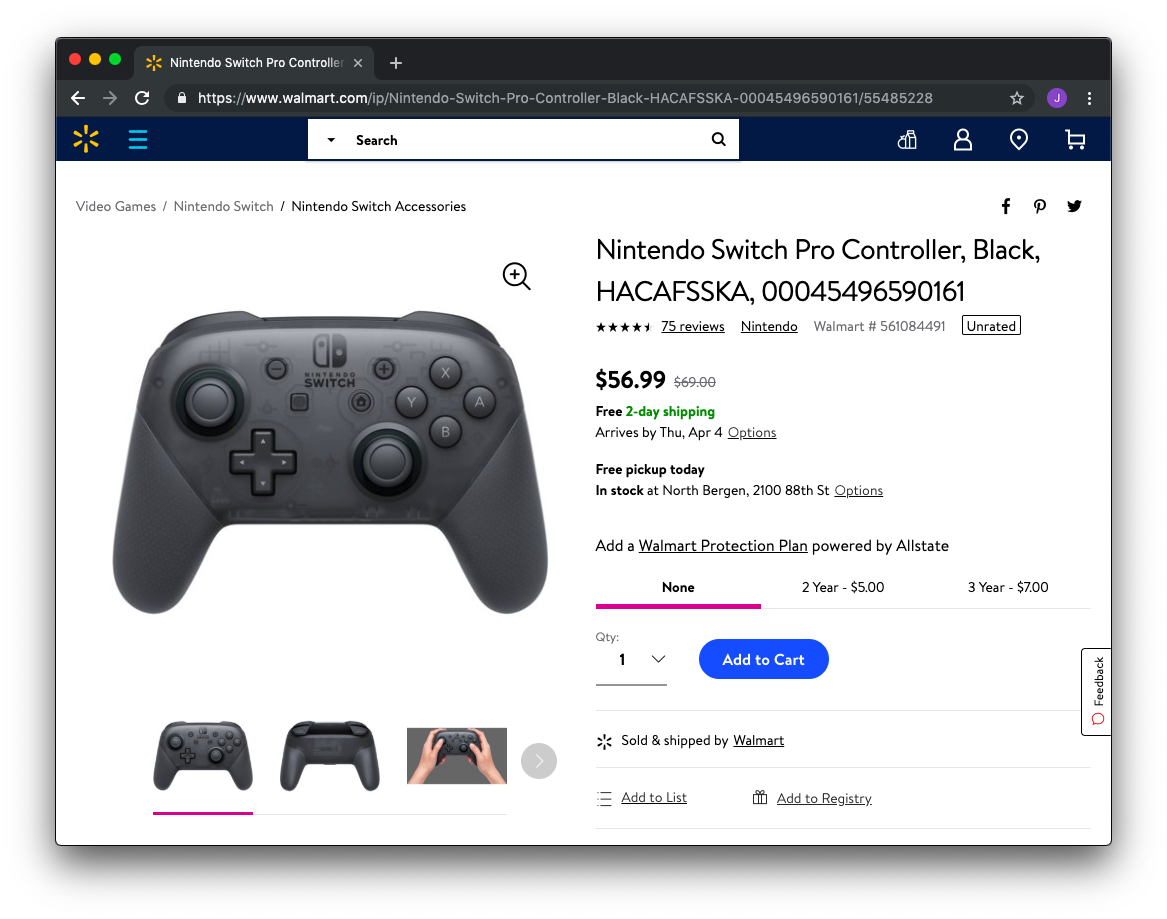 In the middle of this decade, the console wars were a two horse race between the Sony ($SNE) PlayStation 4 and the Xbox ($MSFT) One. However, Nintendo ($TYO:7974) and its Switch console, released on March 3, 2017, became the new challenger late in this generation of home video game consoles, and after the release of popular titles such as Super Smash Bros. Ultimate, it's starting to take a stake in the online video game market.

The Nintendo Switch Pro Controller, meant for those who want a bit of a bigger controller to play with the Switch as opposed to the smaller joycons, was the new number one Video Games product at Walmart.com. The controller, which can be used for hundreds of physical and downloadable games on the platform, is being bought in droves at the online retailer, especially when it is one sale from its usual list price of $69.99. 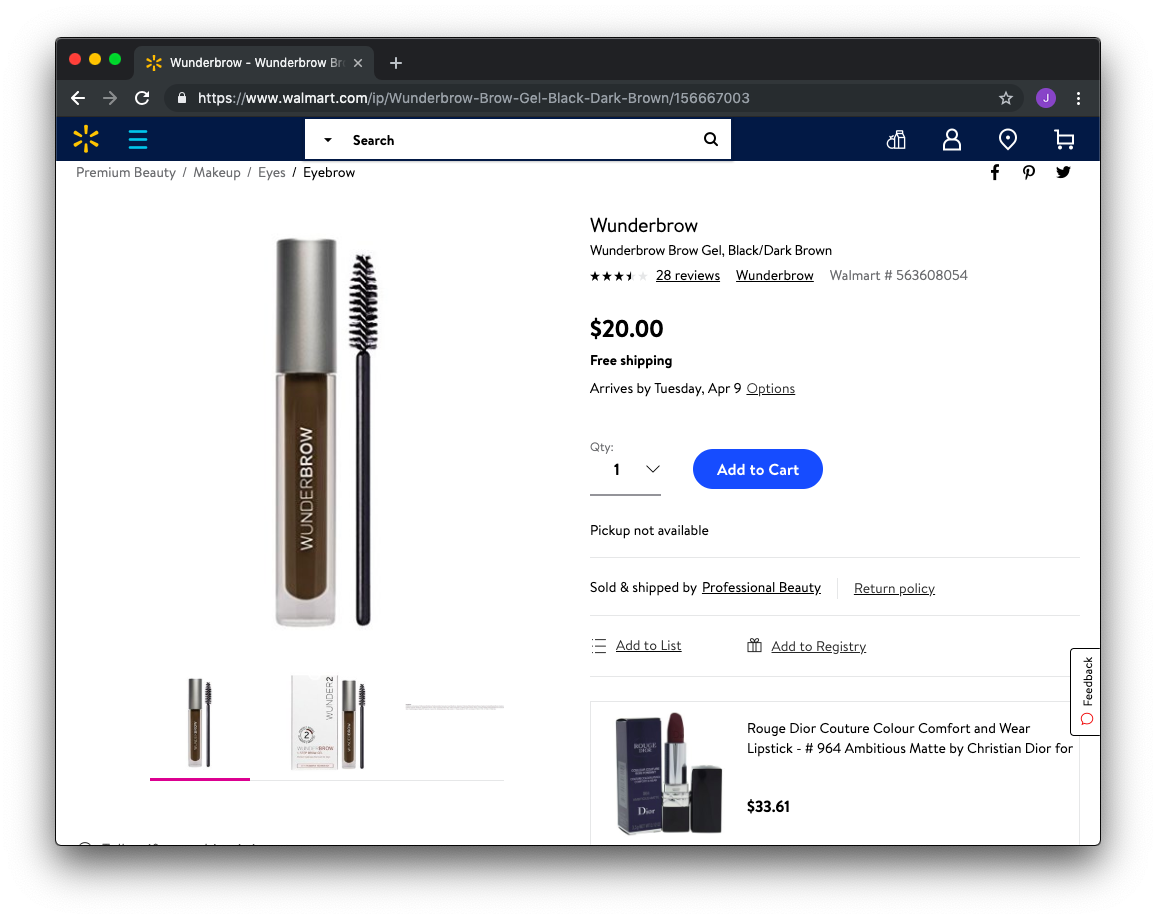 A semi-permanent brow thickener that lasts up to three days, the Wunderbrow came in as the Premium Beauty category's new number one product during March. The product is also available at the cosmetics retailer Ulta ($ULTA), where it boasts a near-four star rating with over 6,000 reviews. 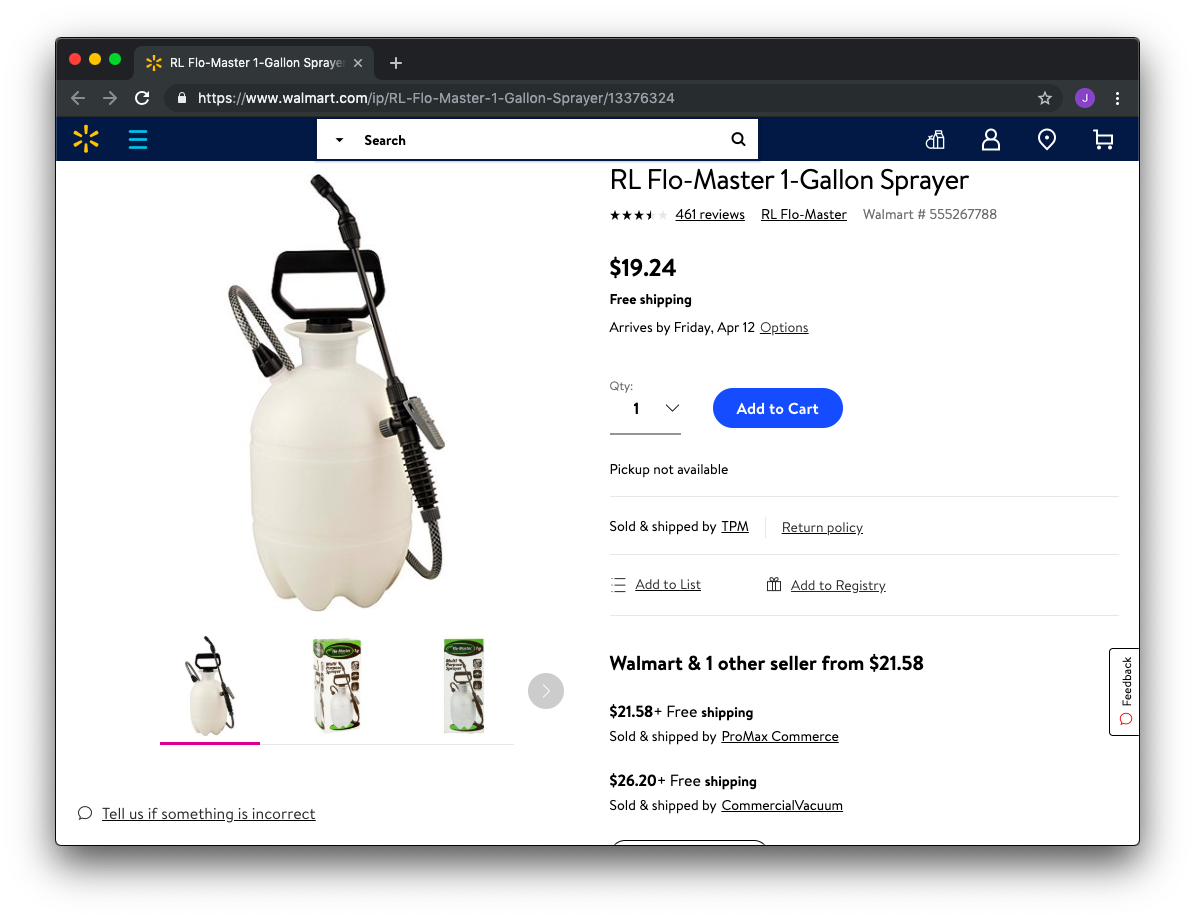 According to this product's description, the RL Flo-Master dispenses "household pesticides, as well as bug and weed repellent so you can rid your home and garden of pests without having to call in the professionals."

It breaking in as the #1 Patio & Garden item as spring rolls in makes complete sense; with warm weather coming, it will bring bugs and weeds to any garden. Those who are shopping at Walmart may not be able to afford a professional lawn care company or exterminator, so this DIY weed and bug killing product is a (probably not perfect) solution. 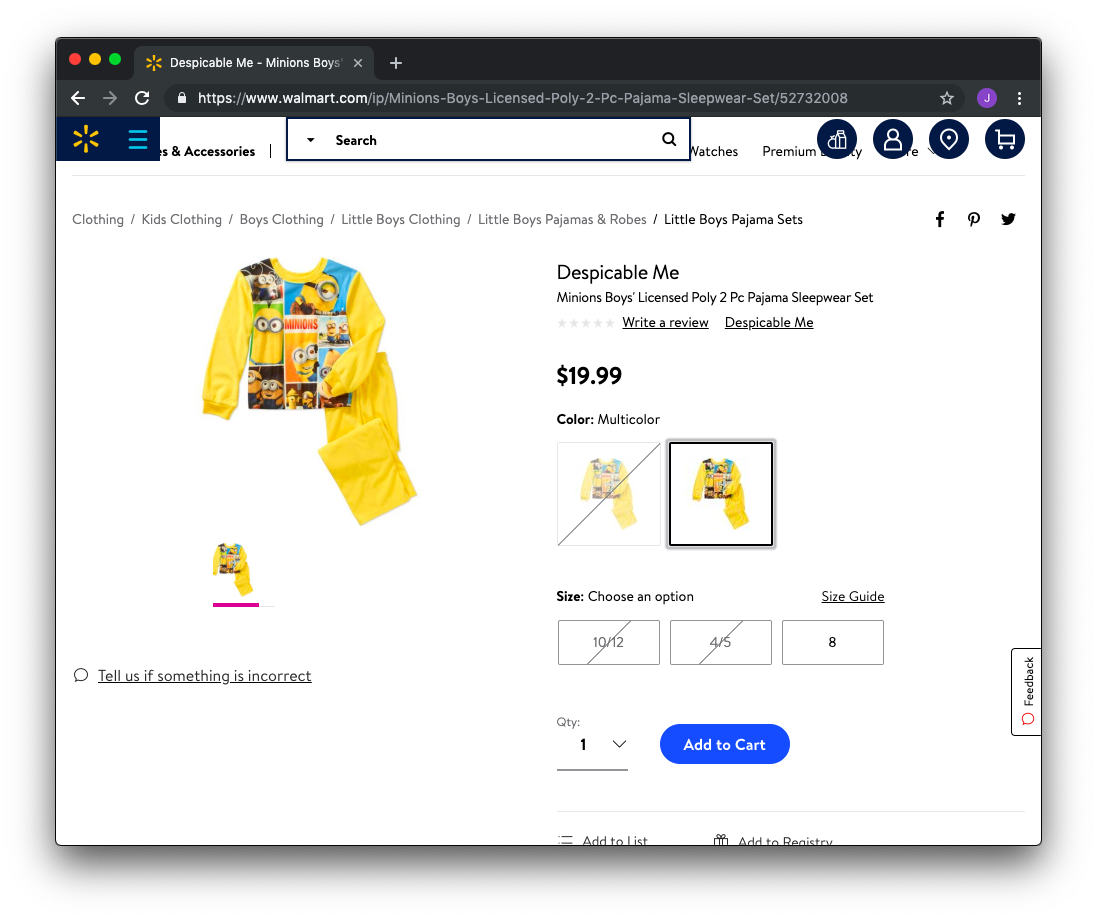 While Disney remains king of kids media, Universal ($UVV) continues to ride the popularity of Despicable Me and its yellow Minions that have invaded pop culture since the series' original release in 2010.

This two-piece pajama set is an example of how those yellow Minions are still selling well two years after the series third film was released, and a year before the spin-off series — Minions — hits theaters.