Twitter's new Communities feature adopts the special interest-focused approach of both Facebook Groups and Clubhouse. Users can create and join groups around specific interests — like surfing or social justice — to see more content about their favorite topics. It's a promising avenue for Twitter. Groups is Facebook's main source of engagement, and Clubhouse is seeing wild success as the internet grasps for something close to community and shared experience. Twitter tried to help new users curate content with algorithm-based timelines. Communities will further that goal. 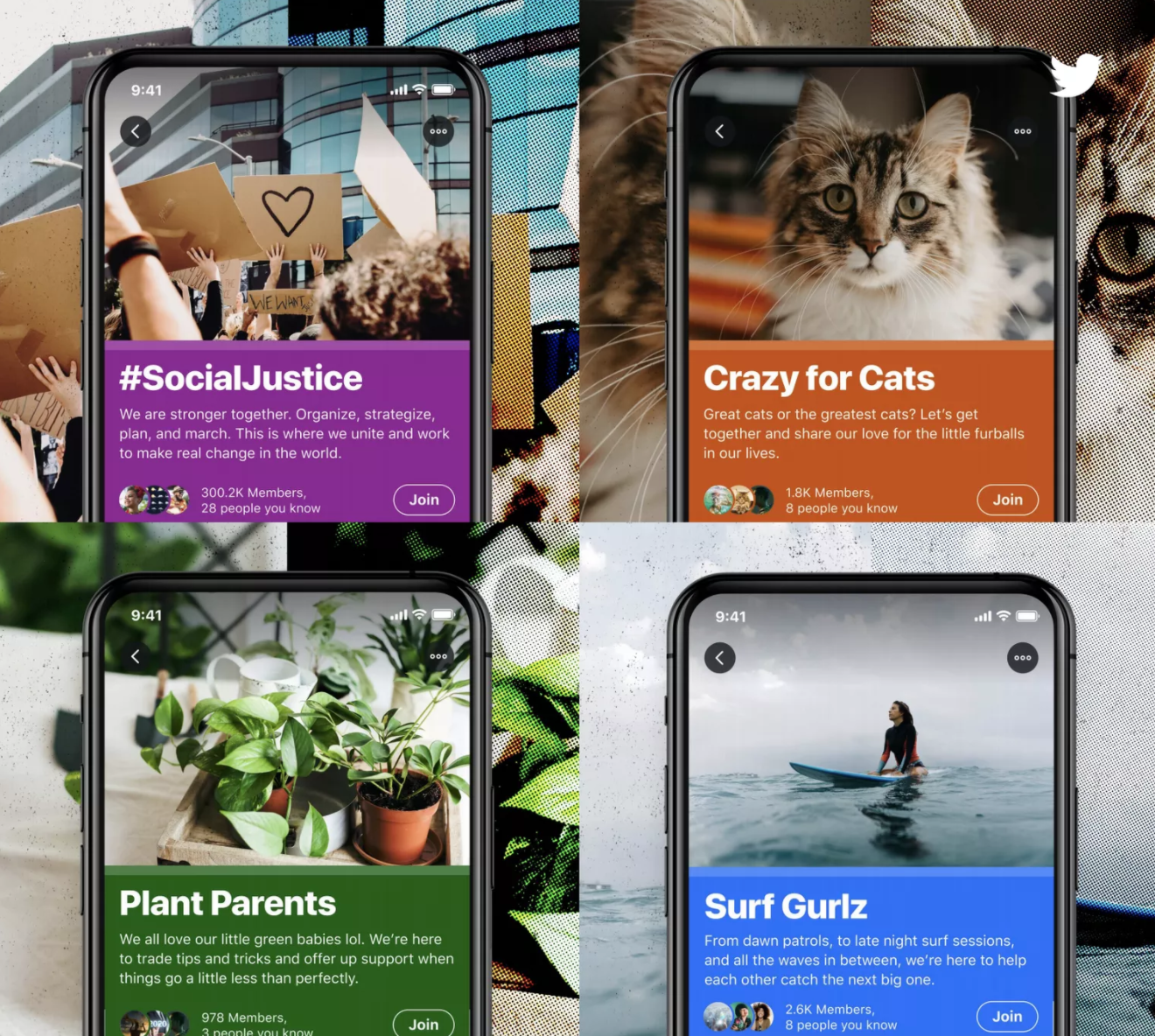 The platform's forthcoming Super Follows feature let users charge followers for access to extra content like bonus tweets, exclusive newsletters, or a badge indicating your support. Super Follows absorbs the function of subscription-based patronage platforms like Patreon ($PRIVATE:PATREON), Substack, and OnlyFans. Direct payment tools have grown with the rise of the creator economy over the last few years — platforms like Facebook and YouTube have launched direct payment tools to try and keep up — and Twitter wants a piece of the pie (or, more likely, the whole pie). 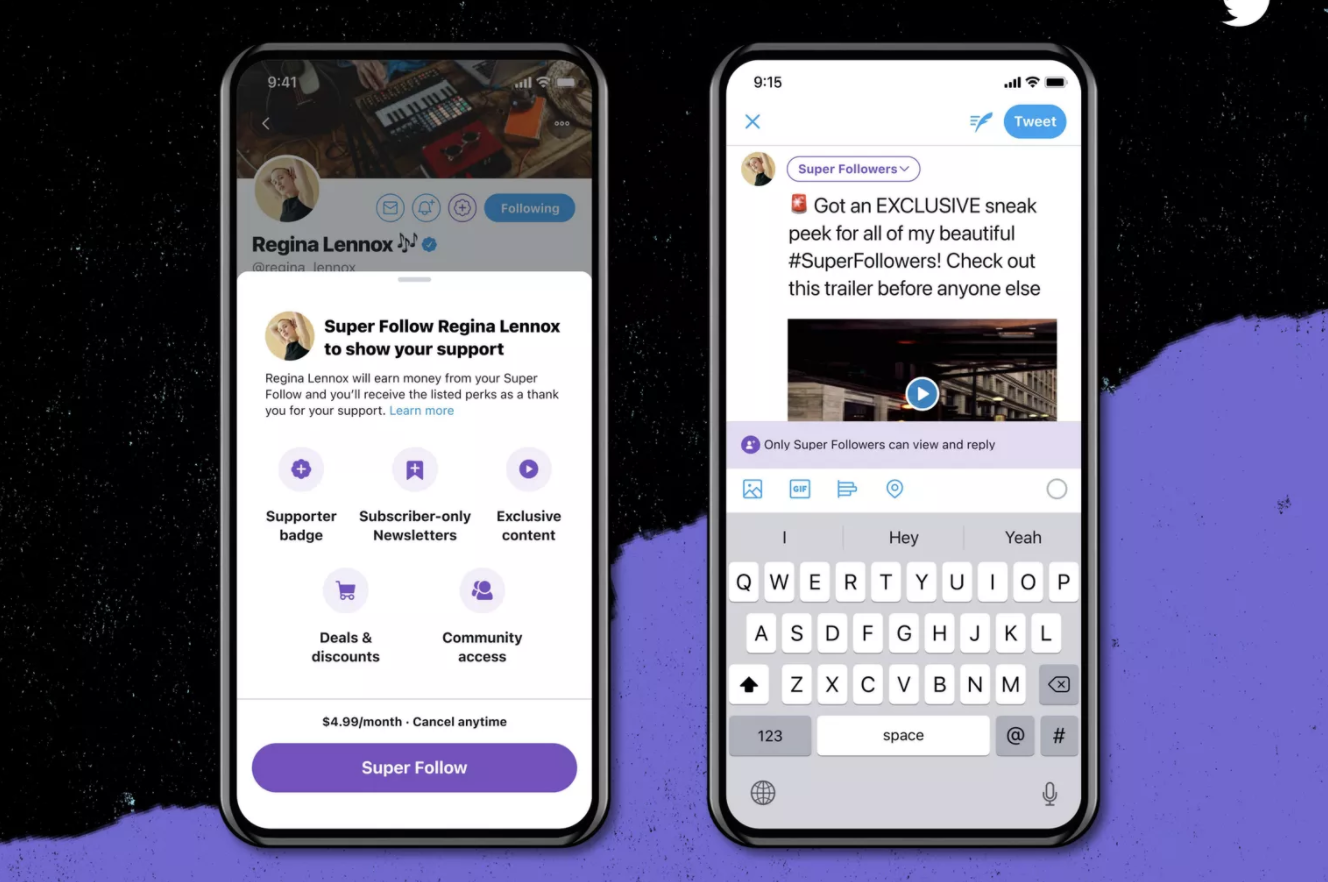 Patreon, which recently raised $90 million in new funding, has seen its App Store ratings explode over the last year, up 98% to a total of 165,000 ratings. While that number pales in comparison to Twitter's 4.39 million ratings, Patreon's ratings rose 20% faster than Twitter's during the period.

Last month, when I interviewed the founder of the new subscription-based platform Fanhouse, I wrote about the likely introduction of paid profiles on Twitter and Instagram: "If we learned anything from Spotify’s half-penny-per-stream average artist payouts, these major social networks probably won’t pay their creators anything close to a living wage, and they will grow more powerful because of it. In this scenario, Fanhouse could become the Bandcamp of 'indie' content creators and influencers."

It will be interesting to see how patronage platforms evolve alongside big tech's fight for creators.