The ambitious, bold and hungry start their week with The Business of Business!
Markets
3.6.18   5:44 PM Markets

This $6.20 Multi-Tool is Walmart’s bestselling Sports & Outdoor item, but does it actually work?

The Sheffield 12-in-1 has been a best-seller at Walmart since... forever. So we asked an expert to give it a spin in all 12 possible ways.

So everyone knows Walmart sells just about everything. And yet, you might be surprised to learn their top-selling item for more than two years is not, like, a football (or an assault rifle), but rather something called the Sheffield 12-in-1 Multi-Purpose Tool with Bonus Sheath, which costs a whopping $6.20. In fact, it's so popular, that as of publishing time, it was completely sold out.

At that price point, I can’t help but think of Portlandia’s “Instant Garbage” sketch, which posits that $4.99 is the cost at which something that turns out to be a piece of junk is simply not worth the trouble of returning. This thing’s gotta be 12 crappy tools, rolled into one, slipped into a “bonus sheath” and sold for a song, right?

But then I read the reviews on walmart.com. There are 72 of them, and 45 give it five stars. Hmm, maybe this thing doesn’t suck. I decided further investigation was needed, so I got my hands on the actual product and performed a series of tests to see if any of the functions justified keeping it around the house. Read on for the results! 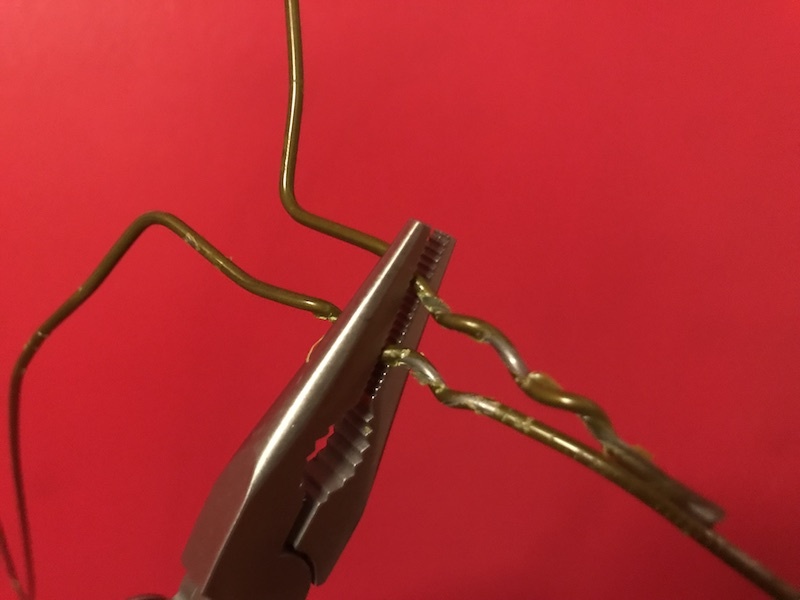 A bit of creative accounting from Sheffield here, as the tool has just one plier that happens to have a long nose. That said, it proved very effective at twisting up the hook of a hanger and even untangling the top part, in case you need to make, say, a very poor man’s fencing foil. I then used the serrated jaws of the pliers to delicately remove a cork pushed too far into a bottle of wine. So far, so good. 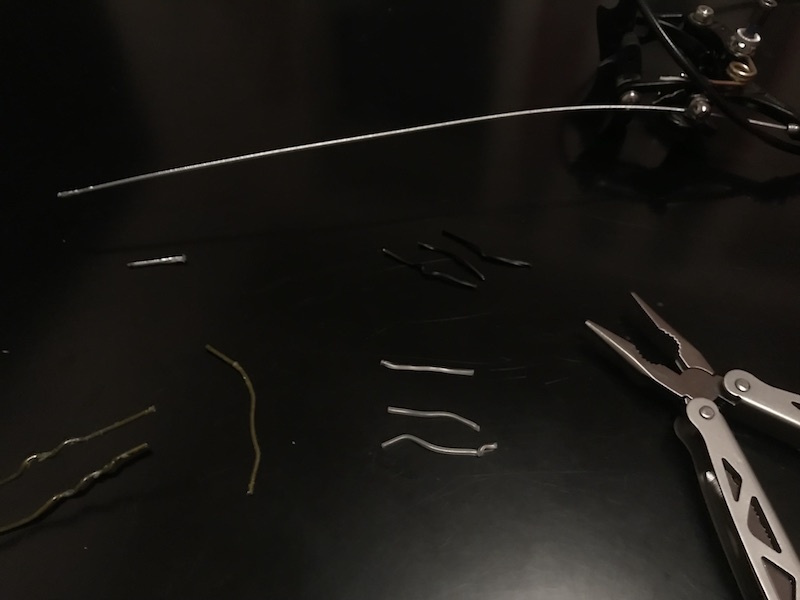 Located just past the serrated jaws, the wire cutter easily split two small plastic-covered wires. When I tried to cut up a bicycle braking cable, though, things got dicey. After a fair amount of, ahem, “munching” it clipped the wire but also got stuck in the closed position. Thankfully I managed to pry the jaws back open with a pen. I then tried what I thought might truly break it, cutting through the hanger itself. But with firm, steady pressure, it worked! And launched the small end halfway across the room. Job done. 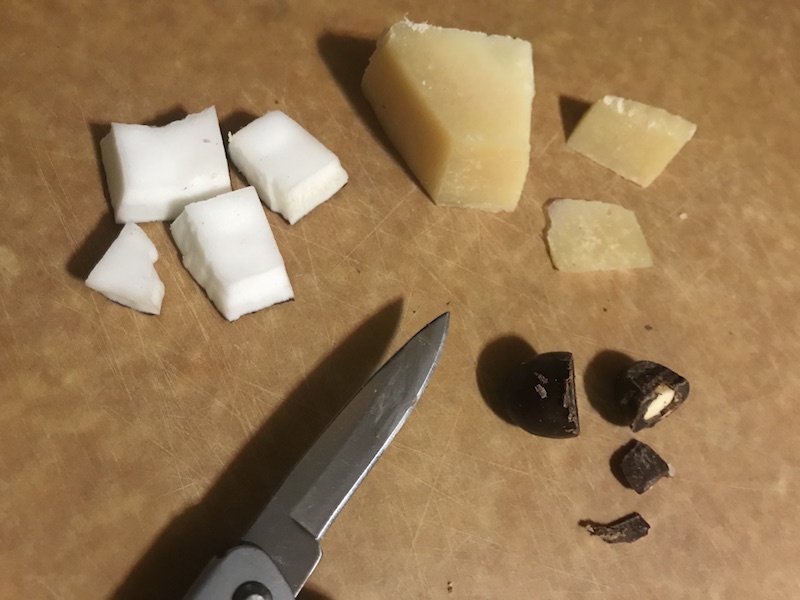 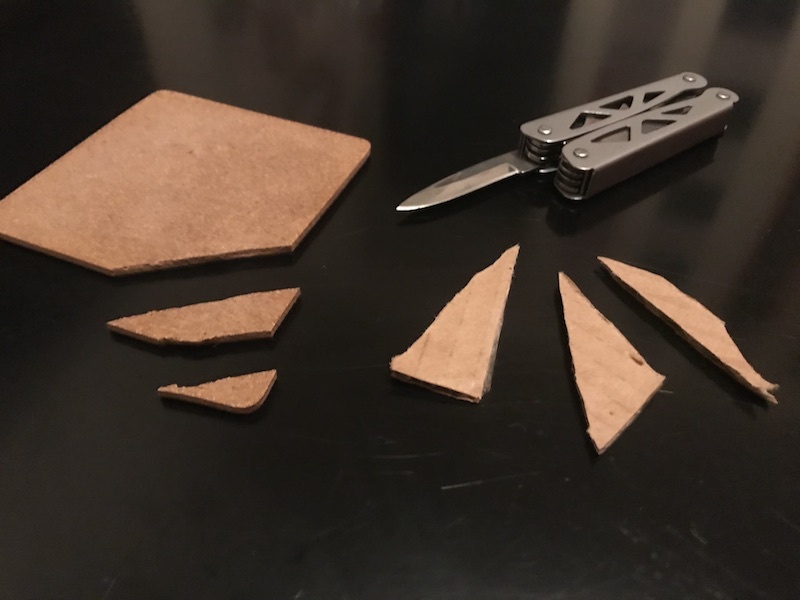 The two-inch blade easily cut through some coconut and the hardest cheese I had in my fridge, a chunk of Parmesan. With some effort I also managed to slice a dark-chocolate-covered almond in half. So at the very least, this thing can handle just about any snack you happen to have laying around your workshop. It was also quite effective at cutting up corrugated cardboard and, with a bit more pressure, an old cork beer coaster (RIP). 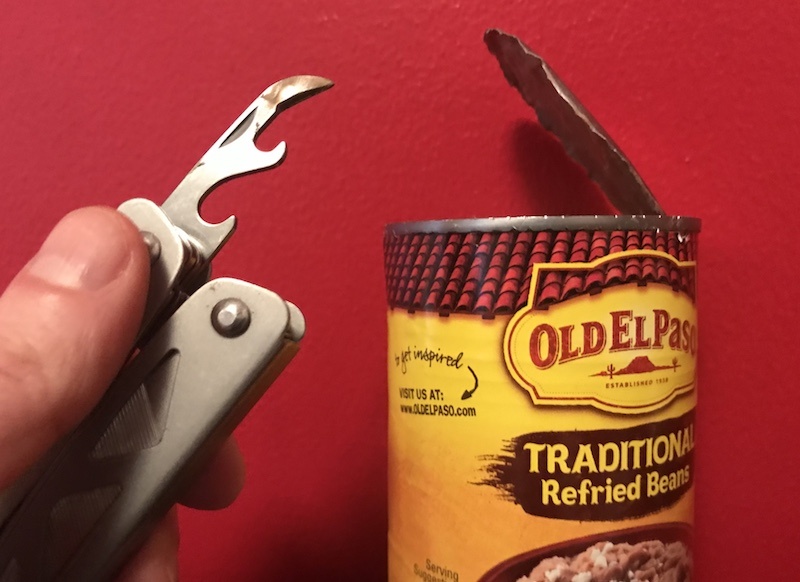 Like the needlenose pliers, these two functions are integrated into the same extension. The bottle opener worked like… a bottle opener, smoothly popping the cap off a beer. As for the can opener, we’re not talking about something that will automagically liberate your SpaghettiOs. We’re talking the old-school variety you can use to puncture a can of beans if you’re a starving hobo riding the rails. So I tried it on a can of beans and, by piercing the lid and then steadily working the edge, I got ’er open.

The Phillips head is very, shall we say, specific. That means it’s hopeless against larger screws, but perfect for small ones. I used it to remove (and later put back on) part of a desk lamp that I now realize doesn’t actually do anything. Meanwhile, neither of the slotted screwdrivers is super wide, and like the Phillips head they’d be useless in tight spaces because they’re only a few centimeters long. But they do in fact work. Just ask my microphone stand. (Yes, I have a podcast; don’t we all?) 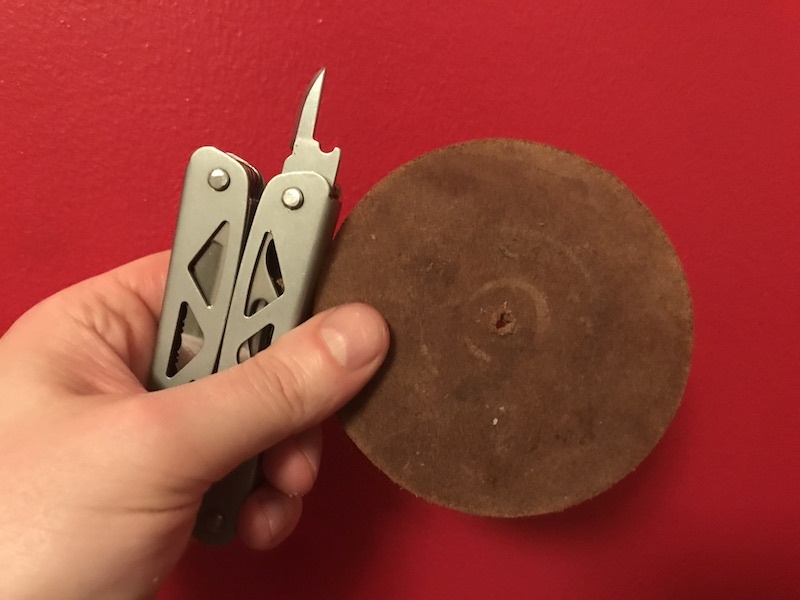 Now it took a bit of time and effort and skill because the awl kept buckling whenever I applied too much pressure, but eventually I was able to use it for its intended purpose: putting a hole through a piece of leather—in this case another beer coaster (sigh.) So yes, if too much beer and beans has caused you to put on a few pounds, this tool can add an extra hole to your belt. 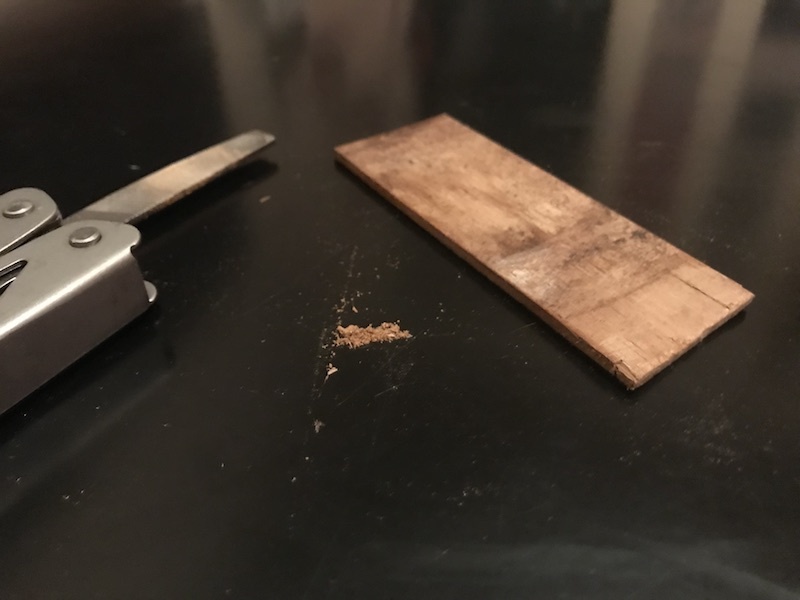 I’m not one for filing nails (sends chills down my spine, like nails on a chalkboard), but the file sure did a number on a small piece of wood. Kind of hard to tell from the photo, but the little pile of shavings indicates this thing works. Safe to say it wouldn’t have much trouble with your alpha-keratin, if that’s how you roll. 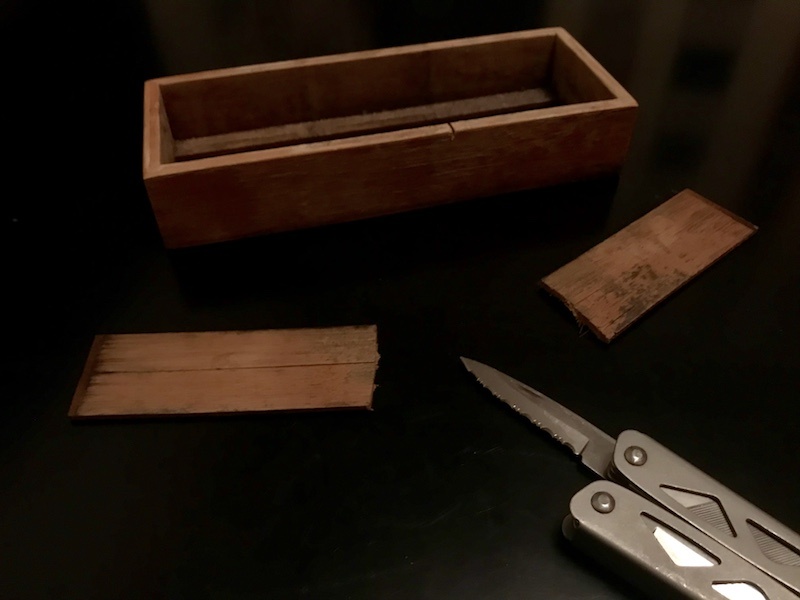 My American Army dad once used a Swiss Army knife to scythe down a Christmas tree in the forest. So surely my urban self can use the Sheffield saw to cut up some wood, no? Well… after five minutes of pretty determined sawing I managed to cut a very thin piece of wood in two. I then took a crack at the top of a box a few centimeters thick, and after a couple minutes it seemed the blade wasn’t really doing anything. The result is that tiny notch on the right in the photo. In other words, if it were Christmas and I were a dad and all I had was the Sheffield, we’d just have to line the ornaments up on a shelf.

So there you have it. I must say this tool far exceeded expectations, and all those five-star reviews seem legit.

I was therefore rather bummed when I accidentally left it in my carry-on backpack whilst returning from a snowboard trip to Canada and got busted by security. The woman asked if I’d like to mail it to myself. “Nah, it’s not worth it,” I replied. Then I got home—and promptly bought another one. For six dollars.