Today, Apple refreshed its iPad with a focus on education. Can the strategic tweak save slipping sales?

Time and again, Apple has saved its products from retail coma by focusing on education. Today, it is once again focusing on students in an attempt to reverse 2 years of declining retail sales-rankings for its iPad tablets (as exemplified by the iPad's average sales ranking at vendor Best Buy, below).

At its education event today in Chicago, Apple unveiled a new iPad that it called its "most affordable version yet". At $299 for schools ($329 for the rest of us), the new 32GB iPad is already available to order.

Apple also highlighted the Apple Pencil, a new stylus that enables learning-focused functions like annotations and note-taking. It will sell for $99, and there's even a child-focused version called The Crayon that sells for $49.

A strategic focus on education - both in terms of functionality and pricing - is nothing new to Apple. In 1978, the computer-maker saved itself from irrelevancy when it penned a deal with the Minnesota Education Computing Consortium (MECC) to supply 500 computers. By 1982 it was the largest seller to MECC.

In 1985, Steve Jobs told Computerworld that "one of the things that built Apple II was schools buying Apple IIs."

Apple has turned to education as a hail Mary for its products in the past, from the eMac in 2002 (a version of the iMac) to the obscure eMate 300 digital assistant that sold for less than a year in 1997. 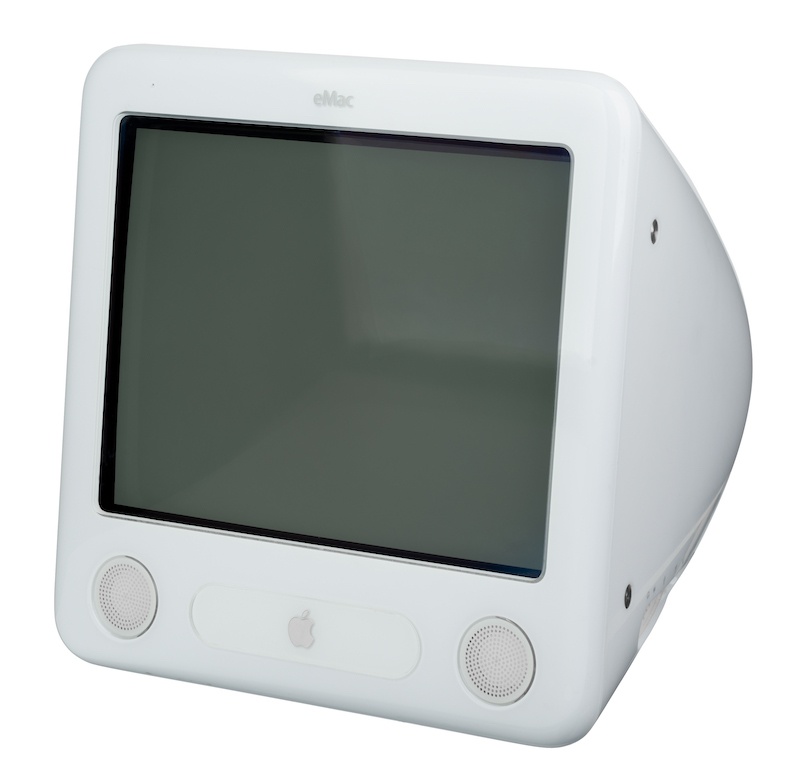 It seems Apple is now trying to make the same turn to education for the slowly foundering iPad. Once a dominant presence in classrooms, Apple has recently slipped to third place behind Google Chromebook and Microsoft Windows as platform of choice, according to a 2017 study by FutureSource Consulting. 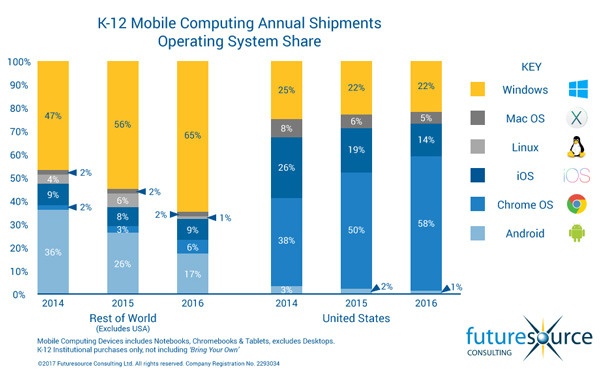