Below is a list of the four startups listed under CNBC’s 50 Disruptors list for 2020 that received loans. 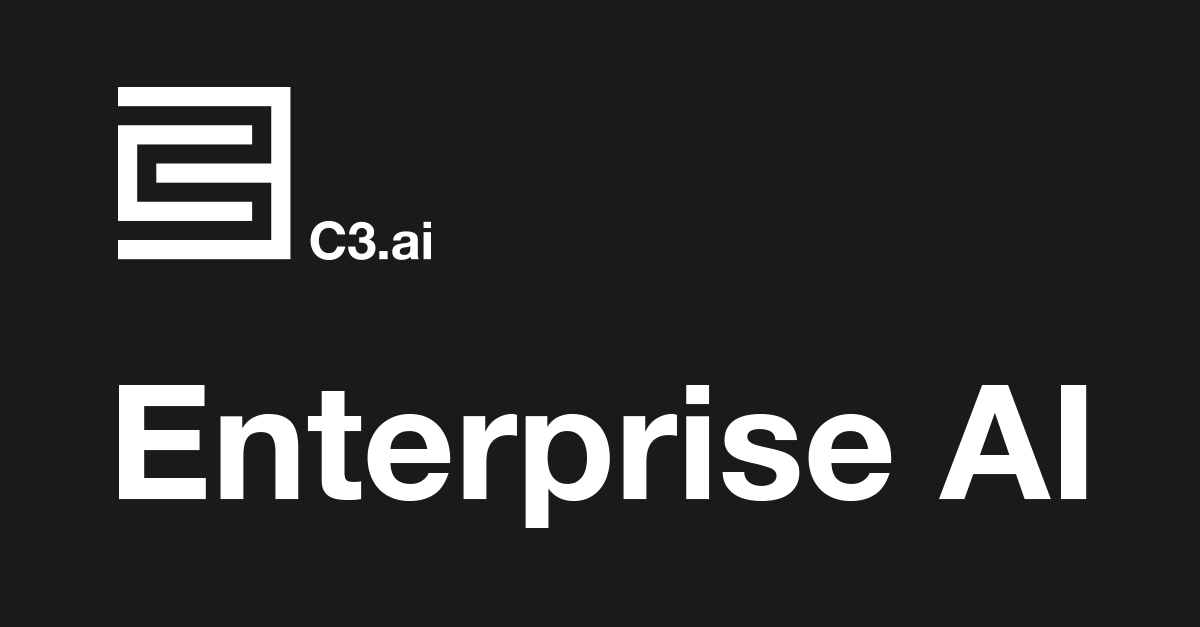 Founded by billionaire Thomas Siebel, C3.ai ($PRIVATE:C3AI) ues its AI technology to serve extremely large customers such as Microsoft, Bank of America and Koch Industries. In May the company partnered with Microsoft to create a "Digital Transformation Institute" that gives out grants to help develop AI that stops and prevents pandemics. 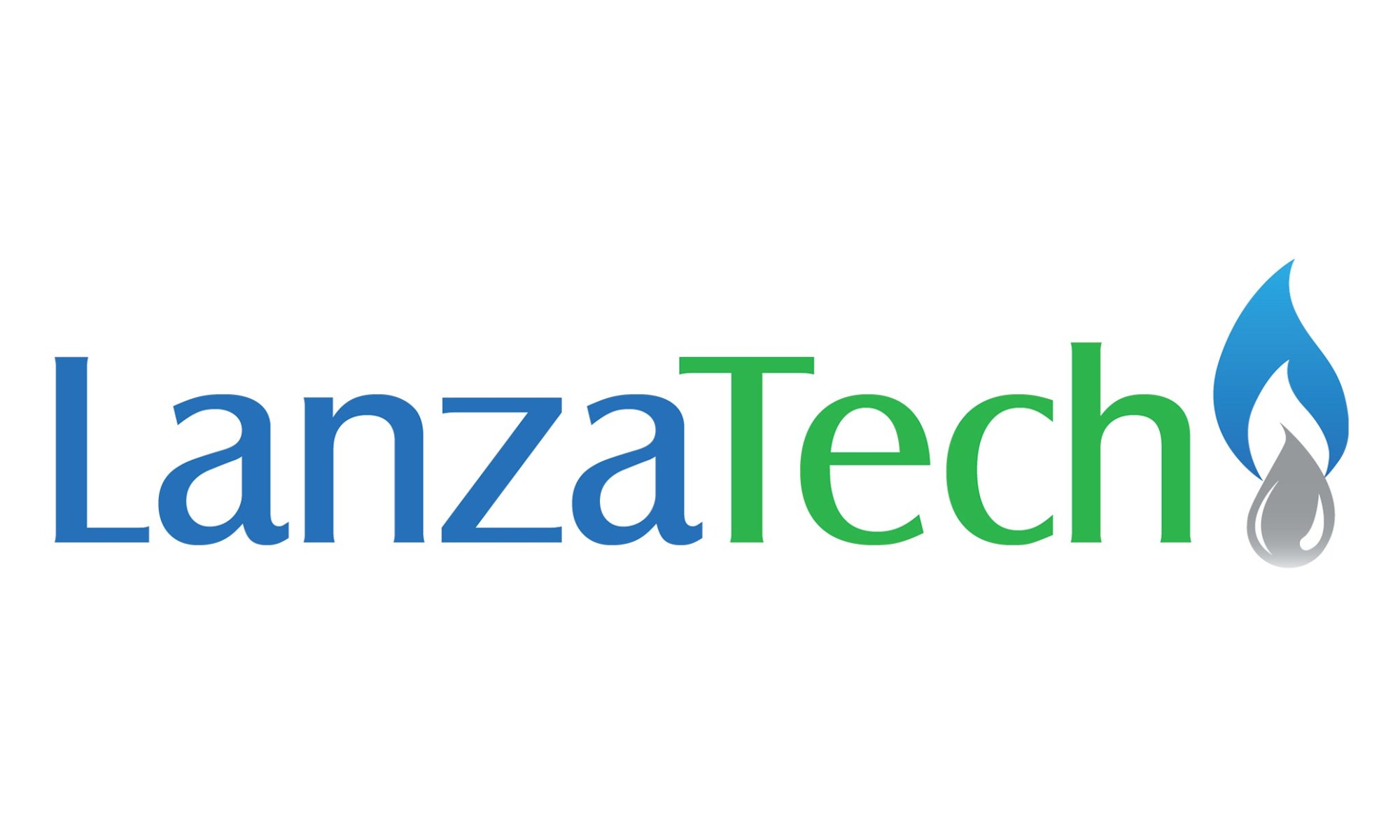 Lanzatech ($PRIVATE:LANZATECH) recycles waste and turns it into useable fuels. Its appearance on this is noteable as it launched a spin-off operation in June named LanzaJet focused on creating jet feuls, which received an $85 million investment from Mistui & Co. and Suncor Energy. 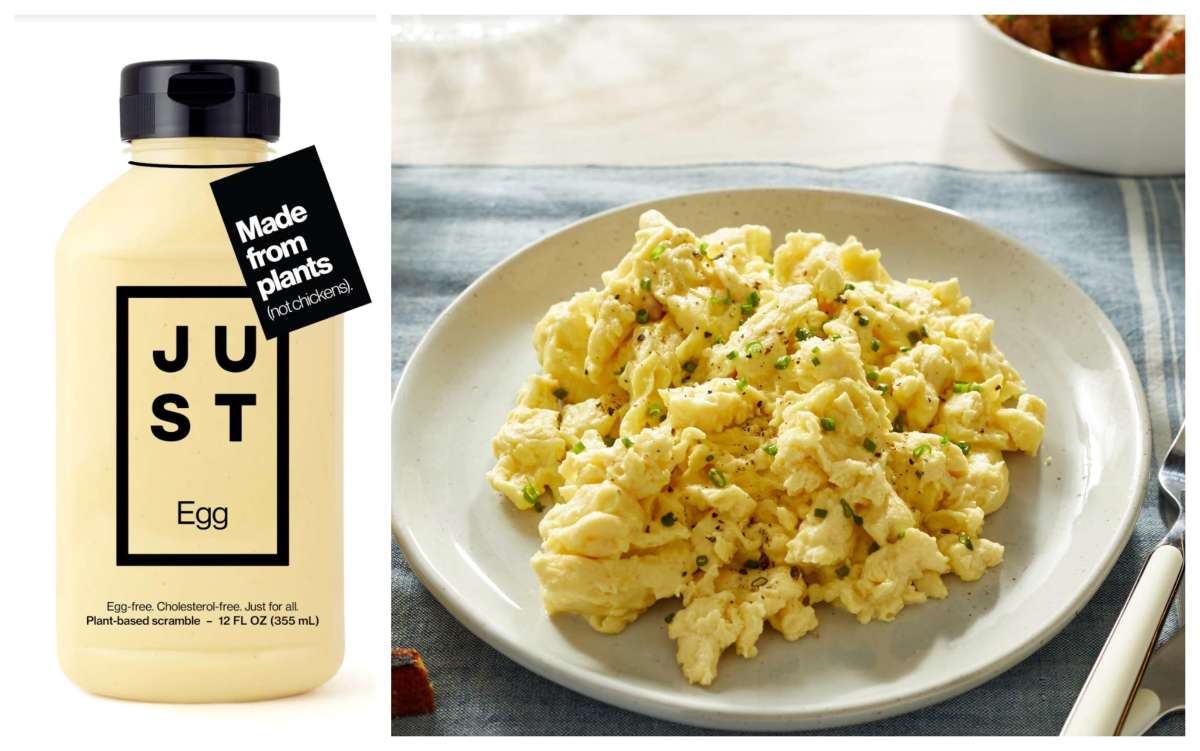 Eat JUST, a plant-based foods competitor known for its egg offering (as opposed to Impossible's ($PRIVATE:IMPOSSIBLEFOODS) patties) was one of the disruptors to receive a PPP loan. Sometimes known as JUST, the company recently announced partnerships with several global food distributors and producers. 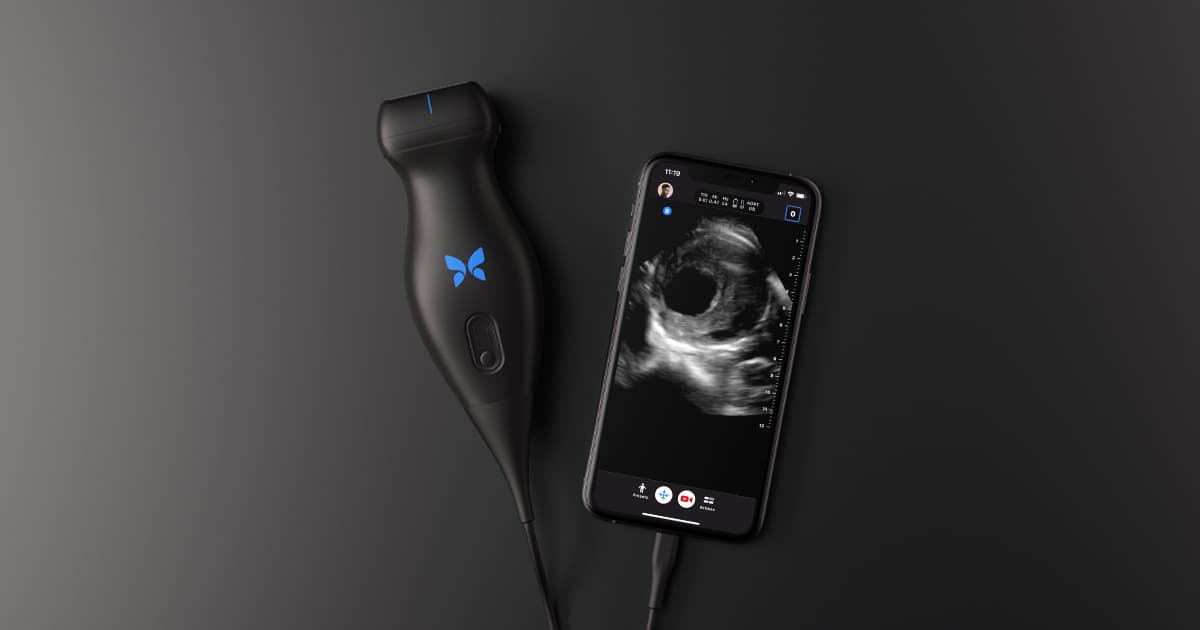 Butterfly Network ($PRIVATE:BUTTERFLYNETWORK) manufactures an ultrasound device that is significantly cheaper than other options on the market, and has backing from sources including the Bill & Melinda Gates Foundation ($PRIVATE:BILL&;MELINDAGATESFOUNDATION). It has also recently expanded into telemedicine, which we recently reported has seen record growth during COVID-19.

Some questions have been raised about the data's accuracy, as businesses such as electric scooter company Bird Inc. ($PRIVATE:BIRD) and venture capital firm Index Ventures ($PRIVATE:INDEXVENTURES) claim they never applied for the program despite being listed in the SBA's data as having received millions. Bird founder Travis VanderZanden clarified that Citi started an application while waiting for the company to decide if it would apply and cancelled the process when Bird declined.