2020 saw many startups thrive. But just as many have bitten the dust in dramatic fashion.

2020 has been good for business if you’re a startup in one of a few specific spaces like fintech and e-commerce — or if your name is Jeff Bezos. But all around it’s been bad for most. Local businesses have struggled nationwide, and some of the most promising startups of yesteryear have been cut down from would-be titans to scraps in bloody fashion.

There are many startups reeling from COVID-19, nibbling at the edges in hopes of surviving long enough to see a return to normal. But for every startup that’s just barely hanging on is another that has shut its doors permanently. These are five startups which shut their doors for good in 2020. 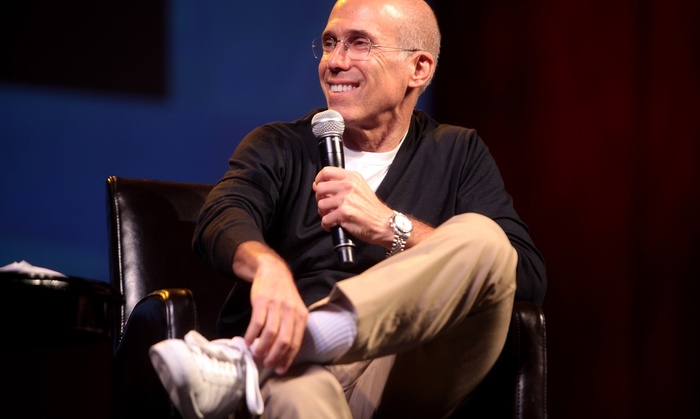 Quibi is a failure so enormous and so public that it almost feels out of place on a list like this, standing in a league of its own. Founded by former Disney chairman and Dreamworks Animation co-founder Jeffrey Katzenberg, by the time Quibi launched in April 2020 it had raked in a whopping $1.75 billion from a rogues gallery of investors. Here was a proven media mogul with an idea that was eyeing the prize of taking down streaming apps like Netflix and social apps like TikTok in one fell swoop. What could go wrong?

Just about everything could, and did, go wrong. Just 8 months after launching to the public, Quibi was shut down for good on December 1 and has cemented itself in memory as one of the greatest and fastest startup failures of all time. Quibi was doomed before you could even hit the “download” button thanks to a confused format, which featured shows short enough to be watched on a phone but too long and serialized for anyone to switch over from TikTok. It’s bizarre content had little organic appeal; a show about a woman with a golden arm and another about Jack Sparrow impersonators received unique ridicule. 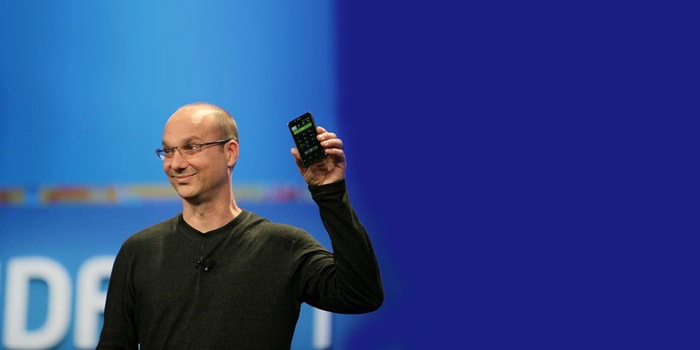 Essential raised $30 million in a Series A funding round back in 2016, just a year after it was founded — a more than sizable chunk of cash for a Series A, but still small for what the company had its sights set on: creating a smartphone to rival the iPhone. Co-founded by Andy Rubin, one of the creators of the Android smartphone OS, Essential showed promise. With a bezel-less screen,sleek visual design, and a mind like Rubin behind it, the Essential Phone looked like it might actually be able to break through and make a dent in the smartphone market. That promise was strong enough to net Essential a $300 million Series B fundraise just one year later — before it had even made a single phone available for purchase.

Though the Essential Phone launched just two months after the company’s Series B, Customers and reviewers criticized the phone’s camera and reliance on clip-on peripherals, but even without those issues, Apple gutted Essential by announcing its own bezel-free phone around the same time. The Essential Phone lived and died as the only physical product the company would ever release; its dwindling years saw the promise of a new phone that never materialized, an acquisition of an email company, and scandal. The startup finally closed shop in early 2020, having flown too close to the sun.

Brandless sought to do what platforms like Shopify have been trying to help small businesses do: compete with Amazon in an e-commerce landscape. But while Shopify gives store owners tools to put up personalized and competitive digital storefronts, Brandless took a more direct approach; it would go straight to the consumer and bypass the need for Amazon or Shopify. Brandless was a home goods brand that mainly sold food, hygiene and home products that were organically and ethically sourced.

At first, Brandless priced each of its products at just $3, a policy that changed as the company expanded into more products. Despite the change, it was ultimately unable to thrive and shut down in February of this year.

Brandless was caught between a rock and a hard place, on one end attempting to restructure its business and on the other facing immense pressure from investor Softbank, which was itself shifting strategies. Brandless may have spotted an opportunity in trying to unbundle Amazon by focusing on a specific product niche, and despite its recent failure, its founders still seem to think there’s an opportunity there, as the company was relaunched in June of this year. 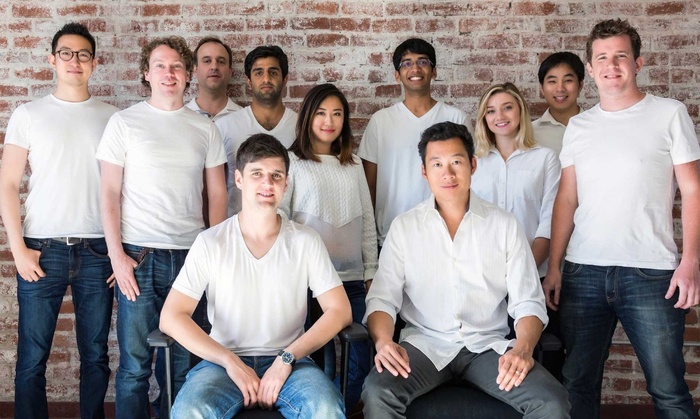 Step into the world of Silicon Valley, and it’s only a matter of time before the word “disruptor” is bouncing off the walls and tech campuses around you in a feverish echo. Investors have long been on the lookout for founders with ideas that will crack open existing, lucrative industries and displace legacy players.

Atrium was supposed to be one such company. It was created by Justin Kan, who co-founded Twitch, and it sought to become a service that would change the way startups handled legal work. Atrium was a digital law firm, on one end staffing lawyers to work with startups and on the other creating technology to automate legal processes for its own employees and clients alike. But, according to TechCrunch, the high cost of employing a significant legal staff caused Atrium to pivot towards being software-focused, which caused issues with clients and didn’t align with the way startups or law firms did business. Ultimately, Kan announced that he’d decided to shut the company down in a Twitter thread. 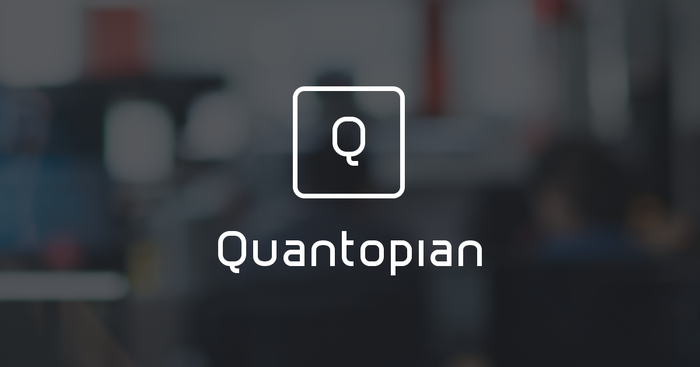 Quantopian was a startup and hedge fund with a unique business model: Quantopian provided users with free resources to learn about coding and quant investment, allowing them to freely collaborate with one another on code, building a significant online community of amateur coders and investors. On the other end, Quantopian managed client funds using algorithms their own users had created. The idea of an open-source hedge fund caught on quickly, and Quantopian has spawned many copycats. But what was supposed to be the future of investing burned out in a disorienting flash.

Perhaps because the users writing its code came from amateur backgrounds, Quantopian had them writing low-risk investment algorithms for years — a strategy which proved not to have high returns. Quantopian suddenly announced in February that it would be returning a significant amount of investor money and pivoting to a new strategy after years of low returns. But that shift didn’t do much, as Quantopian abruptly announced last month that it would be shutting down and removing access to code written by users after a certain date. The community built around the company was left blindsided, and Quantopian gave no explanation as to why the change was happening so abruptly.

A few days after the closure was announced, founder John Fawcett revealed that Quantopian was joining trading app Robinhood. Though he revealed few details as to how the deal would take form, Fawcett called it a "natural fit" for the two companies, which both had the stated goal of democratizing finance.