Tech is driven by rumors and rumblings, some of which never stop making noise.

On Friday, July 31, The New York Times reported on rumors that Microsoft had been in talks to buy TikTok’s U.S. operations away from Bytedance. By the time markets opened on Monday, Microsoft stock was up by $11.53.

This is how the rumor mill works in tech - particularly for public companies. News breaks, stocks rally, and everyone waits with bated breath to see if the rumors are ultimately confirmed or not. Communities of fans and investors of certain companies like Apple run almost entirely off rumors and speculation about how their favorite company’s stock might reach the moon, such as when rumors of an Apple search engine (which we’ve debunked) went viral last week.

Something huge must always be on the horizon. But you could walk for years and the horizon wouldn’t get any closer. We’ve listed a handful of tech rumors that have lasted the test of time, resurging every so often but never truly coming to pass. 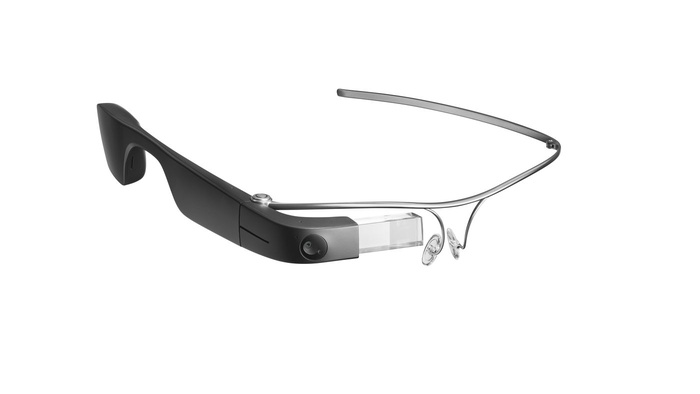 When Google Glass failed, it should have been the first sign that the technology of the dystopia would not look like the hands-free, non-obtrusive, holographic one that movies and video games had prepared us for. Nobody predicted it would be innocuous and boring. Instead, the services we use on a daily basis would stretch their ephemeral hands invasively into our lives with unstoppable and improbable speed.

Nonetheless, launched in 2014, the complete failure of Google’s AR glasses initiative to catch on as a consumer product has not stopped techies across the world from fantasizing about the possibility of the futuristic, hands-free headgear finally catching on. If Google couldn’t make it happen, there must be someone else who can, right?

The most obvious next in line to take up the mantle is Apple. Rumors that Apple is preparing its own attempt at smart glasses have been circulating since 2016 - but the date keeps conveniently getting pushed back. First they were “expected” to release in 2018. Then, they were “pushed” to 2020. Most recently, Apple’s plans to develop glasses were apparently “leaked” and are expected to be announced by 2021 or 2022.

The failure of Google Glass makes it seem unlikely that other tech companies will follow in its footsteps, but it’s entertaining to see just how unimaginative the speculators can be. Freelancer.com held a competition in 2018 for artists to make their own mockup designs, which resulted in designs ranging from regular-looking glasses with the Apple logo to completely impractical helmets, more intrusive than any VR headset on the market today. What do the speculators of today think the glasses might look like? Well, like the regular ones Tim Cook wears, because of course.

Facebook is another company that’s been subject to speculation and has fed into it. On multiple occasions the company has confirmed it is working on some sort of AR Glasses, and recent experiments showcased a headset that could give wearers “super hearing.”

If AR glasses ever do make a comeback, it’s unlikely that they’ll resemble the bright, flashy, neon technology of nerd culture dreams. But the odds clearly haven't done much to dampen speculator’s enthusiasm. 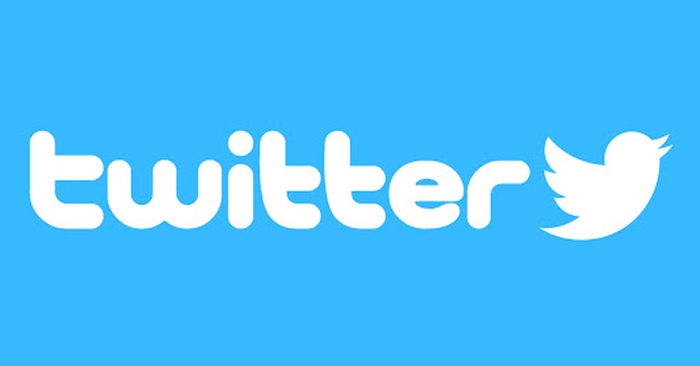 In early July, a Twitter job listing which laid out potential plans for a subscription service went viral and boosted company stock by 8%. Twitter investors and market analysts have long suggested and requested that the social media company introduce a subscription service to increase its value, and this was the clearest sign of action it had ever shown after years of speculation.

That subscription model could take several forms. Scott Galloway has called for a subscription service to make money off the site’s top performers. Twitter itself has said that it will test the idea as complementary to its advertising service, meaning that the version of Twitter most users experience will remain unchanged.

Whatever form it takes, years of nudging, a pandemic and a decrease in advertising revenue have finally pushed Twitter to take action on this rumor. Though this latest episode served as long-awaited confirmation, it is not the only time that anticipation of a subscription service became widespread. In 2017, for example, rumors circulated that Twitter was testing a subscription for an advanced version of its Tweetdeck service. To this day, Tweetdeck remains an entirely free service.

Job listing data shows why the subscription service has been so hotly anticipated. 2020 has been a year of overall downward trends in hiring for Twitter, dipping from 500 listings in March down to 101 in May as the pandemic worsened. But in the lead up to the subscription news and in the months since, Twitter’s job listings have increased by 100% from their May low up to 205 open positions. This service has been so long anticipated and would increase Twitter’s value so significantly that it requires a change in hiring trends to put into action. 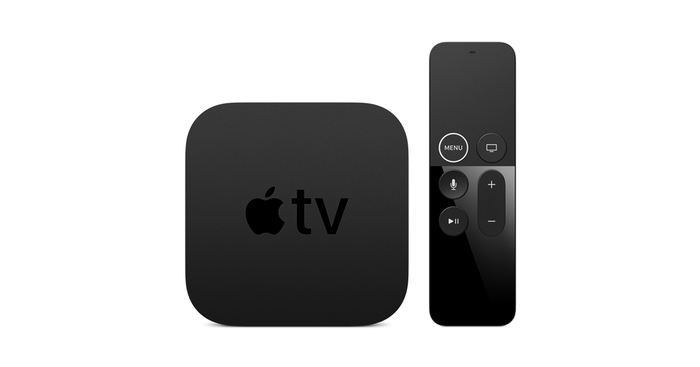 Apple has been subject to more rumors than perhaps any other tech company in history, given the wide range of its consumer products and moves into wearable technology like the Apple Watch, Airpods and the old iPod shuffle (remember when you clipped tech onto your belt?). There are any number of long-rumored Apple products we could select for this list, but one of the most illogical with the longest legs is surely the mythical Apple Television.

Over the last decade or so, Apple has made a point of integrating all its devices and services. Services like Facetime, iMessage, iCloud and more can now be used across all Apple devices. Everything has the capacity to interact with something else. Another major improvement Apple has invested in is screen quality. One of the largest selling points of new phones, but particularly new laptops and desktops, is Apple’s Retina Display, which provides some of the very best screen quality on the market.

So why not bring that technology into the OLED TV market? By doing this, Apple could essentially plant an Apple computer in every living room in America. Every time a new computer comes out and the Retina Display gets lauded, tech blogs call without fail for an Apple Television using the same technology.

But Apple doesn’t need to put a computer in every living room because they already have one. Of course, apple has its own smart tv in the Apple TV - just lacking a screen. In fact, the Apple TV is brilliant because it allows customers to turn any tv into a smart TV. There is no need for Apple to invest in the manufacturing costs associated with developing an OLED, living-room television when it can pack its technology into a tiny little box and let other tv companies do the work for them.