The ambitious, bold and hungry start their week with The Business of Business!
Markets
10.26.18   2:27 PM Markets

Target is trying to become a better Amazon, increasingly turning its stores into fulfillment centers for online purchases.

Sears ($SHLD) became one of retail's most shocking casualties when it filed for bankruptcy on October 15. It was a case of the student usurping his teacher; Sears was felled by e-Sears, which sold more stuff, more cheaply, gave you free shipping and even a copy of The Americans with the every purchase.

Sears never fully graduated from its early 20th Century catalog model, and remained little more than a pre-internet age company that tried to cram as much stuff as possible into a giant box.

It sounds like Target ($TGT). But after emerging from a painful Chapter 11 process, Target is very much alive, and even throughout Amazon’s meteoric ascent, it continued to open stores (and continues to do so today). 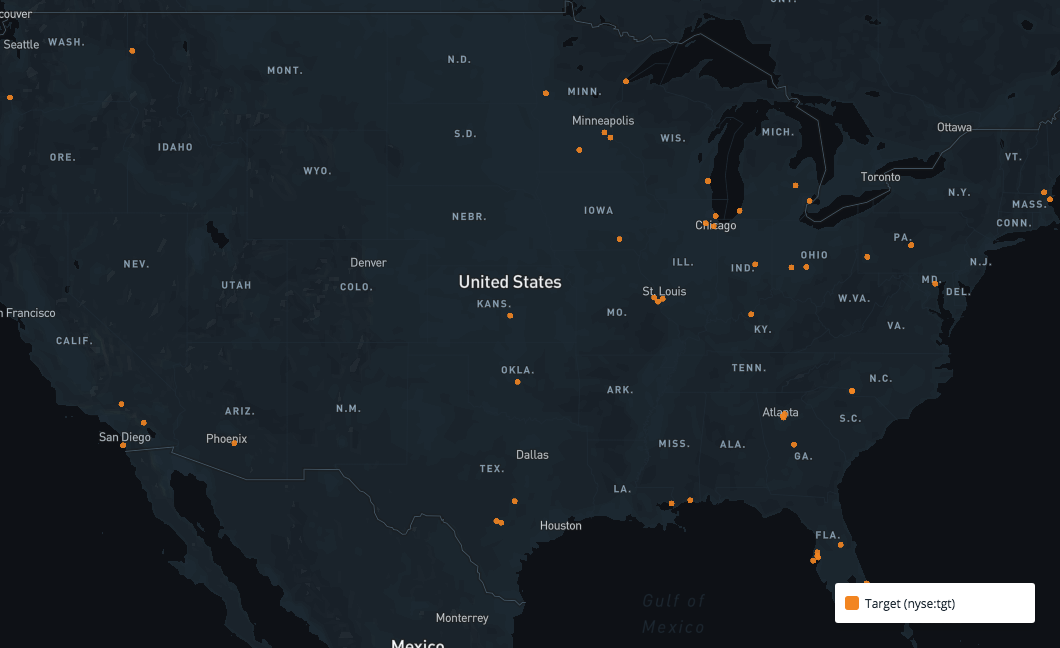 Meanwhile, Sears has closed 1,404 locations since 2016, taking itself out of Canada and large metropolitan areas such as Houston and Las Vegas during its decline.

Why the discrepancy in fates? Unlike Sears, which amid existential threats (including those posed by Target) did little more than change its logo, Target is trying to become a better Amazon, increasingly turning its stores into fulfillment centers for online purchases.

Add to that an aggressive effort at marketing and branding, and Target managed to stay in consumers’ minds as a place to grab a mop or a minimalist office lamp as people forgot that Sears was an option.

As Business Insider describes Target’s half-Sears/half-Amazon model, “Currently, a Target shopper can buy products through the retailer's mobile app, drive over to one of the approximately 1,000 stores that provide drive-up services, and have their purchases delivered to their car.”

It is also not the only retailer moving towards this model; retailers ranging from Saks Fifth Ave to Carter's are all offering free shipping to their stores, so customers who hate physically shopping can drive up, get in, and get out.

Essentially, these stores have become drive-in restaurants. You know, the kind of places people used to go to in the days of Sears.