The Japanese company SkyDrive tested a manned eVTOL. Here are some of the key players in the world of flying cars, including Uber, Boeing, and Airbus.

Flying cars have become synonymous with a just-around-the-corner future that never quite arrives, despite companies promising they’ll deliver. However, that future is closer than ever, now that a Japanese company, SkyDrive, announced that it had completed a test flight of its electrical vertical take-off and landing vehicle (eVTOL), the first public manned flight of its kind.

SkyDrive isn’t the only company with real prototypes in development. Companies like Uber, Hyundai, Boeing, and Airbus have poured resources into VTOLs for the past few years, but few physical models have seen the light of day. 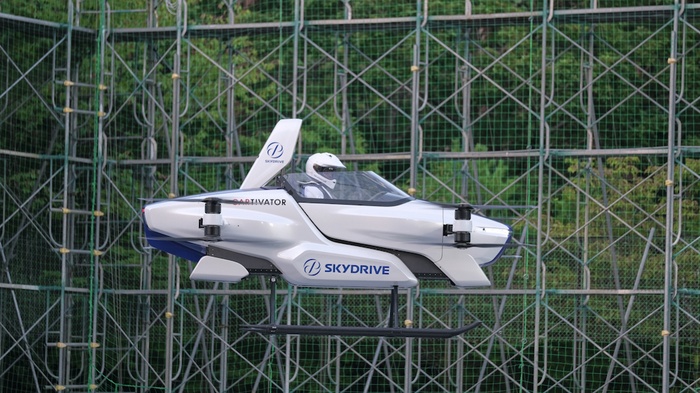 SkyDrive was founded in 2012 and began work on its first flying car two years later. Now, its prototype is nearly ready for production. Tomohiro Fukuzawa, SkyDrive’s chief executive, told the New York Times that a two-seat version will be ready to ship out as soon as 2023, and will cost anywhere from $300,000 to $500,000. Fukuzawa expects prices to begin dropping by 2030 as the technology becomes cheaper to produce. 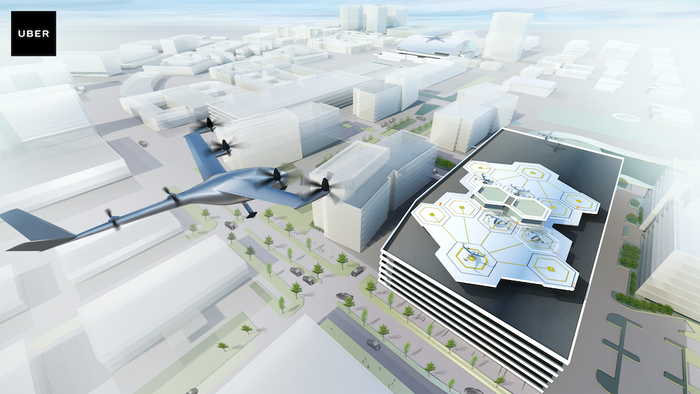 The rideshare pioneer has set its sights on air travel, creating Uber Air, a division of the company that specializes in VTOLs. Uber has partnered with eight different aircraft and car companies, including Boeing, Embraer, and Hyundai, to make their concepts a reality. Last December, Uber announced it would partner with the secretive aerospace startup Joby Aviation, which has been working on electric aviation since its founding in 2009. According to a 2018 Bloomberg report, a Joby prototype looks like a cross between a drone and a plane, and can fly twice as fast as a helicopter. Uber says that aerial ridesharing will be available by 2023. 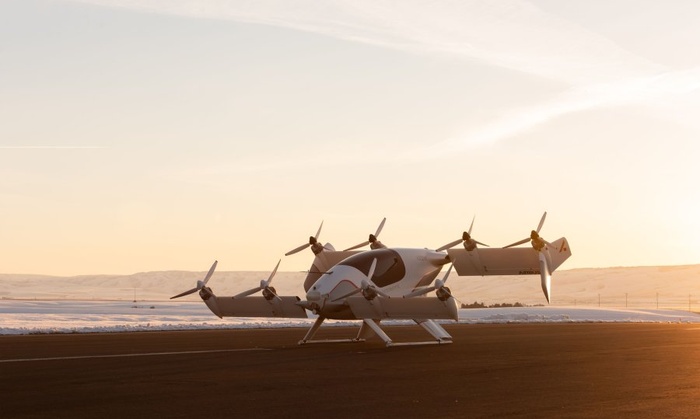 Project Vahana, launched in 2015, was led by a division called Acubed, the “innovation center” of Airbus, according to its website. Vahana’s vehicle, a single-seater that looks more like a helicopter than a car, is completely self-piloted, meaning that its test flights are predetermined. Although Project Vahana wrapped in December 2019, another Airbus project, CityAirbus, is continuing work on a four-seater eVTOL, which the company says is geared towards ridesharing in urban areas.

Hyundai is one of Uber’s many partner companies working on VTOLs. Uber chose The South Korean automaker in part because it promised to deliver large-scale manufacturing once its prototype, the S-A1, is ready. The S-A1 is designed to fly 1,000 to 2,000 off the ground at a cruising speed of 180 miles per hour, and can fit four passengers and a pilot. Eventually, Hyundai hopes to make the vehicle autonomous. 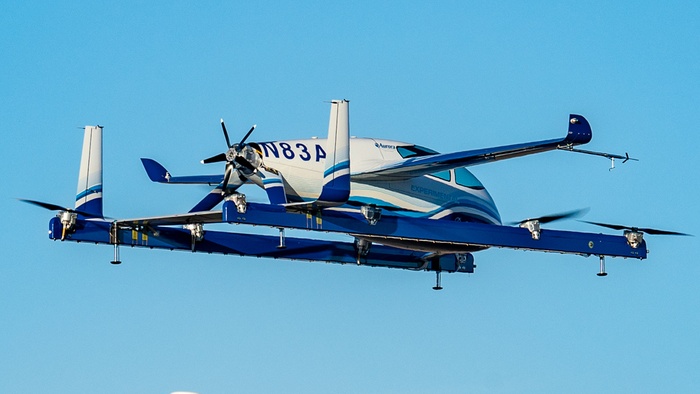 Boeing NeXt, the aircraft company’s urban air mobility division, created Passenger Air Vehicle (PAV), a two-passenger autonomous eVTOL. Like most other vehicles in development, PAV is designed to respond to obstacles in busy urban environments, while picking up and dropping off passengers at platforms much like heliports. Boeing has also joined forces with automaker Porsche to create the inevitable: a luxury flying car.