The ambitious, bold and hungry start their week with The Business of Business!
Markets
2.15.19   3:41 PM Markets

Jobs are disappearing off Payless' official careers website as reports come in about the company's potential closure of all of its stores.

Per a recent report, Payless ShoeSource ($PRIVATE:PAYLESS) is set to close all of its stores due to a second bankruptcy in what looms as another sign of the spareding "retail apocalypse". 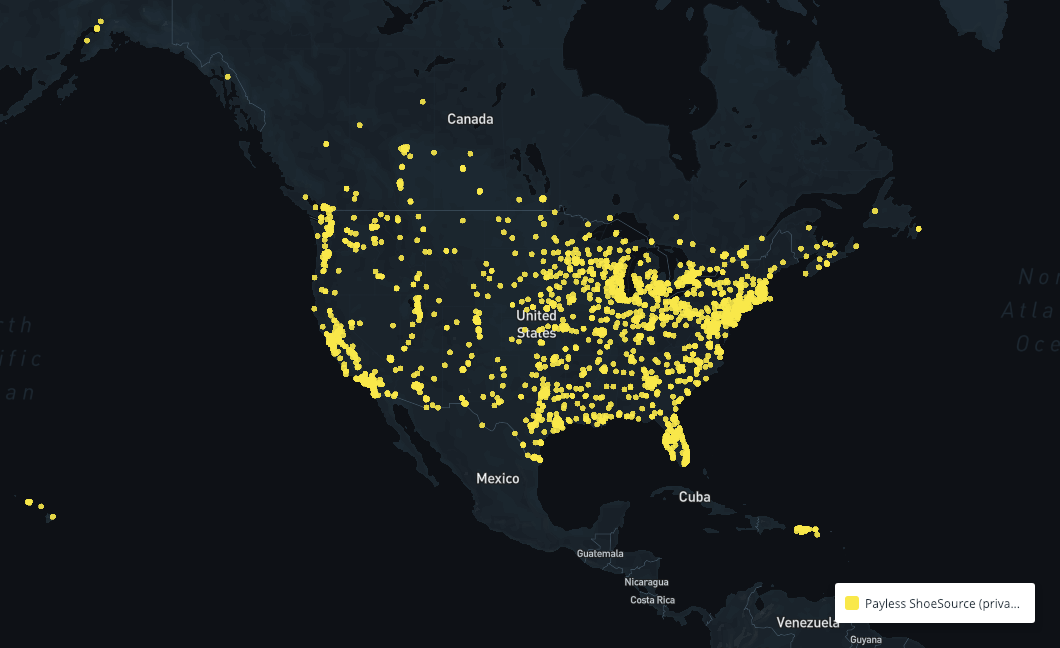 Payless mostly congregated in North America's largest cities, especially New York City, where there are 56 individual Payless stores within the five boros, and dozens more in the surrounding suburbia of Westchester, Nassau, and New Jersey's Hudson and Bergen Counties.

Did Payless fail the "Mattress Firm" metric of proximity test?

Within the context of the retail apocalypse, some of the retailers facing total bankruptcy fall into the issue of too many stores in too little of a place. What once were areas that could sustain multiple stores had fleeting interest over time, which ultimately leads to the failure of the company.

At Thinknum, we call this the "Mattress Firm problem", and measure failing retailers by the percentage of stores that are within a one-mile radius of each other.

Bucking the trend of other retail closures, Payless had only 355 stores that fell under this metric, or 10.08% of its portfolio. And, within that group of stores, most of them are in big cities such as New York and Philadelphia where a one-mile walk or drive is longer than in a rural area.

Still, there were a few areas where Payless may have had over exposure, such as having two stores in the Freehold Mall in New Jersey and the not-heavily populated area on the border of Wisconsin and Minnesota. 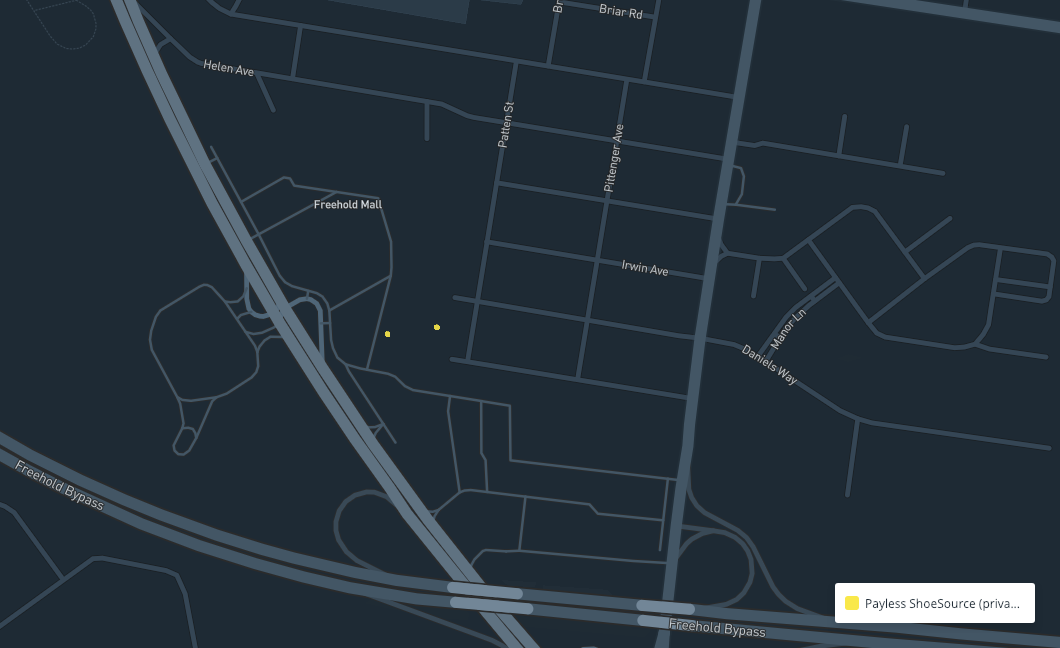 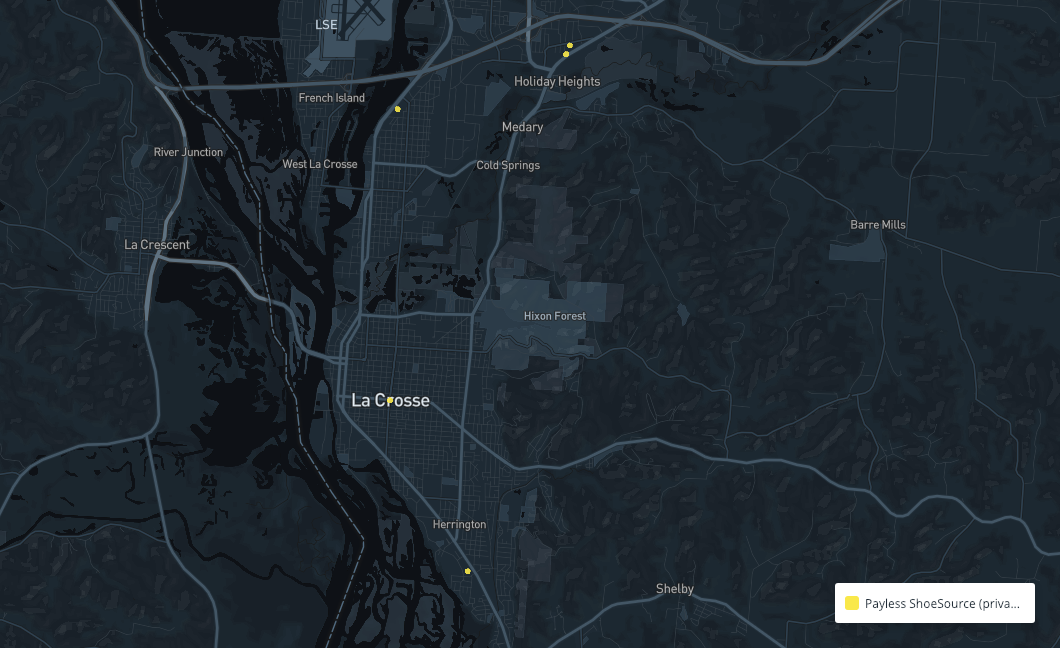 Jobs gone in a snap

A peculiar trend on Payless' official job listings website emerged in the days leading up to the report of store closures. Overnight, thousands of jobs were taken off the official job listings page, which were once filled with positions for local store associates and other regional positions, as well as corporate positions.

While there is only a report that Payless ShoeSource will close all of its 2,310 stores in the United States and no definite word on the matter (for now), one would think that, with this number of jobs disappearing overnight, Payless' days as a retailer may be coming to an unfortunate end.