Right-wing donor Rebekah Mercer has emerged as the lead investor of the social media site, which was also founded by computer scientists John Matze and Jared Thomson.

Parler, the right-wing social media site, has been around, however quietly, for two years. In July, while the site was slowly gaining traction, it only had around 3 million users. In the wake of the 2020 election, that number tripled. Parler even topped Apple's App Store charts on November 8, the day after Joe Biden was named president-elect.

Founded in 2018 as an alternative to Twitter (it bears an uncanny resemblance to the social media site, except for its red color scheme), Parler brands itself as a politically neutral alternative to allegedly left-leaning platforms like Twitter. However, it's been deemed a 24/7 Trump rally by conservatives and liberals alike. Upon making an account, users are invited to follow right-wing figures and outlets like Sean Hannity, Breitbart News, and Ted Cruz. Ah, refreshing neutrality.

While not much is known about the site’s 30-person staff or inner workings, its three founders have built a platform that conservatives — as well as conspiracy theorists — see as a haven for free speech, despite the lack of left-wing users.

Here's what we know about the people behind Parler. 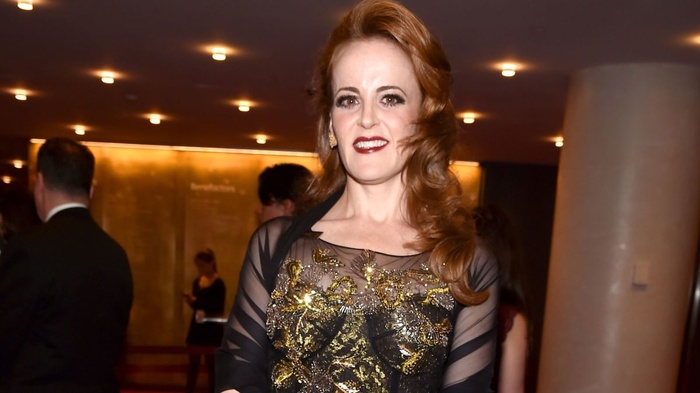 On Sunday, Rebekah Mercer, Republican donor and heiress, announced she had been one of the founders of Parler and its biggest investor. The announcement came via a statement in (where else?) a Parler post, or Parley. According to CNN, it was Mercer’s money that helped bankroll the company and get it off the ground.

“The ever increasing tyranny and hubris of our tech overlords demands that someone lead the fight against data mining, and for the protection of free speech online,” Mercer wrote. “That someone is Parler, a beacon to all who value their liberty, free speech, and personal privacy.”

Rebekah is the daughter of Robert Mercer, billionaire and former head of quant hedge fund Renaissance Technologies. Robert is one of the GOP’s biggest contributors, too — he donated $25 million to President Trump’s 2016 campaign. The Mercers have donated to everything from Breitbart News to Cambridge Analytica. According to his daughter, Robert has had no involvement with Parler.

Rebekah has played a key role in conservative politics ever since the aftermath of Mitt Romney’s unsuccessful presidential campaign. Despite backing Ted Cruz for president in 2016, Rebekah Mercer and her father later backed Trump. Rebekah went on to serve on the executive committee of Trump's transition team, and even reportedly persuaded Trump to hire Steve Bannon and Kellyanne Conway.

In addition to her campaign work, Rebekah Mercer serves on the board of trustees of the Heritage Foundation, a right-wing think tank. She is reportedly media-shy and has not made any public comments on Parler aside from her two Parler posts. Parler's two other known investors are right-wing pundit Dan Bongino and angel investor Jeffrey Wernick. 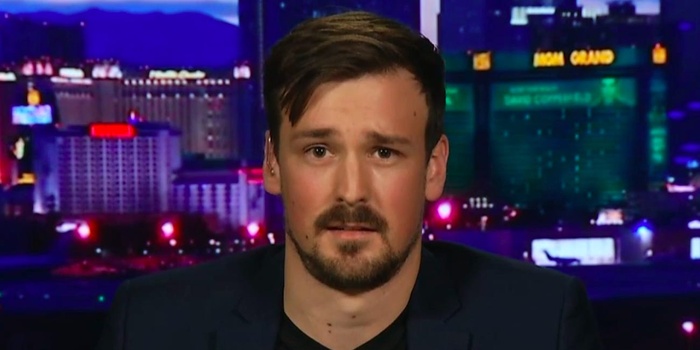 Parler Chief Executive John Matze founded the company after graduating from the University of Denver with fellow grad Jared Thomson. Matze worked at a number of companies, including Amazon Web Services, as a software developer before creating Parler.

After two years of slow growth, Parler’s user base doubled to 10 million practically overnight. Matze reported “glitches and delays” following the increase in users, which Parler’s 30-person staff worked to fix. Facebook and Twitter, meanwhile, have 223 million and 69 million users in the US, respectively. Parler’s sudden surge in new users came in the aftermath of the election results, as well as several notable right-wing personalities urging their followers to defect to Parler.

“There are going to be no fact checkers. You're not going to be told what to think and what to say. A police officer isn't going to arrest you if you say the wrong opinion,” Matze told Forbes. “I think that's all people want. That's what they like.”

Although the site prides itself on freedom of speech, only a small share of users don’t hold conservative views. Parler has also become a haven for right-wing conspiracy theorists.

“Those Q-Anon people, they creep me out,” Matze told the Wall Street Journal. 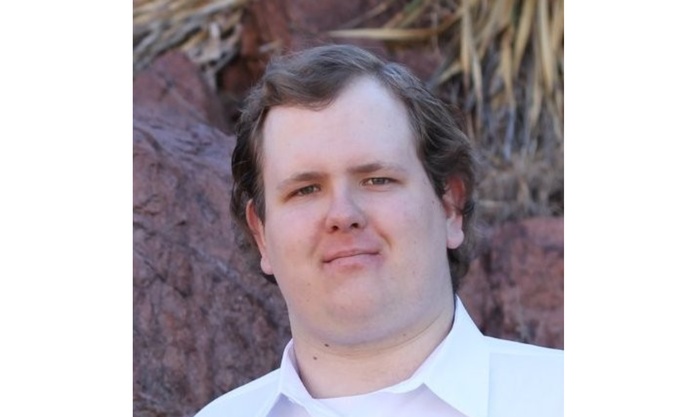 Parler co-founder and CTO Jared Thomson attended the University of Denver along with co-founder John Matze, where they both studied computer science.

Parler will likely continue to gain traction before Inauguration Day as President Trump continues to dispute election results and whip up his base. It remains to be seen how popular the platform will get during the Biden years, but the threat to ban Trump from Twitter suggests Parler is part of a growing trend.