The ambitious, bold and hungry start their week with The Business of Business!
People
1.22.19   5:45 PM People

Home video sales are huge when it comes to Oscar-nominated movies. Here's how this year's nominees are already faring at Amazon.

A long time ago, when Hollywood was a much simpler (and arguably more creepy) industry, movies relied on a straightforward business model: sell enough tickets to make more than you spent making them. In the 1970s, the VCR introduced a new — and even more lucrative — revenue stream: home video.

It's clear, then, that in the fresh afterglow of this year's Academy Award nominee announcements this morning, that movie studios are already busy conjuring up home video marketing campaigns. Because, make no mistake: being nominated for an Oscar is a massive home-video marketing opportunity, and you had better believe that Hollywood wastes no time taking advantage of it.

Not all movies are released at the same time, of course, so some of this year's nominees like "Black Panther" have a head start when it comes to home-video marketing and even sales.

So, with that, we take a look at the movies that are already selling — either today or in pre-order status — to compare how they've done so far when it comes to Amazon sales ranks ($AMZN), at least before the marketing blitzes begin, in order to get a sense of how the movies have fared on their own before the Oscar hype really kicks in. 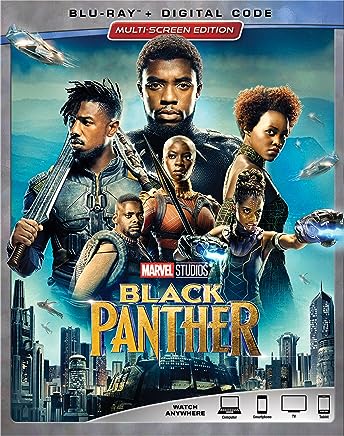 "Black Panther" is the first superhero movie to be nominated for a best picture Oscar. It was huge in the box office, and also huge in home video sales and rentals. It also got a big head start on the competition with a May 15 release date, when it was a top-10 seller into the summer. 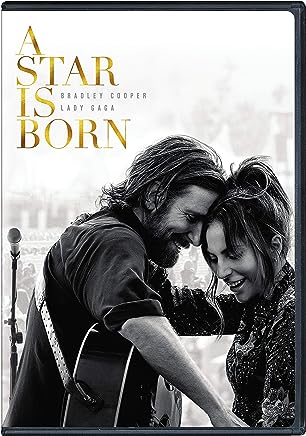 A Star is Born

This remake of a remake not only got a best picture nomination, but it also put Lady Gaga into the spotlight with a best actress nod (Bradley Cooper was nominated opposite her as well). Warner Brothers also has some excellent timing on the home-video release with a February 19 street date — just three days before the Academy Awards ceremony. 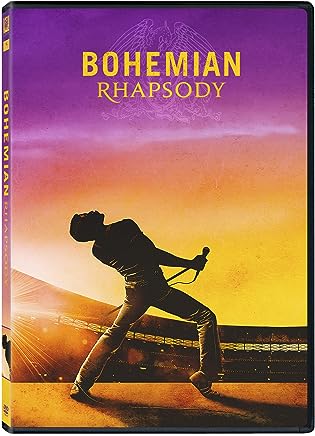 This Queen biodrama picked up both a best film and actor in a leading role nomination for Rami Malek. And, like "A Star is Born", it has a very Oscar-friendly release date for its home-video version: February 12. 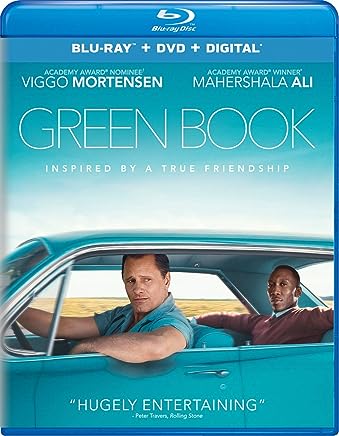 Like "Bohemian Rhapsody" and "A Star is Born", "Green Book" picked up multiple Oscar nominations for both best picture and actor. In this case, Mahershala Ali was nominated for his supporting role. Despite a release date of March 5, this movie is already charting at Amazon as people pre-order. 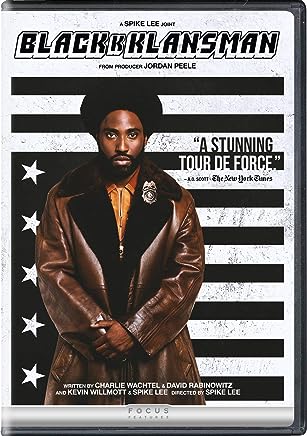 This Spike Lee movie has a chance of picking up a bit of an Oscar sweep, as it was nominated not just for best picture, but also best director (Lee), actor in a supporting role (Adam Driver), adapter screenplay, original score, and film editing. It only recently became available for home video sale, but it's already charting.