The ambitious, bold and hungry start their week with The Business of Business!
Innovation
1.7.19   2:06 PM Innovation

Good morning! The first Monday Numbers You Need to Know has a few words on startups, the free press, and

Today kicks off our first full week of Numbers You Need to Know of 2019. It also will come with a bit of a surprise towards the end of the week... But we won't spoil it now.

Here's what you need to know for today:

Eli Lilly is buying Loxo Oncology for $8 billion in a deal that is being hailed by Wall Street as a positive move to grow the drugmaker's oncology portfolio. That makes the deal come out to $235 per share resulting in a 32.8 percent surge in Loxo's share price on Friday. 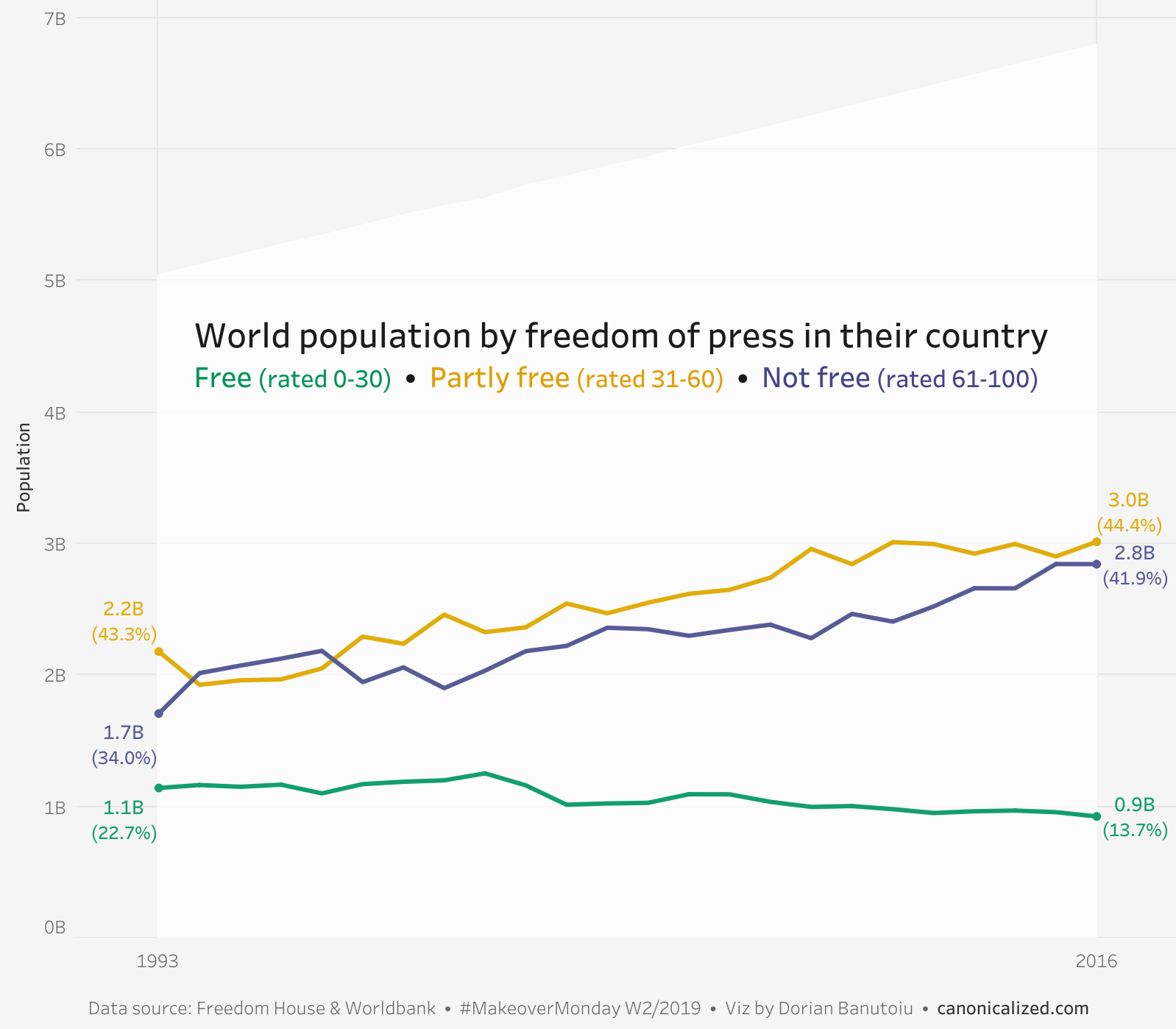 As of 2016, this is the number of people who live in a country with a partly free or not free press, according to data from the Freedom House & Worldbook and visualized by Reddit user canocalized. That's thanks to countries like India having a partly free press, and China and Russia unsurprisingly having a not free press. In other words, these countries have limits to — or simply don't have —  a "media environment where coverage of political news is robust, the safety of journalists is guaranteed, state intrusion in media affairs is minimal, and the press is not subject to onerous legal or economic pressures." 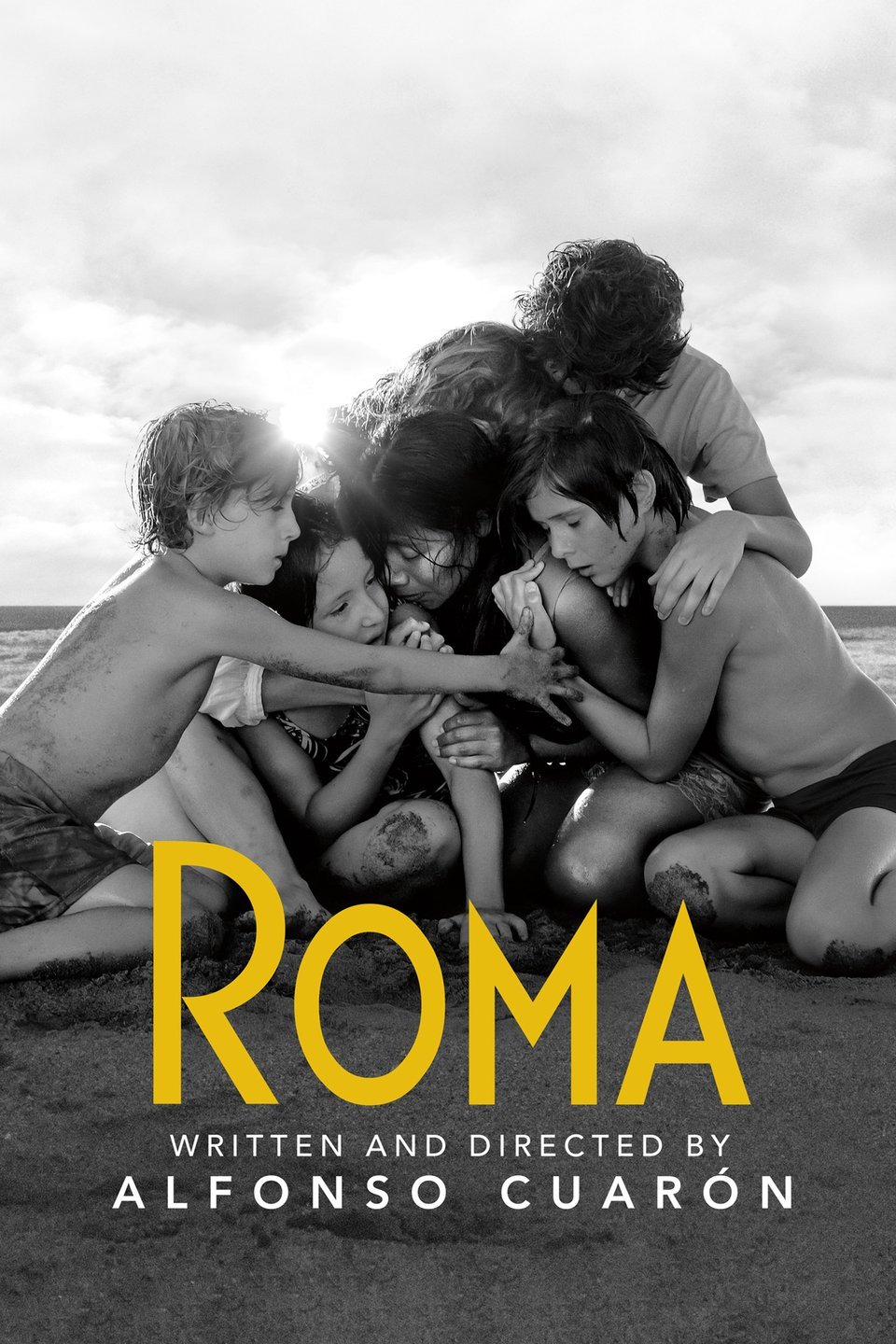 The number of Golden Globes that shows and movies on Netflix ($NFLX) won at the Golden Globes. The most important of these were Roma’s Alfonso Cuarón won the award for Best Director and The Kominsky Method earned the nod for Best TV Comedy Series. Although Netflix's most watched shows (i.e. Friends, The Office) are still owned by other content providers, namely those that have their own streaming services now, these award wins are a bit of a moment of respite before a make-or-break 2019 begins.