The ambitious, bold and hungry start their week with The Business of Business!
Innovation
12.14.18   2:47 PM Innovation

As we head into the weekend, here are some digits to digest.

Remember when China was way behind the rest of the world when it came to energy innovation? In an amazing and seemingly overnight flip, the city of 13 million announced that all of its 16,000 buses are now completely electric. Meanwhile, a would-be bomber asked for $20,000BTC and an all-digital bank is offering up 3% savings accounts and more ATMs than all other US banks combined. That'll make a nice Friday.

Dozens of businesses received bomb threats on Thursday, saying that an explosive device would detonate if the businesses did not deposit $20,000 in Bitcoin (BTC). The grammatically-questionable emal went out to businesses in San Francisco, New York, Seattle, Miami, and Washington, DC.

Robinhood, the low-cost brokerage that's been disrupting the banking space for some time, announced yesterday that it would also offer no-fee checking/savings accounts with a higher-than-normal 3% interest rate. It also claims to have more US ATMs than the five biggest banks combined. 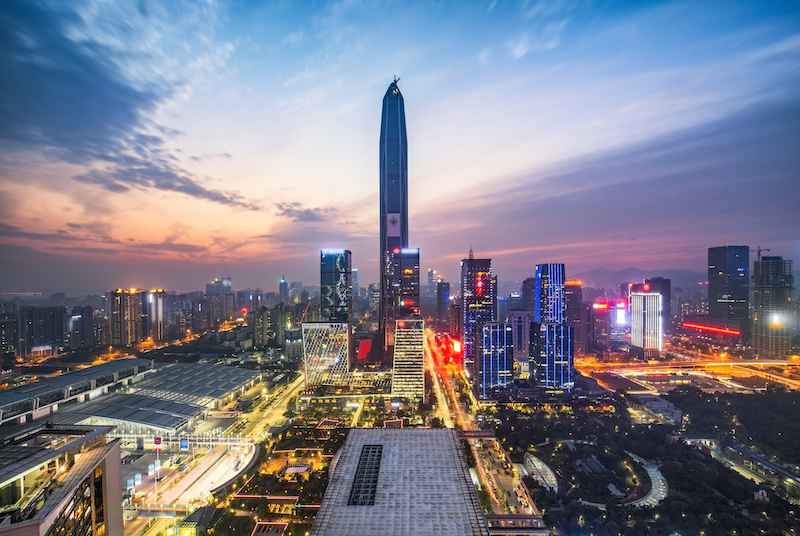 Shenzhen, China, one of the world's fastest-growing cities, is home to 13 million people. It also now has 16,000 electric buses. That's all the buses in the city. They expect a CO2 emissions reduction of 48% and drops in other pollutants.