Rebranding your business can be like starting from scratch. These three companies did it anyway.

Every now and then, even the most established brands need to change. Whether they’ve become outdated, need a fresh coat of paint, or want to start fresh, it’s not uncommon for brands to change their appearance entirely. Gap, Uber, Lyft and others have all changed their logos to keep up with current design trends.

Others have gone further than a simple logo rebrand, changing either the names of their businesses or major services entirely. It’s easy to understand why most don’t take this route; if your name change is significant enough, it can be like starting from scratch. Businesses will need to spend big marketing dollars on raising awareness of the name change, and customers may get lost in the shuffle.

The following three brands all went through major changes, whether it was introducing a new service, changing a name entirely, or moving the brand in a different direction. 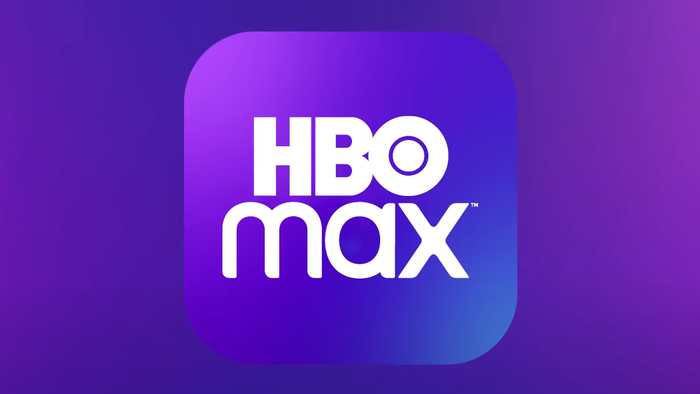 Some background. Over the last two years, several broadcasters have announced the upcoming launches of their own streaming services. NBC announced Peacock, Disney announced Disney+, and Quibi… well, Quibi exists. HBO, with its all-star catalogue of shows that have become cultural phenomenas, saw an opportunity to leap in ahead of the pack.

To try and clear up the confusion, HBO cancelled HBO Go, which gave HBO cable subscribers the ability to stream shows and movies, and effectively replaced it with HBO Max. Current HBO subscribers now have access to HBO Max by default, depending on their cable provider. The same goes for anyone who subscribed to HBO Now, which was a streaming service for those who didn’t have a cable subscription.

A chart of some of the new streaming services from this year shows us that while HBO still has some house cleaning to do (why not just get rid of HBO Now entirely?), it has still grown significantly in the last few months and can grow even further if it can manage to make HBO Max synonymous with HBO in general. HBO Max’s Twitter followers have increased by 140% since May, leaving poor little Quibi in the dust. Disney plus clearly leads the pack, having drawn in an additional 200,000 followers in the same time period, but HBO still has room to soar if it can get a share of its 2.64 million followers to jump on the HBO Max train.

In fact, the story of HBO Max is one of potential. According to Variety, only about 5% of the customers who have access to HBO Max have activated the app, meaning there’s a potential userbase in the 20 millions that HBO could filter in. The inactivity could be explained by the Max/Go/Now confusion, but since activating the service comes with little-to-no additional cost for most subscribers, HBO is sitting on a dense vein of users. 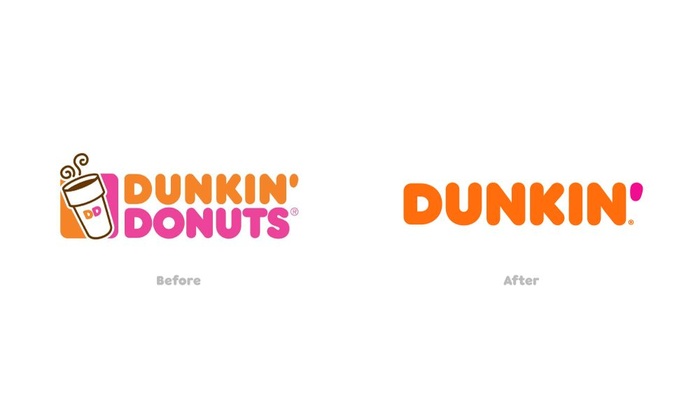 At the start of 2019, New England’s favorite donut and coffee shop Dunkin’ Donuts announced a rebrand. Long had its commercials used the slogan “America runs on Dunkin’,” long had its coffee (somehow) become a more well-known product than its donuts, and long had Bostonians lovingly referred to the store as simply “Dunkin’.” So they decided to change their name to exactly that.

Ever since rebranding, “Dunkin’,” as it’s now called, has added about 20,000 Twitter followers (while the account is still labeled as @dunkindonuts, the username is just Dunkin’). The rebrand was part of an effort to move Dunkin’ away from being a simple coffee and donut quick stop and turn it into a more familiar, comfortable brand like Starbucks. A greater emphasis was placed on drinks and “in-store-experiences,” trying to get people to not only buy Dunkin’ products, but live in their space.

Stock markets reacted positively to Dunkin’s change as well. From January 2019 when the rebrand began to January 2020, share price rose by about $10.

Really, though, the best part of Dunkin’s rebrand is that I don’t have to see the misspelling of “donut” anymore. It’s “Doughnut.” 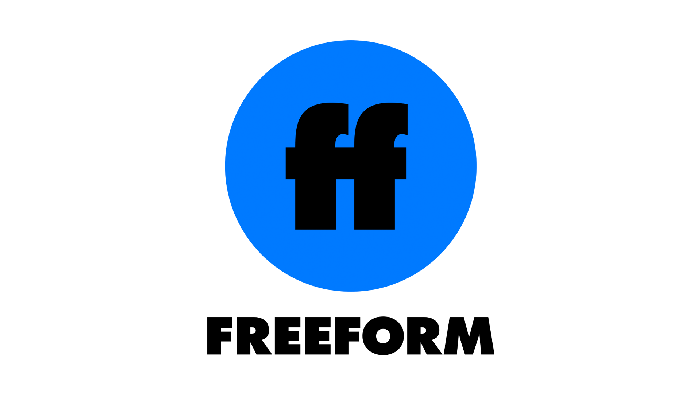 In 2016, ABC Family had an image problem. Though the network had long been the home of family-friendly shows throughout the 90s and 00s that appealed to young teens like Gilmore Girls, Full House and The Fresh Prince of Bel Air, it was no longer that same network. Shows like Pretty Little Liars and Ravenswood which were much darker in tone no longer aligned with the channel’s family-friendly aura. That, and the audiences that were raised on their shows had grown up and looked elsewhere for entertainment. It was time to make a change.

In 2016, the network announced that it would be changing its name to Freeform. With a name and logo that had no ties to the name it had been using for over two decades, Freeform’s rebrand was a bold move that essentially started a new brand entirely, though with the safety net of their long baked-in audience and Disney to back them. Freeform’s goal was to appear to a wider audience than just that which a “family” network could reel in.

Network president Tom Ascheim told Forbes in 2016 that some networks rebrand when they’re losing an audience and need to reel in an entirely new one, but that apparently wasn’t the case for Freeform, which had strong ratings with 18-25-year-old audiences. Rather, the rebrand was about pursuing an even more aggressive strategy that could appeal to teens and young millennials alike, positioning Freeform to have significant sway over the most desirable market in television ratings.

While that broad mandate worked for a time, Freeform has since firmly established itself as a network for young adults. It’s current and past catalog are catered to appeal to younger audiences. Four years out from the rebrand, Freeform is an entity all its own, with ABC Family lingering in the past as a distant memory. While ABC Family is still the more familiar name between the two, the generation that’s growing up with Freeform today may have fond memories of the channel in a decade or two.

Overall, rebranding on a level as massive as these three businesses did comes with a unique set of challenges based on the playing field you start with. HBO Max may stand out as the worst performer of the three, but what the success of Freeform shows us is that a successful rebrand doesn’t happen overnight, but takes years to completely settle into place.