The ambitious, bold and hungry start their week with The Business of Business!
Features
9.4.20   2:55 PM Features

A brief history of Away: From suitcases to scandals

Can Away bounce back from COVID shutdowns and the company's co-founder drama?

Surely you’ve seen the ads. Just open Instagram or Facebook and you’ll scroll past the luggage that’s taking the world, particularly millennial travelers, by storm. Away debuted as a female-founded, highly funded, direct-to-consumer luggage retailer in 2015. The launch of their signature product, the Carry-On, was enormously successful. Vogue called it “The Perfect Carry-On.” People dubbed it “the little black dress of luggage.” By the conclusion of its first year in business, Away had launched three more suitcases: The Bigger Carry-On, The Medium, and The Large. This is a brief history of the company’s founding, growth, success, and some recent turmoil.

The broken suitcase that started it all 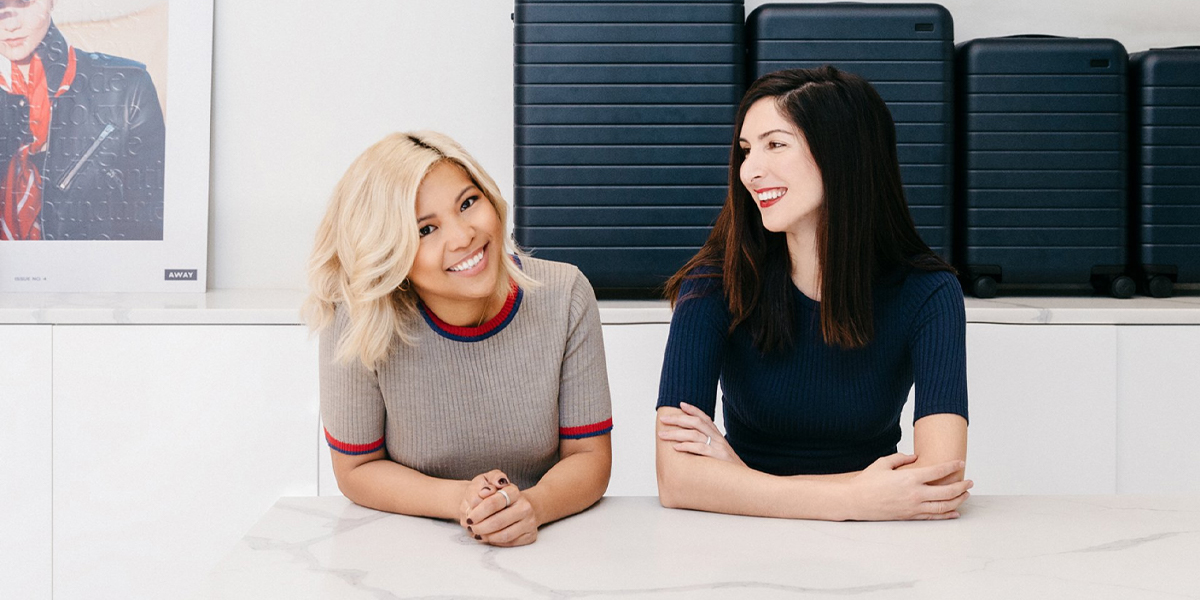 Away launched in 2015 after founder Jen Rubio’s luggage broke in an airport in Switzerland. Her clothes and toiletries poured out of her suitcase and onto the airport floor. She ended up finding some straps and tape to get the suitcase functional enough to get to her next destination. After that, Rubio was on the hunt for a better suitcase. She reached out to her former colleague at Warby Parker, Stephanie Korey and the two came up with the idea for a durable hard-shell suitcase with wheels and a built-in battery pack capable of charging phones and tablets. Rubio and Korey met in 2011, while they were working at Warby Parker as social media manager and head of supply chain, respectively. With Away, the women knew their market and their strategy: relentless online marketing.

Rubio and Korey netted $150,000 via family and friends to start the company. That was enough to hire an industrial designer and take a blueprint of their luggage to a factory in southeastern China, willing to take a chance on two young women with big dreams but not a lot of experience (see also: Sara Blakely and SPANX). The two founders visited that factory eight times in 2015. 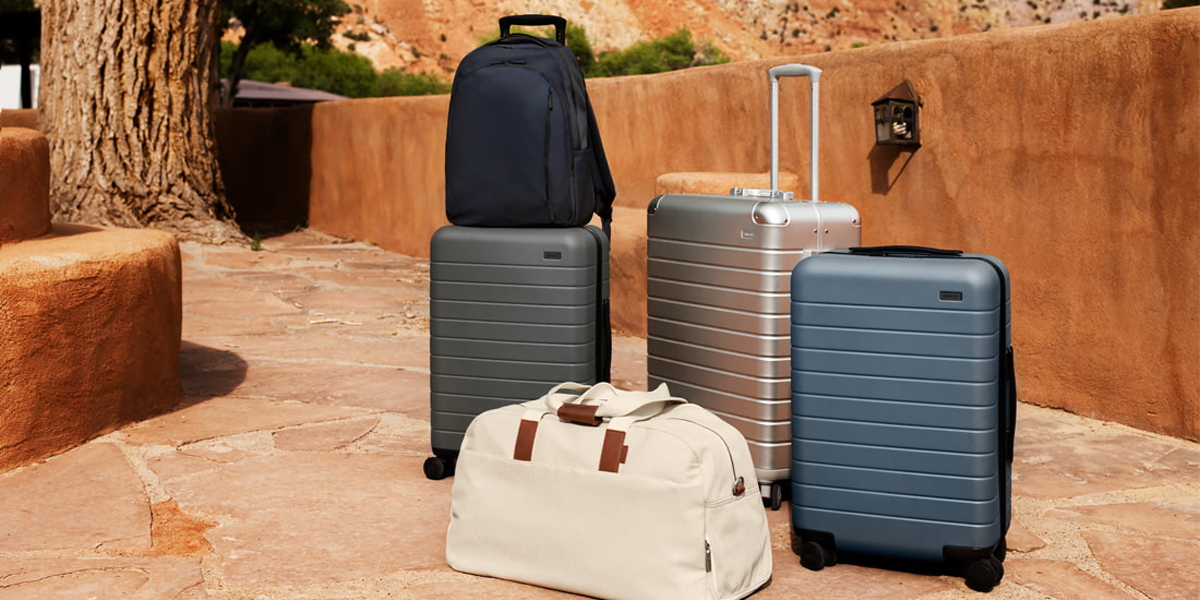 Despite their close watch on the production of their signature Carry-On, Christmas 2015 was fast approaching and their luggage wasn’t going to be ready in time. So they relied on the tried and true marketing tactic: the pre-order. Then they blanketed social media with their ads, and it worked. The first Carry-Ons were delivered to customers in early 2016. Away’s luggage is hard sided polycarbonate with for 360-degree spinner wheels and strong YKK zippers that can take the abuse that luggage typically takes. The luggage also has a removable 10,000-milliamp-hour lithium ion battery for charging personal devices. The Away Carry-On will run you $225 including shipping in the US. A similar bag from Tumi sells for $525.

Within months, Rubio and Korey had filed more than a dozen patent applications worldwide. The company made $12 million its first year. Away was profitable by the end of 2017. By late 2019, the company was on track to do $150 million in revenue. Away sells the vast majority of its suitcases online. It also has a handful of stores in high-traffic cities like New York, London, and Los Angeles. Today, Rubio and Korey have sold more than 100,000 suitcases.

The scandal that made headlines

In late 2019, trouble within Away’s company culture and reports of a toxic workplace surfaced. According to the Verge, executives mocked employees on a private Slack channel. Korey was accused of making staff members cry. Employees were asked to work long hours and limit their paid time off. They were reprimanded for not responding to messages immediately, even late at night and on weekends. While Away has a cult following among celebrities, influences, and millennials, former employees are quick to point out its image is at direct odds with its company culture.

As a result of these and many other stories, Away announced in early December 2019 that Korey would be replaced as CEO by former Lululemon executive Stuart Haselden. About a month later, Korey rescinded her resignation and planned to be co-CEO with Haselden. In late June 2020, Korey took to Instagram to attack digital media companies and journalists in the heat of the Black Lives Matter protests. By July, Rubio had announced that Korey would be leaving Away by the end of the year and Haselden would take over as sole CEO.

Now, nearly six months into the global pandemic with most travel halted, how will the company bounce back from both the shutdowns and the company's co-founder drama?