Tencent owns some of the world's most popular games. These are the competitors that could replace them.

An executive order banning transactions with Tencent scared the gaming world last week. But if Tencent's wildly popular games did end up disappearing, who would swoop in?

When President Donald Trump signed two executive orders last week banning transactions with Tencent ($HK:700) and Bytedance ($PRIVATE:BYTEDANCE), the Chinese parent companies of WeChat and TikTok, the gaming world was taken by surprise. While the order, which goes into effect on September 21, only specifically mentioned the two troubled apps, the language was so broad that it was unclear which holdings would be affected.

Tencent is one of the largest video game conglomerates in the world. With ownership stakes in several American video game developers and publishers ranging from complete control to small investments, Tencent more than likely has their fingerprints on one of your favorite games.

The order’s hand-wavy language left room for the possibility that a number of popular video games and their developers could be banned entirely, leaving massive voids in the industry. Thankfully, a White House official confirmed to LA Times reporter Sam Dean that the order would not impact video game companies, but the scare was remarkable nonetheless.

Some of the games that could've been affected are among the most popular in the world. But even if these games are technically safe from the order’s broad strokes, it’s worth considering their competitors.

We’re taking a look at four of the biggest games involved with Tencent - Call of Duty: Warzone, Fortnite, League of Legends, and Valorant - and the games that would likely take their place, should they suddenly disappear from computers and consoles. 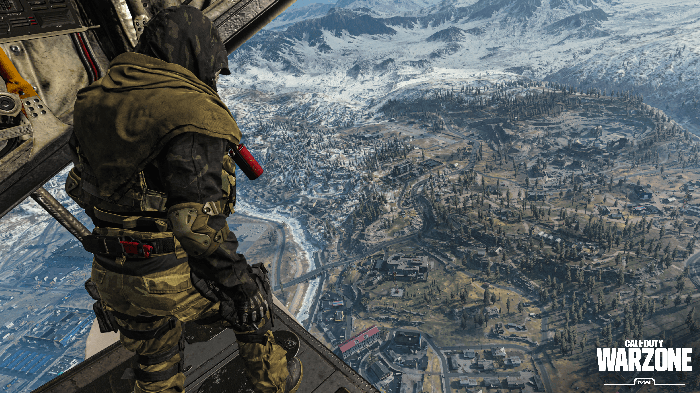 Call of Duty: Warzone is just one of the major contenders in the massively popular Battle Royale genre, where a large number of players are pitted against each other in an open map to be the last team standing. Warzone is an incredibly unclean game, thriving in chaos and confusion that can raise your heart rate to dangerous levels or give your abs a workout from laughing so hard as easily as it can cause incredible frustration because of how cluttered its visuals are.

EA Games’ Apex Legends would be best poised to scoop up Warzone’s players. More concerned with precision and clarity, Apex Legends lacks the chaos factor that makes Warzone so appealing, but could relieve some of the frustrations that Warzone players are plagued with. It may not make you laugh so hard you can’t breath, but its range of playable characters lets players express themselves and create those memorable moments that the genre is founded upon.

EA is certainly large enough to handle Warzone’s players, even if its job listing count hasn’t meaningfully shifted up or down since January, as compared to Activision Blizzard’s 53% increase. 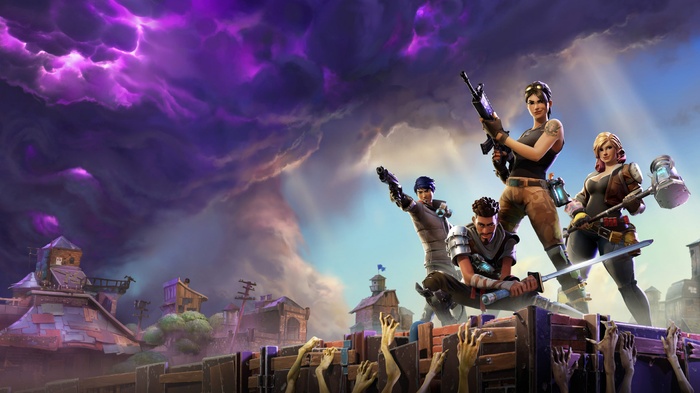 There’s little to say about Fortnite that hasn’t already been said. A cultural behemoth the likes of which gaming has maybe never seen before, if Fortnite were to suddenly disappear, it’s safe to say that there would be hundreds of games looking to take its place. But the game that could swoop in isn’t what you’d expect.

The recently released Fall Guys, a comedy game where some 60 players participate in a fictional slapstick gameshow, shares more DNA with Fortnite than you might think. Fall Guys lacks shooting and building, Fortnite’s two main mechanics, but its visuals and menus clearly draw from Fortnite’s.

But really, a Battle Royale game is more than the sum of its parts. The success of these games has very little to do with guns and “cranking 90s” and everything to do with creating stories. And Fall Guys, with its rubbery physics and bright color palette, has all the tools it needs to create enough clips to share and stories to regale to friends to draw Fortnite’s users in, should they find themselves without a game to play. 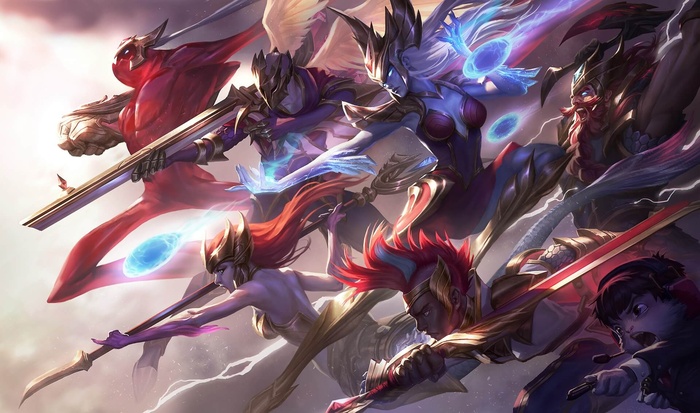 League of Legends is Riot Games’ crown jewel, and the only game it leaned on for 10 years until earlier this year. Tencent has a complete ownership stake in Riot Games, and there is no question that League would have fallen under the ban if its broad language did include video games. League of Legends was the match that lit the fire under the MOBA genre just like Player Unknown’s Battlegrounds and Fortnite did for Battle Royale, but now that almost nobody is making MOBAs anymore, who’s left to take League’s throne?

Going old schol, it would be Valve’s DOTA 2, the current game in the series that inspired League of Legends to begin with. League started out as a fan-made mod for the original DOTA, and has since blossomed into its own behemoth. The closest analog to League is Blizzard’s Heroes of the Storm, but considering Tencent owns a stake in Activision Blizzard, it wouldn’t qualify for the purpose of this list. DOTA 2 would be the only MOBA left that’s receiving consistent updates and is backed by a major developer, so League of Legends fans would have to leave the Rift and re-learn some old habits to find an experience that resembles the one they’ve known for the last decade. 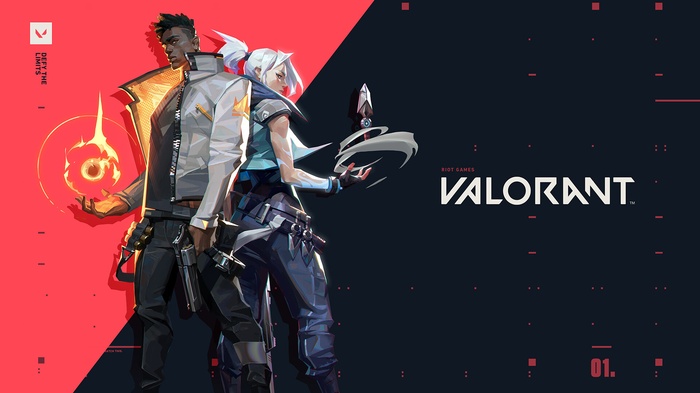 Released earlier this year, Valorant is Riot’s first major hit since League of Legends and is still consistently one of the top games on Twitch. Valorant is descended from games like Valve’s Counter Strike series, and applies the lessons Riot learned about character design and player expression from League of Legends to the fast paced, twitchy tactical shooter genre.

While it still receives consistent support from Valve, Counter Strike: Global Offensive looks antiquated next to Valorant’s lively visuals and vast gameplay improvements, but it’s the only place Tactical Shooter fans would have left to go. The other major game in the space, Ubisoft’s Rainbow Six: Siege would scoop up more of Valorant’s playerbase than CS:GO would, but since Ubisoft is also a subsidiary of Tencent, Siege would disappear just like Valorant.

What the scare caused by the executive orders taught us is that even these four massively popular video games have ample competition that could be gunning to take their place. League of Legends and Valorant have notably less significant competition at the moment, but there are still competitors in the genre that can look at the successes and failures of these newer games and use them to soar even higher. You might roll your eyes at the idea that any of these landmark games could be overtaken, but just remember - Fortnite took the success of PUBG and used it to turn a dying game into a cultural staple.