Forget the box office: these movies generated the most selfies in 2019

Sure, a billion dollars in box office sales is cool, but inspiring more than 300,000 selfies is cooler.

According to Facebook ($FB) "Were Here" data (which tracks the number of status updates, comments, and selfies taken with geo-tracking turned on), gyms, restaurants, and movie theaters are the places people like to take selfies the most. In 2019, billions of selfies were posted to the world's biggest social network, millions of which took place at movie theaters.

We looked at Were Here counts in 2019 to determine which 10 movies inspired the most selfies on their respective opening days at Cinemark ($CNK) movie theaters, which have generated close to 30 million selfies across its 525 locations. Here's how they ranked. 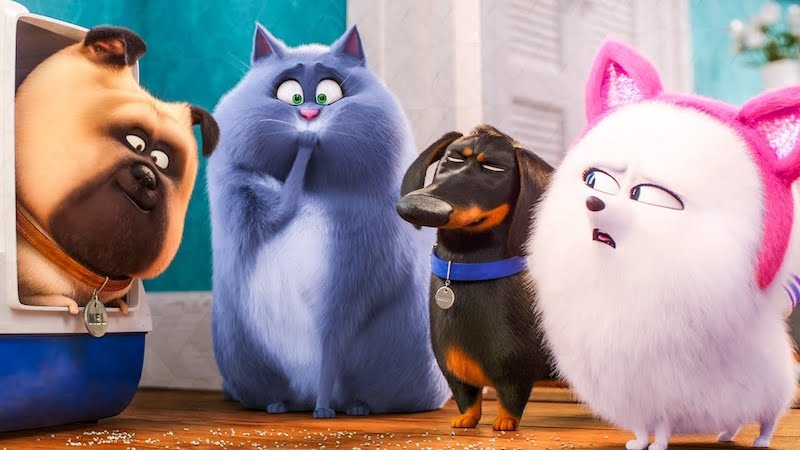 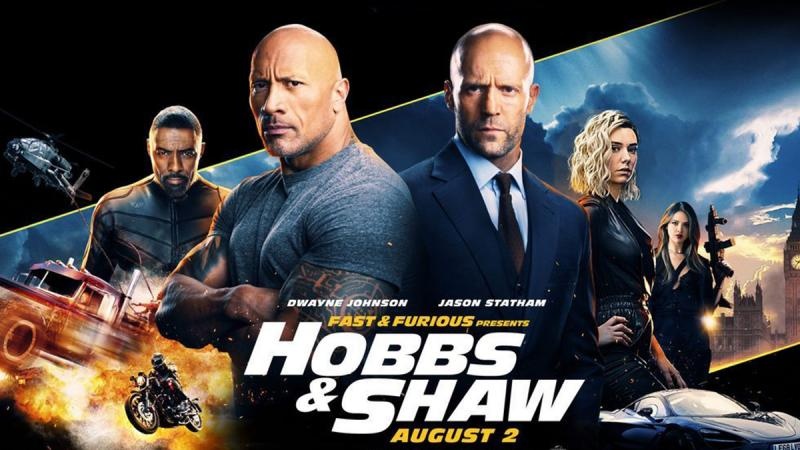 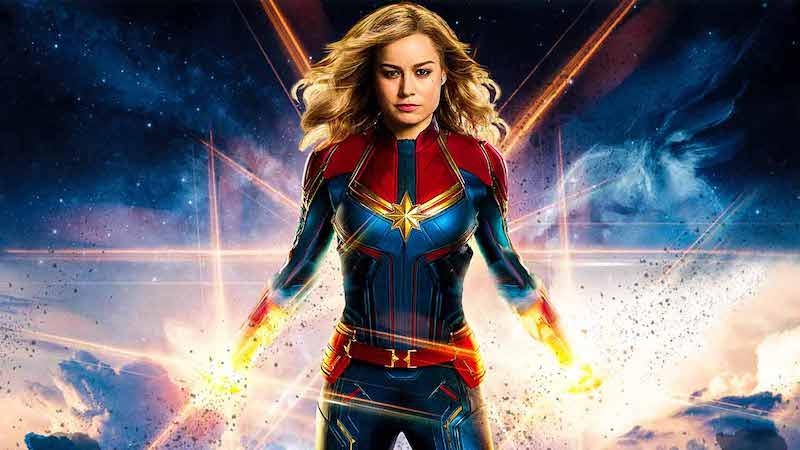 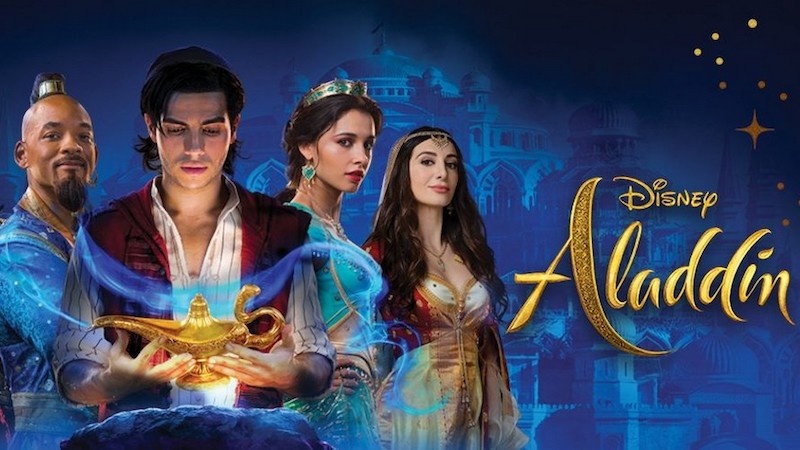 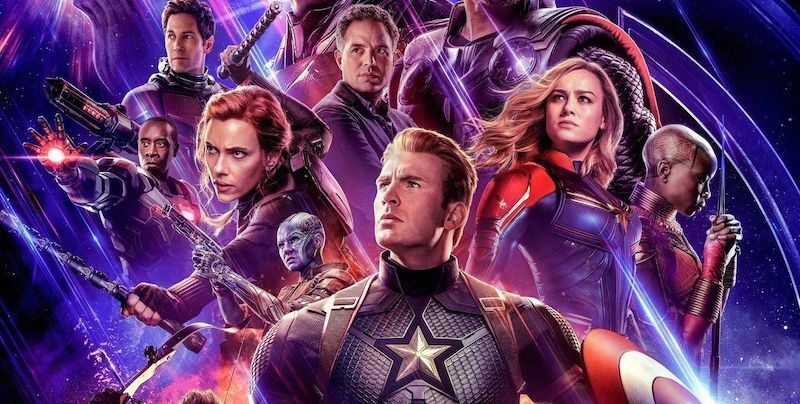 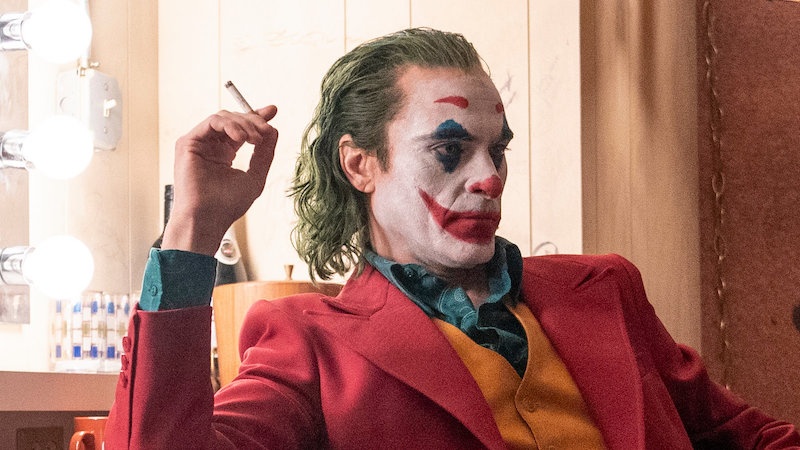 This origin story starring Joaquin Phoenix not only generated 336,042 selfies, check-ins, and status updates on its opening night, but it also triggered a selfie frenzy in The Bronx where fans flocked to a stairway — since dubbed the "Joker Stairs" — featured in the film.

Along with the selfies — both in Cinemark theaters and in The Bronx — the movie generated over a billion dollars at the box office on top of a relatively lean budget estimated to be just $55-70 million.