With the demise of the point-and-shoot, casual photographers are turning to action cameras, drones, and... film.

It’s that time of year when we’re thinking about summer vacations, getting outside, going on trips, and making the kind of memories we want to share on Instagram.

As someone who occasionally makes a living taking photos, I am often asked, “What sort of camera should I get?” A decade ago, the answer was easy: A basic point-and-shoot with a decent resolution. Not anymore. The ubiquity of quality smartphone cameras has all but annihilated the point-and-shoot market. In fact, the basic, portable, fixed-lens digital camera is likely soon to be a thing of the past.

Curious as to how close we are to the end of the point-and-shoot, I dug into Thinknum data to see what sorts of cameras are filling the space left behind. Behold, Amazon’s top-five best-selling cameras of 2018 (so far) [subscribers can see the dataset here]: 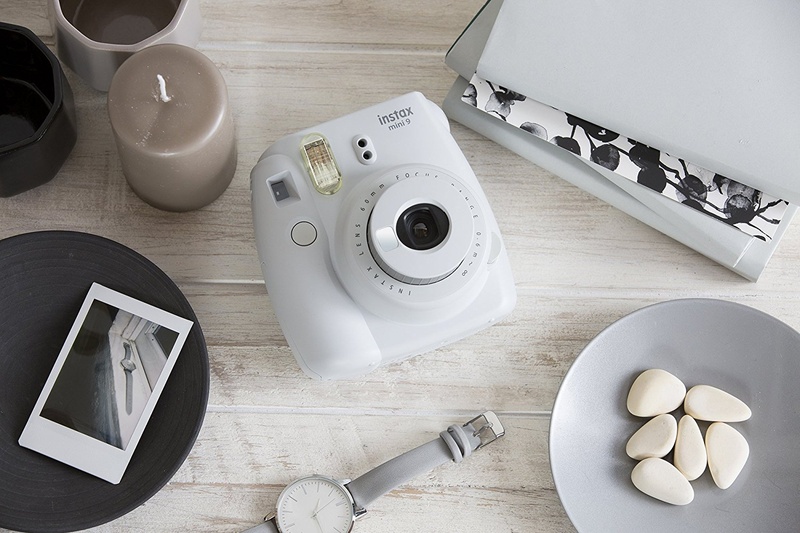 Let’s pause here a moment and think about this. The best-selling camera on Amazon doesn’t have Bluetooth, WiFi, a touchscreen — or any screen for that matter. It has no HDMI or USB ports. There’s no way to upload to Facebook or Instagram. In terms of digital features this camera has nothing. And that’s the point. The best-selling camera in America (at least by Amazon figures) is an instant-film camera called the Fujifilm Instax.

This has to be the most world-turned-upside-down-all-over-again trend reversal of the modern digital age. Instant film, once condemned to the dusty photo albums of history when Polaroid announced it would no longer produce its eponymous instant film stock in 2008, is back on top.

The Fujifilm Instax Mini 9 is a funky little reincarnation of the classic Polaroid instant camera. It takes credit-card-sized instant photos (10 to a roll, and they’re sold in twin packs), it has a little flash that always fires, and it adjusts exposure by aperture only (the camera has a fixed shutter speed). In other words, it’s simple, fun and charmingly analog. Plus, it comes in five colors.

And you thought "Friends" was the only thing to make a comeback from the 90’s. 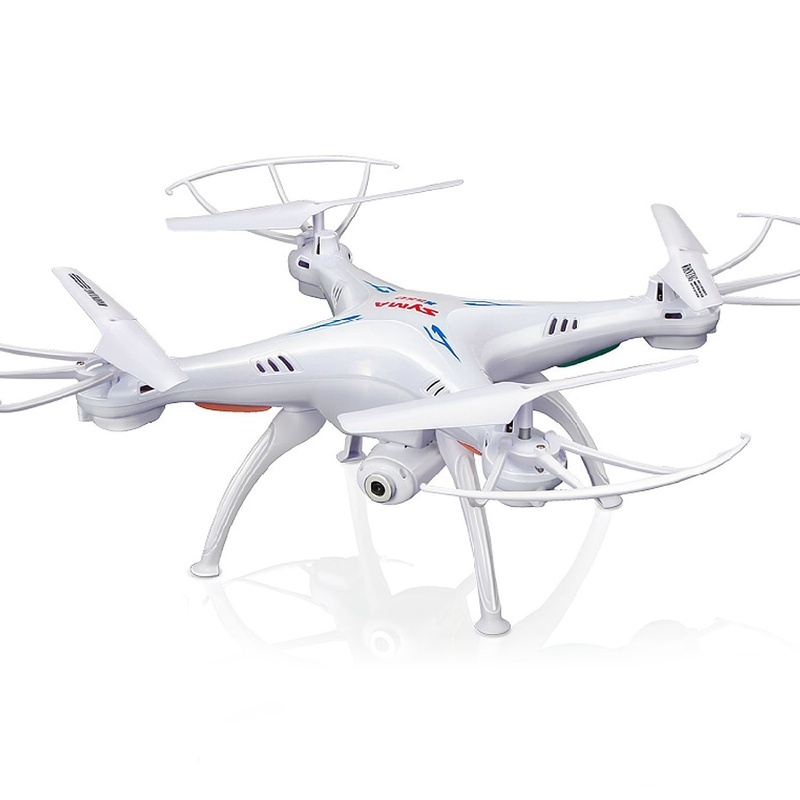 Ok, ok, ok. Yes, technically this is a remotely operated drone with a camera attached, but drone photography is a fast-growing discipline in its own right. And this drone is only $39 - for the whole thing. All four rotors AND a camera. Yeah, it doesn’t have the guidance software, stabilization, camera payload, or (really) any features that you'd find in a name-brand, pro-level drone. This drone defaults to a “headless mode,” which basically means there’s no specific nose or tail end, making it difficult to fly directionally for useable POV shots. Plus, according to the reviews there are some get-what-you-pay-for hiccups in terms of overall build quality and software/app compatibility. But for the money, there’s no cheaper way to see what your roof looks like.

Except for Google Earth. Right. Because that’s free. 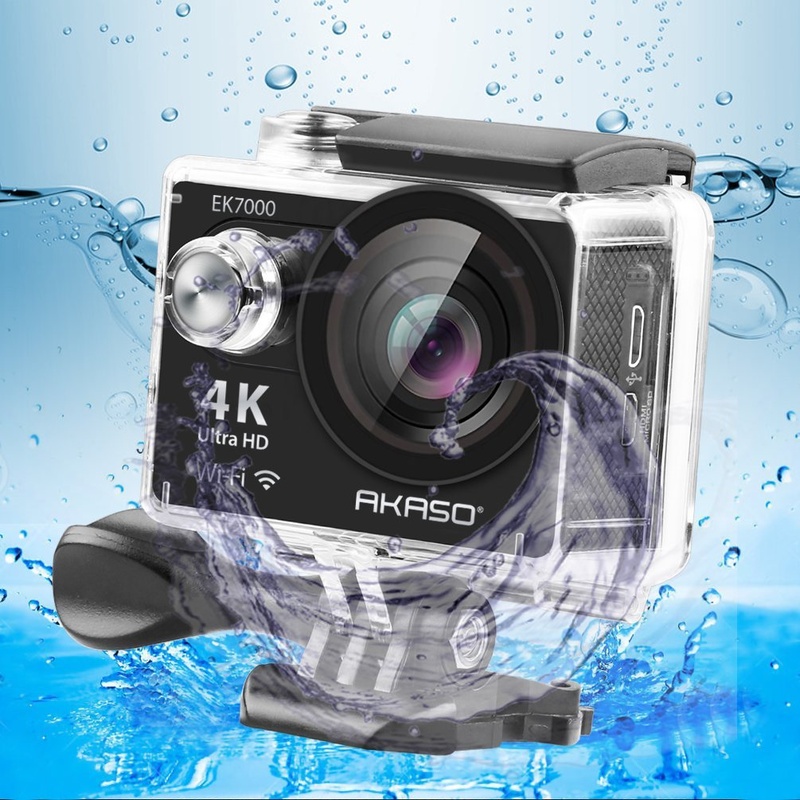 Apparently AKASO E7000 means GoPro Hero3 in another language. Well, almost. This very obvious GoPro knock off (right down to the packaging) boasts 4K video and built-in WiFi. On paper, that’s on par with name-brand cameras, but what is something of an unknown is the quality of the camera's video compression.

The demo video on the Amazon product page doesn’t help much (stylistically it feels like a high-school at a GoPro demo vid: there’s a snowboard shot, but no jumps, and a mix of underwater footage and an obligatory cliff-diving shot that was probably shot on Spring Break). Plus, the video quality looks like it’s from the primitive early days of action cams: Colors are washed out and the frame rate is anything but smooth.

That said, the AKASO E7000 is only $68, includes every mount you could possibly need (plus one you hopefully won’t, a rather foreboding accessory item listed as “1x Bandages”) and is generally well-reviewed. So if you’re looking for a very cheap entre into the action-cam scene or you’re so extreme you need a throwaway camera, here’s the most popular one on Amazon. 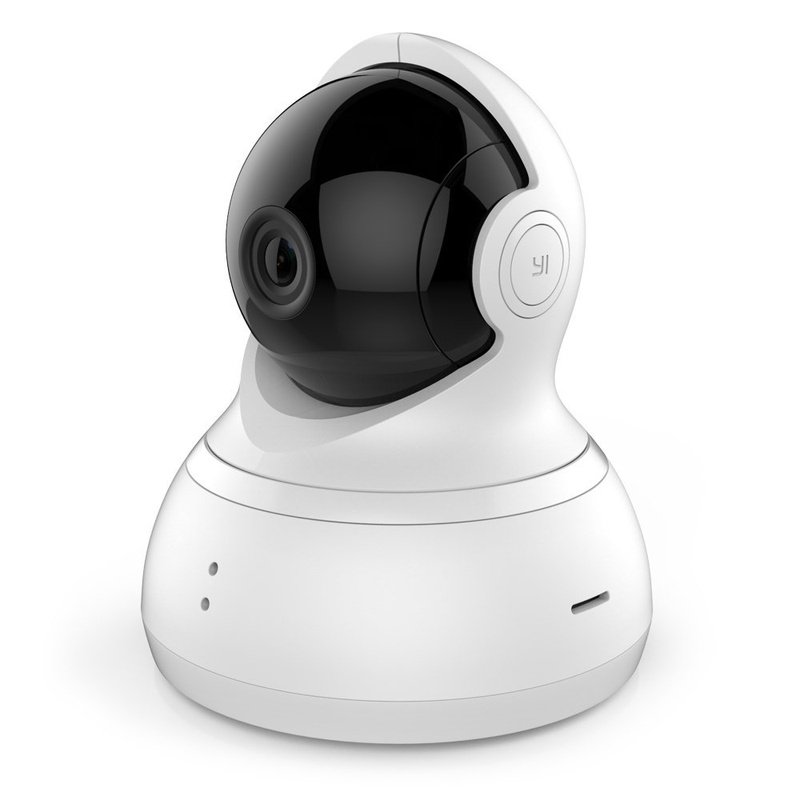 Continuing with the theme of name-brand knockoffs with paragraph-long names, we have the Yi Dome Camera, a wireless surveillance camera / baby monitor / pet cam that, like its overly-descriptive name suggests, uploads footage to the “Yi Cloud.” At $39 there are some serious buy-what-you-pay-for caveats in the reviews: 720p is rather lo-fi by today’s standards, and, according to several reviews, the required phone apps pose some major security concerns. But hey, it’s not like you’re putting a camera in your home and giving it permission to stream all your data to Chinese servers. Oh right… 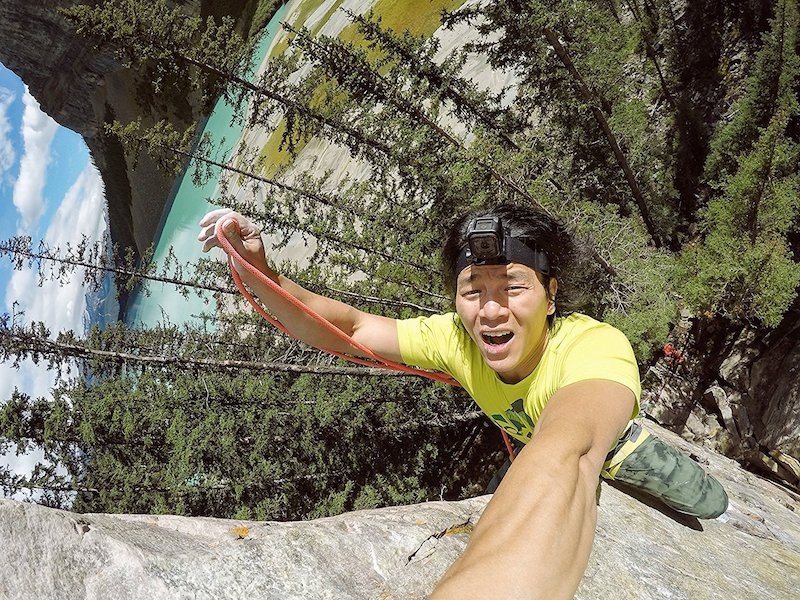 Because how else are you going to let the world know how much gnar you just shredded, breh? 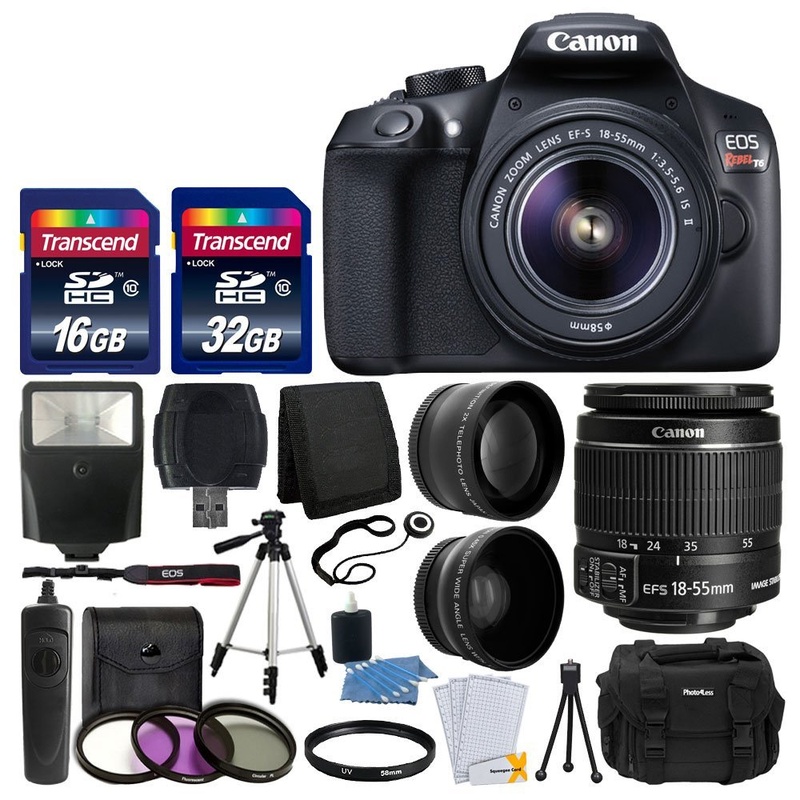 This is entry number six, which is technically one more than five, but we had to get at least one camera on here that looks like… well, a camera. Canon’s EOS Rebel line has set the standard for affordable, feature-packed, easy-to-use DSLRs for over a decade, and the T6 is no exception. Sure, it’s a little long in the tooth by now, but It’s got an excellent sensor and processor that trickled down from Canon’s world-class professional cameras. And yes, the camera’s plastic body feels a little flimsy if you’re coming from the pro-level cameras, but it’s much lighter and more compact than a 6D or a 5D (and it’s unlikely anyone is replacing a pro-level camera body with this thing).

One important note: This camera is sold as a bundle with a kit lens and a bunch of accessories. Don’t expect much out of anything beyond the camera, kit lens and memory cards. As with most camera bundles, the accessories are basically garbage (one reviewer posted a photo of the bundled flash and the camera warning that the flash was incompatible). But at a price that’s less than most point-and-shoots one cost ($449), it’s tough to go wrong with a solid package like this. Just leave the flash and take the memory cards.