When unicorns collapse: Three startups that fell from grace

When founders and investors play fast and loose with big money, something is bound to slip through the cracks

The world of startups and venture capital is a fast one. New businesses raise money constantly and what feels like lightning speed. The rate of innovation is incredibly high, especially in competitive fields where investors are trying to suss out who will emerge and lead the pack. The requirements are clear: Play fast, or get left behind. For some, the pressure is too much.

Some founders and executives will find themselves being left in the dust by competitors. Others, tempted by success, will go to any length to chase the high. But when the devil on their shoulder whispers a little too loudly, things can quickly spiral out of control and entire businesses can thrive upon webs of lies.

Below, we’ve listed three of the most noteworthy collapses of startups in recent history. Whether due to fraud, mismanagement or a combination of the two, these startups found success and did whatever it took to keep it coming - even if it meant faking your business entirely. 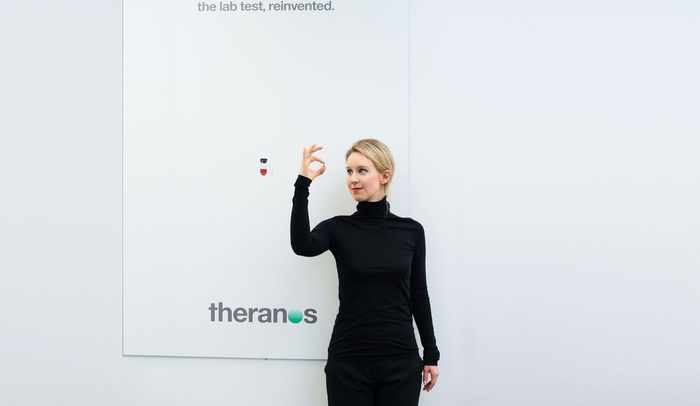 No list about startup failure would be complete without the inclusion of Theranos. Perhaps the most significant fraudulent startup in history, Theranos became a decacorn in the mid 2010s off its promise of providing blood tests that could be performed and analyzed with much less blood and in much less time than anything else on the market at the time. In 2015, it all came crashing down when Wall Street Journal reporter John Carreyrou published an article questioning Theranos’ claims.

Theranos’ blood test technology didn’t even exist, and what fragments of it were somehow clinging onto life relied on old, archaic technology. Founder Elizabeth Holmes had pulled the wool over the eyes of investors like the Waltons, Rupert Murdoch, Betsy Devos and others to the tune of hundreds of millions, and developed a reputation as one of the most innovative startups in Silicon Valley.

Last winter, a documentary called The Inventor aired on HBO, chronicling Theranos’ rise and full and the strange cult of personality that developed around Holmes and her COO, Ramesh Balwani. Today, Theranos stands as a cautionary tale of both businesses being carried off the personality of their CEO and investor frenzy to get their foot in the door. 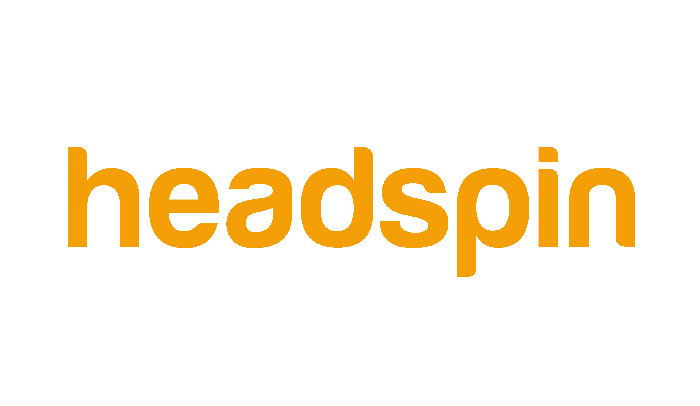 In February, software development startup Headspin announced it had raised an additional $60 million in Series C funding, bringing its valuation up to unicorn status. Having now raised a total of $117 million, Headspin firmly cemented itself as a force to be reckoned with in software and AI development.

But now, a whopping $95 million is being sent back to investors after an internal audit earlier this month revealed that the company’s finances were nowhere near what it stated. According to The Information, the audit found that Headspin would only post $15 million of the company’s forecasted $100 million.

While the news is a devastating blow to the reputation and finances of the up-and-coming business, the fact that it came from the company itself puts it in a league separate from that of Theranos or other massive business frauds. The details surrounding the audit are unknown to the general public, but by getting ahead of potential press coverage of the falsely reported finances, it becomes easier for Headspin to frame the incident as an accident or as the company holding itself accountable for its actions. 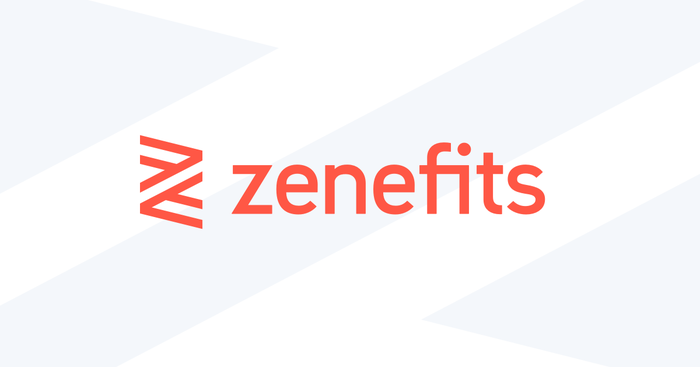 The health industry is one lousy with regulations, and rightfully so. When it comes to the health and wellbeing of its citizens, governments often choose to have great oversight. While some argue the level of regulation might slow the pace of innovation, others would argue that the tradeoff to ensure that Americans are receiving quality care is worth it.

Former CEO of Zenefits Parker Conrad seems to be in the first camp. Zenefits, a health insurance disruptor that Conrad framed as an aggressive force out for the blood of its longstanding, legacy competitors, rose to a $4.5 billion valuation until scandal drove the value down by over half. “If you’re an insurance broker, we’re going to drink your milkshake,” Conrad said at TechCrunch Disrupt in 2013.

What Conrad didn’t say is that Zenefits was trying to drink without a glass. Zenefits was based in California, a state with some of the most rigid health regulations in the country, and Conrad wasn’t keen on having his employees go through the lengthy and arduous process of getting licensed to sell insurance in the state. According to Bloomberg, Conrad developed a Google Chrome extension that allowed his employees to cheat the system, making it appear as though they were meeting the 52-hour requirement to become licensed without having to do any of the work. When news of this and other questionable practices encouraged by Conrad came to light, he was ousted from the company.

When businesses and investors play fast and loose with money or lose themselves in the charm of a CEO or promise of huge ROIs, incidents like those above are bound to happen. Startups often work towards goals of big dollar valuations, and when the money starts rolling in it’s important to remember that every penny has to be accounted for.