The ambitious, bold and hungry start their week with The Business of Business!
People
4.9.18   11:43 AM People

The Buffalo Gigafactory, where Tesla ($NASAQ:TSLA) Company Solar City is manufacturing batteries and solar panels for its game-changins, alternative-energy products, has seen a 79% increase in job openings in just the last month according to data that we've been tracking since 2017. With 34 open positions, this is the most Tesla has been hiring for its mission-critical Solar City operation.

As you'll see in the numbers below, hiring saw a modest surge last year followed by a January lull. Beginning in March, listings surged from 19 to 34 job listings: 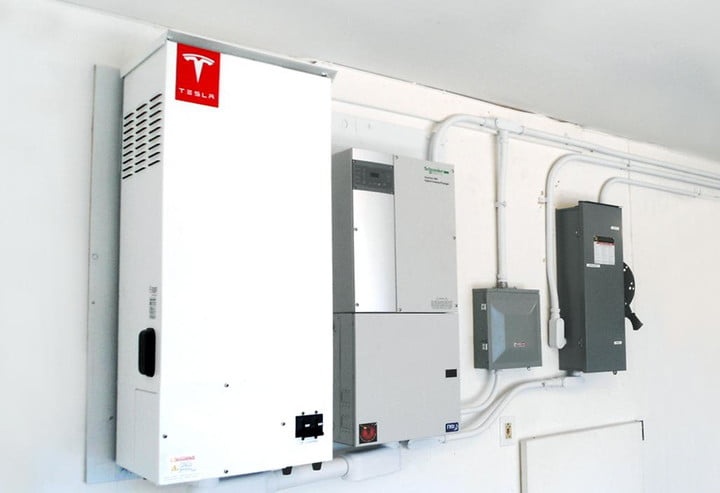 Open positions include everything from Quality Inspectors to Project Engineers, and the company is even holding job information sessions beginning this week on Thursday (April 12) (via WKBW) in the Buffalo, NY area:

As more companies, municipalities, and households turn to solar power, Solar City is well positioned to deliver on needs, so it's no surprise that the company would be buttressing its manufacturing operations for future scale. We expect further hiring growth this summer and will continue to monitor hiring activities at Solar City and others in its space.