The ambitious, bold and hungry start their week with The Business of Business!
Markets
2.11.19   5:19 PM Markets

Toys R Us is re-opening, but don't expect a store near you

Toys "R" Us is back... sort of. While the brand is back, and many of its closed locations are still on the market, don't expect a fresh store near you any time soon.

Retail news is buzzing this morning with word that Toys "R" Us ($PRIVATE:PRIV_TOYSRUS) is finally revealing its resurrection plans.

In a press release this morning, a new company called "Tru Kids" will begin operations of Toys "R" Us, Babies "R" Us, Geoffrey, and several other retail brands.

But don't head out the door to your favorite Toys "R" Us location to browse the LEGO aisle just yet. The new brand will only open 70 stores, and they'll be in Asia, India, and Europe. Meanwhile, a new e-commerce platform will handle sales to other markets, most notably North America.

In short, the several-thousand United States Toys "R" Us locations that were closed over the past few years will remain closed.

It's unclear if the company will eventually re-open stores in the United States. But there is some hope: a number of the now-vacant locations remain available for lease from REITs like Brixmor Property Group and CBL & Associates.

This 32,500 square-foot spot in Altoona, PA, for instance, remains available: 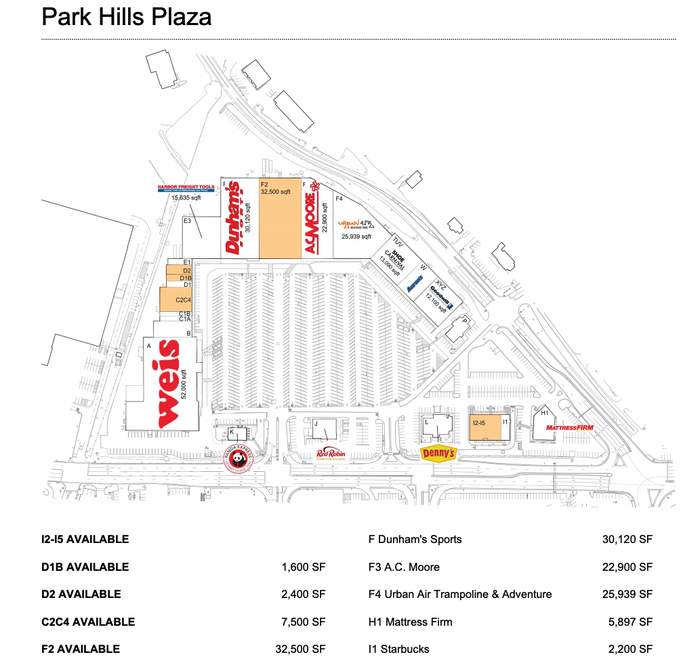 Others, however, have already been converted to other outlets, such as this large CBL Properties' 50,000 square-foot space at Jefferson Mall in Louisville, KY:

That all said, several of the ex-Toys "R" Us spaces remain available for lease. While REITs are clearly marketing them and opening them up to other new tenants, there is space available, and the signs and aisle furniture just may still be intact.