The ambitious, bold and hungry start their week with The Business of Business!
Markets
7.3.18   5:42 PM Markets

These are the 5 fastest-growing restaurants

When it comes to sales and footprint expansion, these five chains are unstoppable.

The numbers are in: While America may love its burgers, a pizza takeover is on the way. Last month, Nation’s Restaurant News released its breakdown of the fastest growing restaurant chains as measured by sales in 2017. The list doesn’t reflect the biggest chains in the U.S. by location, but over the next few years expect to see these eateries in strip malls near you (if they aren’t there already).

We pulled our own location data for the top-5, fastest-growing restaurant chains and it matches up to the list from Nation’s Restaurant News. These five chains are on fire (some of them literally). 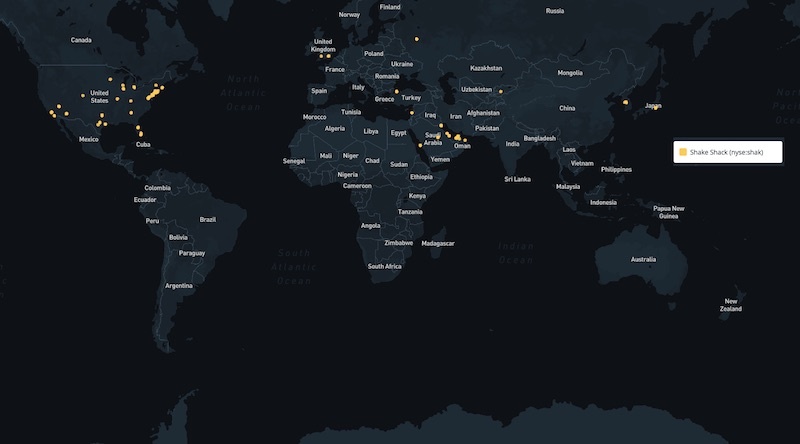 A common perception is that Shake Shack ($SHAK) is taking over the U.S. — and it is, to some extent. The chain has 170 locations and sales grew 32.5% over the past year as a result of the expansion. The New York City-based chain started out as a pop-up at Madison Square Park in 2001. Shake Shack is an international brand with locations in Europe, Australia, Asia, and the Middle East. The chain is experimenting with technology by launching cashless locations. It is also trying to appeal to the vegetarian set with a new veggie burger. 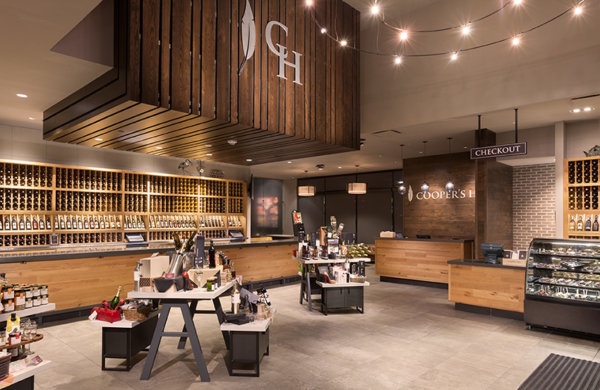 Despite the fact that other casual dining chains like TGI Friday’s and Chili’s have been retooling their business models and advertising strategy, Cooper’s Hawk ($PRIVATE:COOPERSHAWKBURRRIDGELLC) has been killing it. One thing Cooper’s Hawk has going for it is its winery. The eatery bills itself as an upscale casual restaurant, tasting room, and wine bar complemented by an award winning winery. The chain produces 50 wines and 15 specialty blends. With 30 locations in Florida, Ohio, Illinois, Michigan, Maryland, and Wisconsin, the chain saw its sale increase by more than 30% to $241 million in 2017. 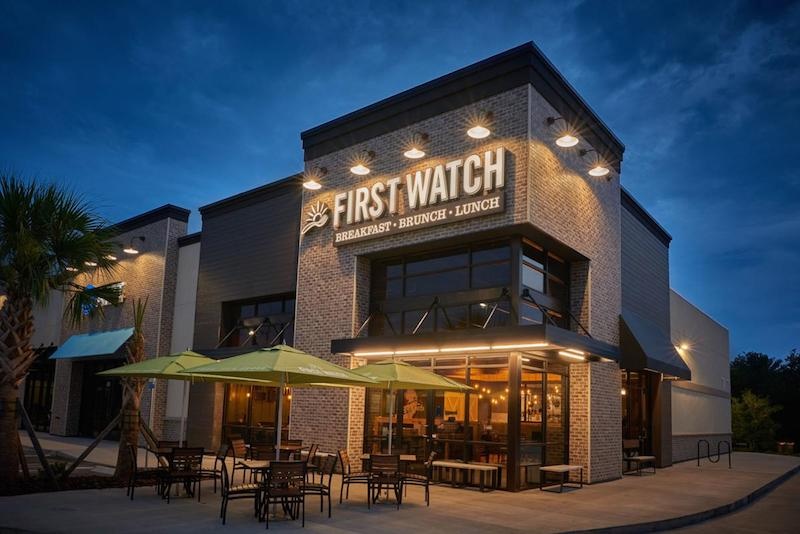 First Watch ($PRIVATE:THEFIRSTWATCH) is the fastest growing family dining chain in the U.S. The chain is a breakfast, brunch, and lunch chain that started out in the early 1980s. The Florida based chain has since expanded to Texas, Ohio, Colorado, Arizona, and Louisiana. The chain’s sales were up more than 30% last year. With 293 locations, that represents a 21.3% increase from last year. 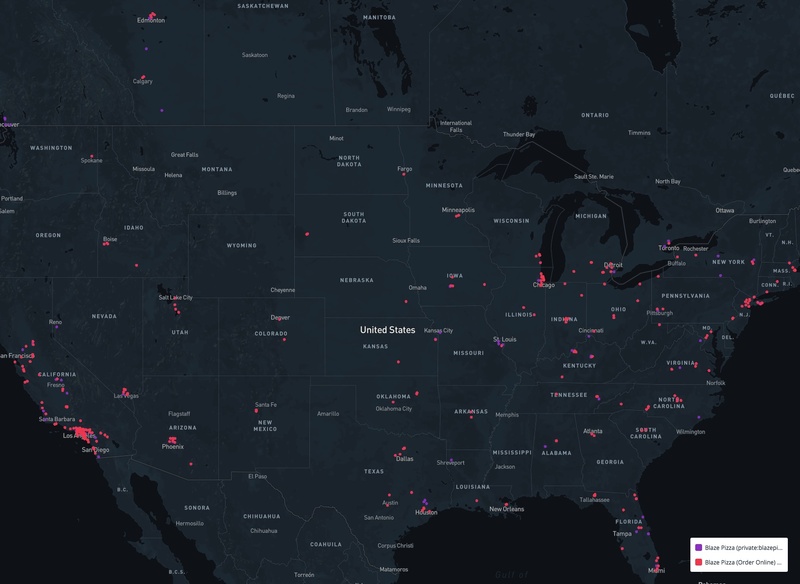 Blaze Pizza saw its sales grow more than 50% over the last year. With $279 million in sales, the fast casual pizza chain has no intentions of slowing down. Founded in 2012 by Rick and Elise Wetzel, the chain has 360 locations and lofty expansion goals. The Pasadena, California-based chain is aiming for more than 1,000 locations across the U.S. and $1 billion in sales. 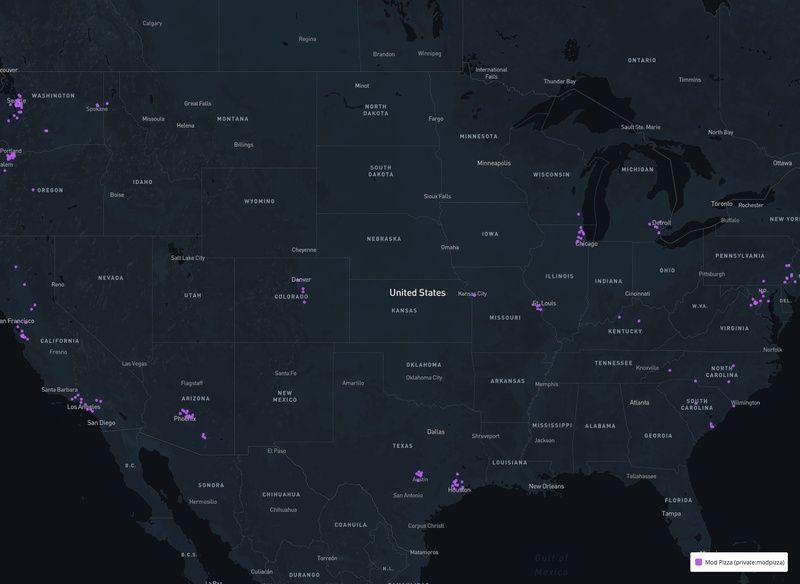 MOD Pizza ($PRIVATE:MODPIZZA) was founded in Seattle in 2008. Its hook is that pizzas are baked in 800-degree Fahrenheit ovens and ready in just three minutes. The chain had the biggest sales increase of the past year with a whopping 80% increase to $207 million in its 330 locations. MOD is located in 20 states: Arizona, California, Colorado, Florida, Idaho, Illinois, Kansas, Kentucky, Maryland, Michigan, Missouri, New Jersey, North Carolina, Ohio, Oregon, Pennsylvania, South Carolina, Texas, Virginia, Washington and Wisconsin, and has five locations in the U.K.

MOD is on an aggressive expansion path. The chain opened 110 new restaurants over the course of 2017. This gave the chain sales of $270 million. MOD Pizza’s motto is that it is “more about the people than the pizza” and it backs that claim up by paying its employees living wages.